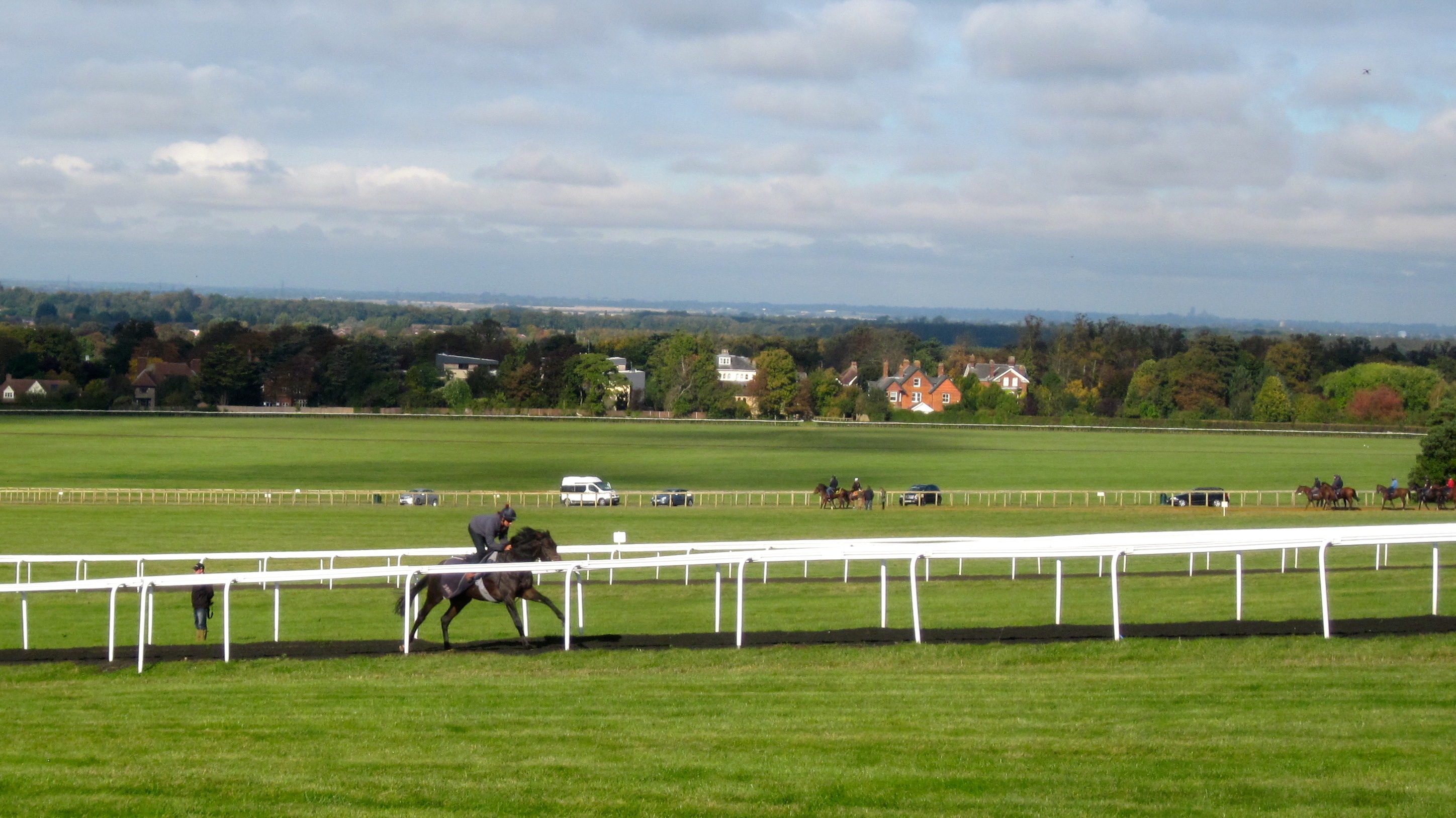 Speculation had been building as to whether the daughter of Dubawi would be taking her chance in the final classic of the British flat racing season. However on Wednesday she was confirmed and was instantly made favourite for the Doncaster showpiece as many punters sign up at Valley Online Forge Casino to support her. So what are the credentials of Lah ti Dar as she looks to continue the incredible season for trainer John Gosden?

She only made her debut in a maiden at Newbury back in April but it was one that instantly put her on the map as a very exciting horse to follow. She was sent off as a joint favourite at 7/2 and looked very well in herself. She tracked the leaders travelling well before taking up the running two furlongs out and only needed to be pushed clear to win impressively by 6 lengths. This was one of the most eye catching debut winners of the season.

Lah ti Dar was then sent to Newmarket to contest the Pretty Polly (Listed race) and was a well fancied even money shot. Her jockey Frankie Dettori had been singing her praises on the run up to the race and she duly backed up his claims. She was ridden at half way and green but soon led from a furlong out and drew clear with her jockey easing her down near the finish. This performance instantly put her at the head of the Epsom Oaks market.

Unfortunately following returning an unsatisfactory blood test she was ruled out of the race. This was all too familiar for connections as her full sister So Mi Dar had also been favourite for the Oaks before being ruled out just two years previous. Lah ti Dar’s dam Dar Re Mi also had to skip the race back in 2008 due to an injury on the gallops. Extremely bad luck for the family.

Following a 109 day break she returned in the British EBF & Sir Henry Cecil Galtres Stakes at York. This was another listed race and she was sent off at odds of 4/6 to extend her winning run. She put in her most impressive performance to date as she led from two furlongs out and drew clear unchallenged. This performance resulted in an RPR rating of 117 with group races now calling.

Many of the rumours of her next start were that the filly would head to France for the Prix Vermeille. There was however continued support for her for the St Leger before she was eventually confirmed. The question now is can she step up from listed class straight in to a top group one against established horses. John Gosden is not a trainer to tilt at windmills with his horses and he must feel she has a strong chance of continuing her unbeaten run.

Her key market rival will be the Aiden O’Brien trained Kew Gardens who has looked tailor made for the race following his third in the trial behind the two Godolphin horses. With the O’Brien yard now again starting to churn out winners following the difficult spell, it sets up for a fantastic race on the weekend.