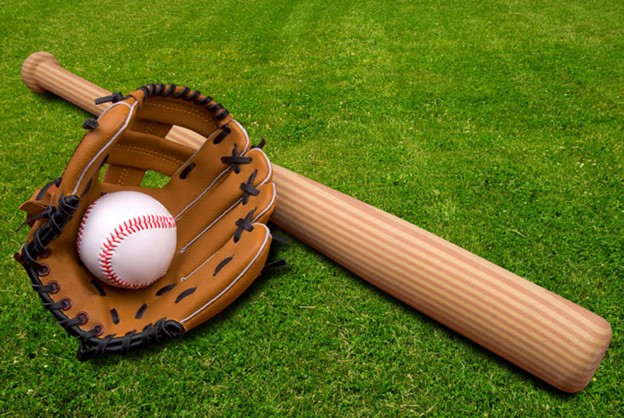 In our continuing series on the basics of betting baseball, we turn our attention to a hitter’s OPS or On Base Percentage + Slugging Percentage. Baseball tracks more statistics than any other sport and this is one of the most common tool for assessing a player’s offensive skill. This is quickly becoming a very popular stat. You will see a lot of television broadcasts post OPS on the screen when a batter comes up to bat. Let’s see how you come up with a hitter’s OPS.

First of all, On Base Percentage (OBP) is a measure of how often a batter reaches base.

The full formula is:

To determine a hitter’s Slugging Percentage (SLG), you simply take the Total Bases a player has accumulated on all of his hits and divide it by his number of At Bats.

Baseball WHIP. What is WHIP?