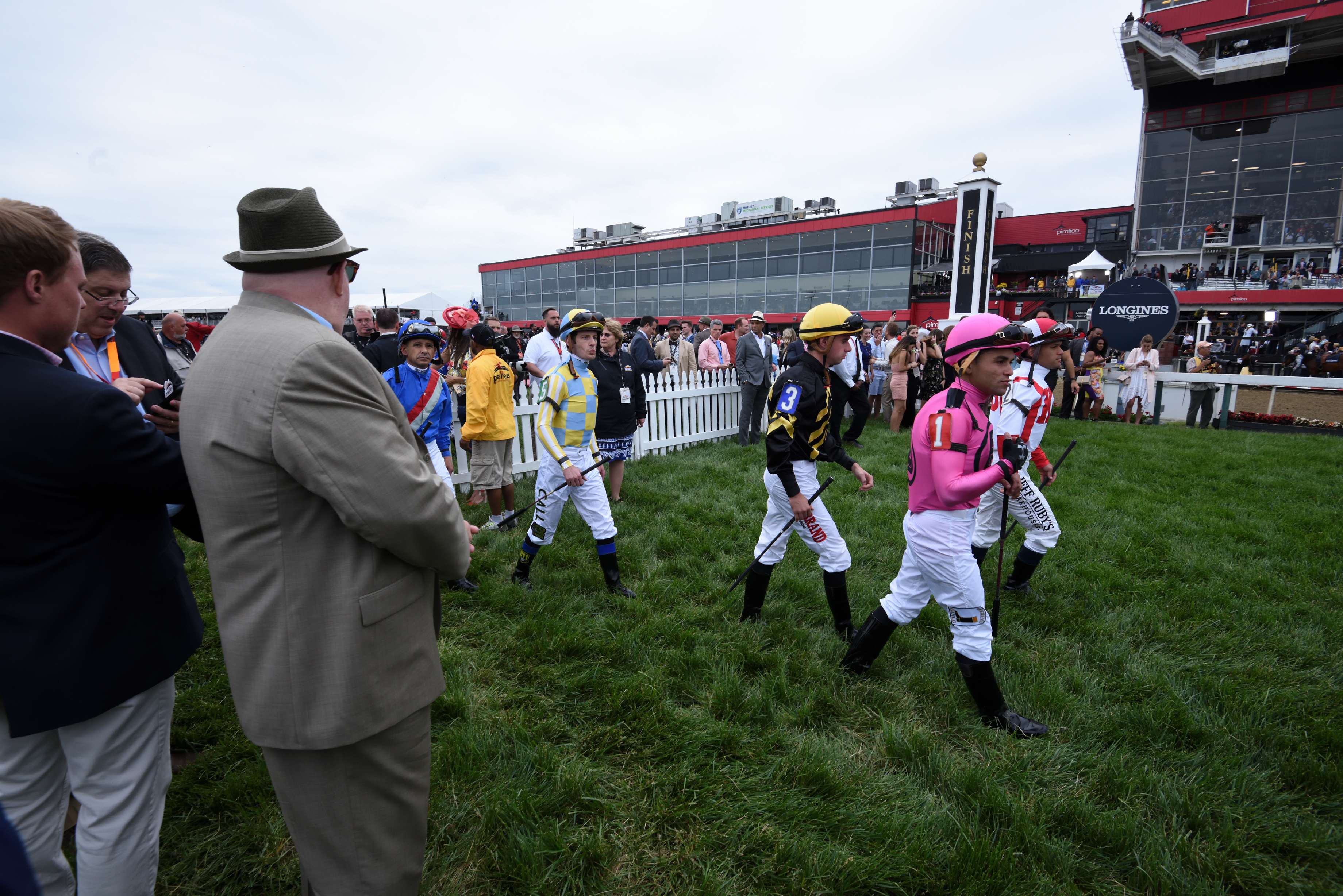 Here are the results and payouts for the latest runnings of the Cotillion Stakes run annually at PARX racetrack in Bensalem, Pennsylvania.