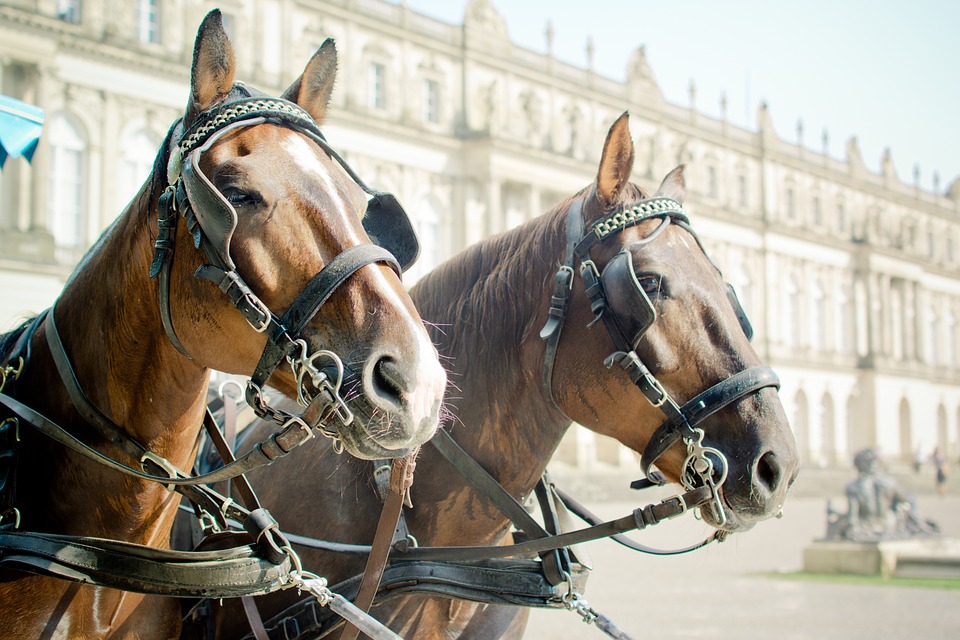 If there is a horseracing festival that has created the greatest memories in the world, it is the Grand National. Coupling that with the fact that the race attracts the highest number of fans to the stands, it would not be wrong to declare it one of the biggest events in the UK. The race is set to take place from the 4th of April at about 13:45 to the 6th of the same month. Although the final list of horses that will take part in the competition will not be released until two days before the event, there are some contenders that are already expected to participate. Tiger Roll, for instance, is expected to be at his best trying to achieve a feat that no other horse has been able to in the last forty-five years. Another horse that is carrying the heavy burden of expectations this year is Ms. Parfois. If she makes it to the final list of participants, all eyes will be trained on her as she seeks to break the dry spell that has hit female horses in terms of victory.

In order to create the most competitive race possible, the British Horseracing Authority uses the handicap system. Each horse that is presented is given an official rating (OR) which is the greatest determinant of the weight to be assigned. After the weights are made public, a list is made from the horse with the most weight to the one with the least. The extremes this year are 11st 10lbs and 10st for the maximum and the minimum respectively. The trainers and owners then have a window between the date the weights are released to the day of the race to withdraw their horses if at all they are not satisfied. The 40 horses that will make it to the racecourse and their reserves will be named on the 4th of April.

The festival, in addition to entertaining, gives punters an opportunity to do what they do best, that is stake. If you are making rounds across online platforms looking for some good odds and advice on how to go about the wagering, it is best you stop because you will find them here. The ante-post favorites this year include Tiger Roll having 5/1 odds at Paddy Power. For the same race (the Randox Grand National), you can also consider staking a few coins for The Last Samuri who has 17 odds at Betfair. The first race is usually important for gamblers as it determines one’s mood for the rest of the event. For the Aintree Manifesto Chase, Cyrname is one of the best bets with an odd of 3.25 at Betway. The Juvenile Hurdle will also be held on the first day and if you feel like that is where your luck lies, you can consider staking on Apples Shakira who is trading at 2.88 odds at Coral.

If you are not intending to be among the 150,000 people attending the event, you still do not have an excuse to miss out on the happenings. This is because there are several channels through which you can keep yourself up to date. For live coverage, you can tune in to ITV, which won the broadcasting rights for the race again this year. If you also happen to be a football fan, you might have come across the name Ed Chamberlain. It was announced that he would be presenting the race and given his expertise in that area, if that is the route you intend to follow, you should be ready for a very thrilling experience.