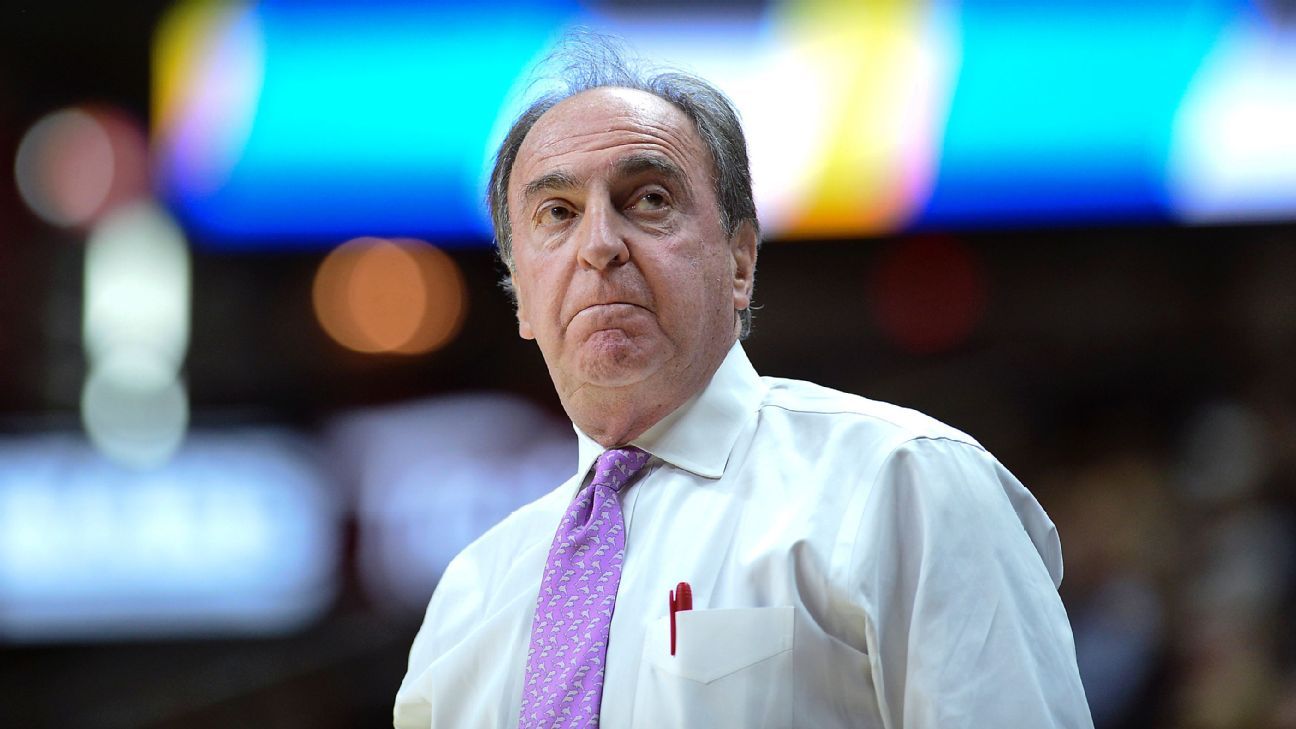 Longtime Philadelphia area coach Fran Dunphy knows that the next game he coaches from here on out, will be his last. Dunphy has been the Temple Owls coach for the past 13 years after leading nearby Penn for the 17 years prior, and will lead his team onto the court Tuesday night in a First Four NCAA Tournament game against the Belmont Bruins out of the Ohio Valley Conference. Being an 11-seed means that both of these teams just sneaked into the Big Dance, and Temple needed a hot run to end the season to nab an invite. The Owls won six of seven games before losing to Wichita State in the American Athletic Conference Tournament, while Belmont was a pleasant surprise selection. Normally, teams from smaller conferences that don’t get an automatic bid, get left out for a mediocre power conference school – that’s not the case here. Belmont won the regular season Ohio Valley Conference crown, but fell to Murray State in the tournament championship game and still received a well-deserved bid. The Bruins are 0-7 all-time in the NCAA Tournament, falling most recently in 2015, while Temple is dancing for the first time since 2016. The winner will play sixth-seeded Maryland on Thursday.

Belmont is the second-highest scoring team in the country behind Gonzaga at 87.4 points a game and fourth in field goal percentage at just under 50 percent (49.9). Leading the way in both scoring and rebounding is 6’8″ guard Dylan Windler (21.4 points, 10.7 rebounds), while shooting 43 percent from long distance. Kevin McClain (16.3 points) and Nick Muszynski (14.9 points) are the other two double-digit scorers and the latter connects on 41.2 percent of his 3-point shots. Muszynski missed the AAC title game with an ankle injury, but is expected to play on Tuesday. The Bruins are 12-5 ATS away from home this season.

The Owls are not very deep and don’t shoot particularly well, ranking 209th in field goal percentage (43.9) and 249th in 3-point shooting (33.1). Temple boasts three players who average double-digits in scoring led by Shizz Alston Jr. (19.7 points), who also shoots 90.7 percent from the free throw line. Next are Quinton Rose (16.5) and Nate Pierre-Louis (13.3), all of whom average at least 1.5 steals per game. While Rose and Pierre-Louis have been struggling recently with their shooting, Alston is on an eight-game streak of 20-point performances including multiple 3-pointers made in 12 of his last 13 games.

I really like this Belmont team and I’m glad they received a bid. Temple has been playing well also, but the Bruins offense could be a little too much for the Owls to handle. Look for Belmont to shoot well and take over the game in the second half. I also like the Bruins to beat Maryland on Thursday, should they take care of Temple.