HORSES The Key US Horses from the 2017 Breeders Cup 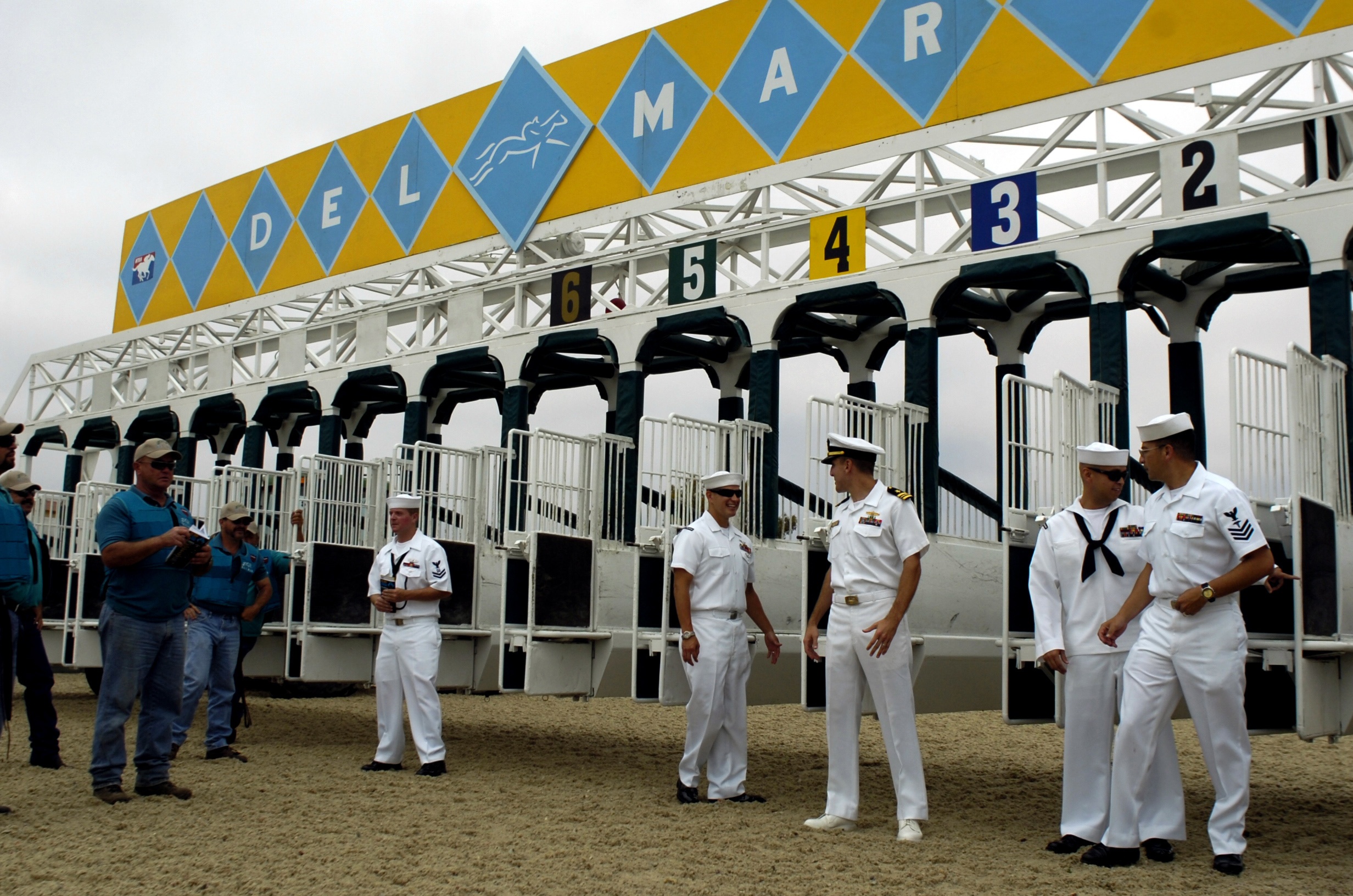 The 2017 Breeders Cup took place at Del Mar race track as many of the top horses from around the world took each other to crown who is the best on the Dirt and turf. The event started back in 1984 and many of the races have been won by the top champions of the past including recently in American Pharoah. So which were the top US horses to take out of the event? You can have your own horse racing bets here ahead of the upcoming jumps season.

The star of the 2017 Breeders Cup is the four year old Gun Runner. He was running in Arrogate’s shadow in the past but has exceled this season and cemented his legacy as the star of American dirt racing. Gun Runner came into the race in winning his previous three stars and only having tasted defeat once in seven starts.

Gun Runner was made the 11/4 second favourite behind Arrogate following positive vibes coming from Baffert stable however Arrogate failed to fire. He trailed in a disappointing 5th place as Gun Runner made all under Florent Geroux to scoop America’s richest race and $6m (£4.7m) for his connections.

Rushing Fall put a top two year old field to the sword as she stormed clear in the final furlong to win the Juvenile Fillies Turf. She went into the race as the 9/2 second favourite as continued support came in for the Aiden O’Brien trained Happily. However Happily got no luck in running and had to be pulled up turning into the straight as the key European challenge came from stable mate September who finished in 3rd place.

The mount of Javier Castellano has now reached a racing post rating of 110 following this victory and has clearly established herself as the top two year old filly on turf in the states. She will without a doubt be one to watch out for next year in her three year old campaign.

The five year old World Approval established himself as the top miler around on turf as he stormed clear to win a comfortable length and a quarter. He went into the race as the 11/4 favourite against the top European challenge that included Royal Ascot winner Ribchester in his final start before heading to stud.

Ribchester unfortunately could only trail in 5th as a long season began to show. World Approval scooped a first place prize of £895,000 and a clash with Australian super horse Winx is a possible clash to savour ahead of next year’s Royal Ascot.

The final US horse to take out of the event was 3rd placed Bolt D’Oro from the Breeders’ Cup Juvenile. Bolt D’Oro went into the race as one of the most dominating two year olds in memory with a huge reputation. The horse was many experts banker of the meeting but joined the list of beaten favourites.

Starting odds on the horse was slowly away and had to race wide throughout the race and was left with a huge amount to do turning in but made good late headway to finish a respectable 3rd. Connections feel they had the best horse in the race so is certainly a horse to follow in next year’s flat season.

Bolt D’Oro will look to regain his stature as one of the future stars of American racing next season.