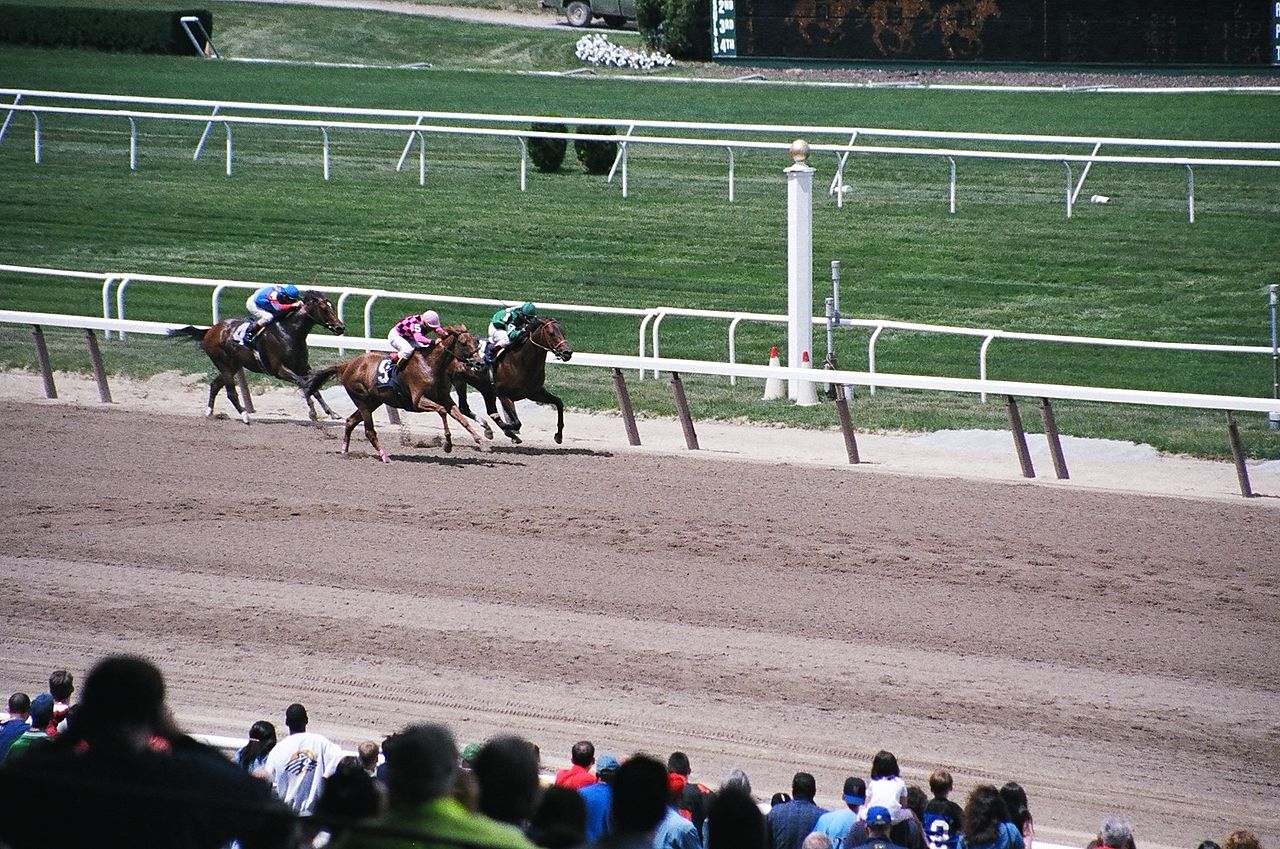 – A few big name horses will not run in this year’s Belmont Stakes.

– All eyes will be on Kentucky Derby winner Rich Strike, which is among the favorites to win this year’s Belmont Stakes.

The 154th running of the final leg of horse racing’s Triple Crown draws nearer and it’s time to take a look at the field at the 2022 Belmont Stakes.

MUST READ > BETTING WITH A PRO HANDICAPPER: THE PROFESSIONAL RESUME

Early Voting was racing for just the fourth time in the Preakness Stakes and won. Trainer Chad Brown made the decision in late May to pull the horse out of Belmont.

Epicenter, which finished second in both the Kentucky Derby and the Preakness, will also not run at Belmont.

Mo Donegal is the overall favorite at +250 to win this year’s Belmont. The horse finished strong at Churchill Downs rallying to finish fifth at the Kentucky Derby.

The Contenders to Watch

In a similar situation is We the People, which has moved up the board as one of the top contenders to win Belmont this year.

We The People won the recent Peter Pan Stakes at Belmont Park. The horse is now given +350 odds to win at top online racebooks.

Surprise Kentucky Derby winner Rich Strike is also in the Belmont field. After entering the Derby field as a late addition, Rich Strike became the second-biggest longshot to win the Run for the Roses in history.

The Rest of the Field

Nest has four total wins and ran second in its last race, the Grade 1 Kentucky Oaks at Churchill Downs.

Could the Belmont feature a longshot like the Kentucky Derby? Kuchar is listed at +3300 odds, the longest of all the Belmont entrants thus far. Kuchar did win his last race held at Churchill Downs.

Betting Tips for the 2022 Belmont Stakes

Zandon was the Kentucky Derby favorite at +800 and, of course, lost to Rich Strike. Epicenter was the Preakness favorite at +120. Interestingly, both favorites finished second in their respective races.

The Belmont is the longest of the three Triple Crown races, but it favors speed. Over the past decade, the top finishers were either first or second after the first half mile.