PayPerHead What to Bet On this Weekend at America’s Bookie – College World... 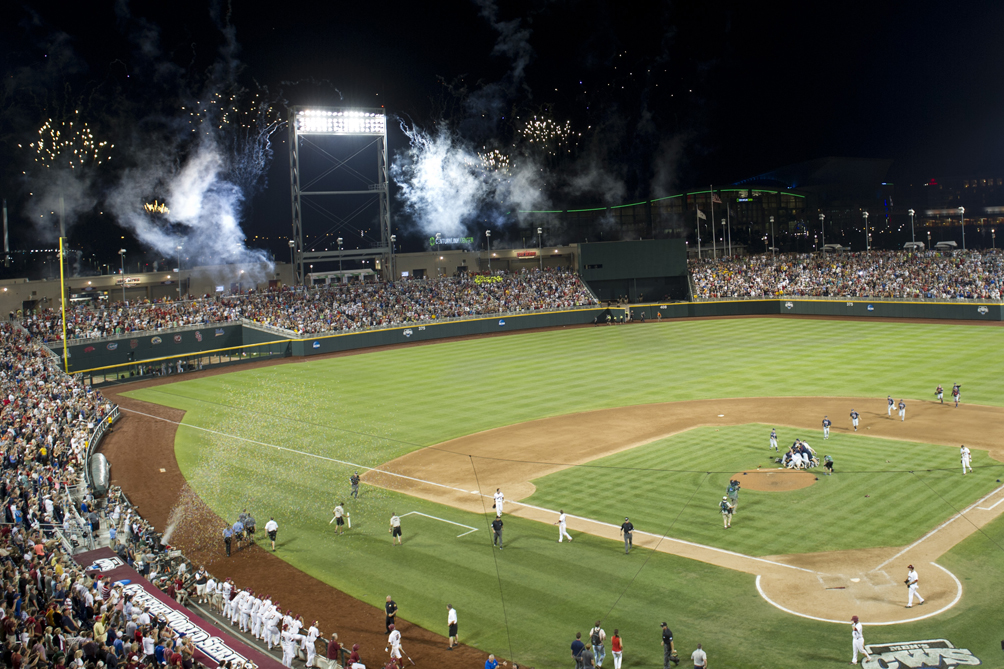 Along with a full slate of MLB games over the next few days, one of the top betting options on the board at America’s Bookie is continuing action in this year’s College World Series. There is also a wide array of action in professional golf and tennis and when it comes to soccer there are a couple of big matchups in both MLS at home and the Confederations Cup abroad. NASCAR heads to the West Coast for a road race this Sunday at Sonoma and you can also find betting odds for a few big bouts in both boxing and MMA fighting. Basketball fans can turn to the WNBA for betting action all weekend long.

Learn about how to bet on Boxing – Boxing Betting Tips

Football fans looking for some early betting action at America’s Bookie can turn their attention opening day in the CFL with four games on the Week 1 slate over the next four days. In a rematch of last year’s Grey Cup title game, the Calgary Stampeders will go on the road this Friday night as four-point favorites against the defending champion Ottawa RedBlacks with the total set at 56.

The best-of-three championship round for this year’s College World Series is set for next week and the top seeded Oregon State Beavers will try and punch their ticket to the final round this Friday against LSU in a 3 p.m. start on ESPN. The Beavers pounded the Tigers 13-1 on Monday night to extend their current winning streak to 23 games. On the other side of the bracket, America’s Bookie has opened the Louisville Cardinals as -155 favorites for Thursday’s game against TCU as a +135 underdog. The total line for this 8 p.m. start on ESPN2 has been set at 9.5.

One of the top MLB series on tap this weekend is an AL West vs. AL East tilt between the Los Angeles Angels and the Boston Red Sox with Friday’s opener the featured matchup on MLB Network in a 7:10 p.m. start at Fenway Park. Los Angeles is expected to send Alex Meyer to the mound as its starter in this game, while Rick Porcello is scheduled to get the start for the Red Sox. The Angels are one game under .500 at 37-38 heading into Thursday’s series finale against the New York Yankees and Boston’s record of 40-32 has it just a half game in back of the Yankees in the AL East Division race.

Over in the National League, the Pittsburgh Pirates and the St. Louis Cardinals will renew one of the classic MLB rivalries in the NL Central with a three-game series at Busch Stadium starting this Friday night at 8:15 p.m. The Pirates are five games off the pace at 33-39 with one more game left to play in this week’s series against the NL Central-leading Milwaukee Brewers (39-35) and the Cardinals (33-37) are four games back in the division race heading into Thursday’s series finale on the road against Philadelphia.

Look for the Pirates to go with Jameson Taillon as their starter in Friday’s opener while St. Louis turns to Adam Wainwright to get things started on a positive note. The final game of this series will be the featured matchup on ESPN’s Sunday Night Baseball in an 8 p.m. start from St. Louis. Pittsburgh has Chad Kuhl penciled in as its starter for this game and Mike Leake is expected to get the start for the Cardinals.

Action continues this weekend in the Confederations Cup in international soccer and the big matchup on the board at America’s Bookie this Saturday pits Mexico as a +144 favorite against Russia as the host country and a +189 underdog. The moneyline for a draw in this match has been set at +210 and the betting line for the total has been set at 2.5.