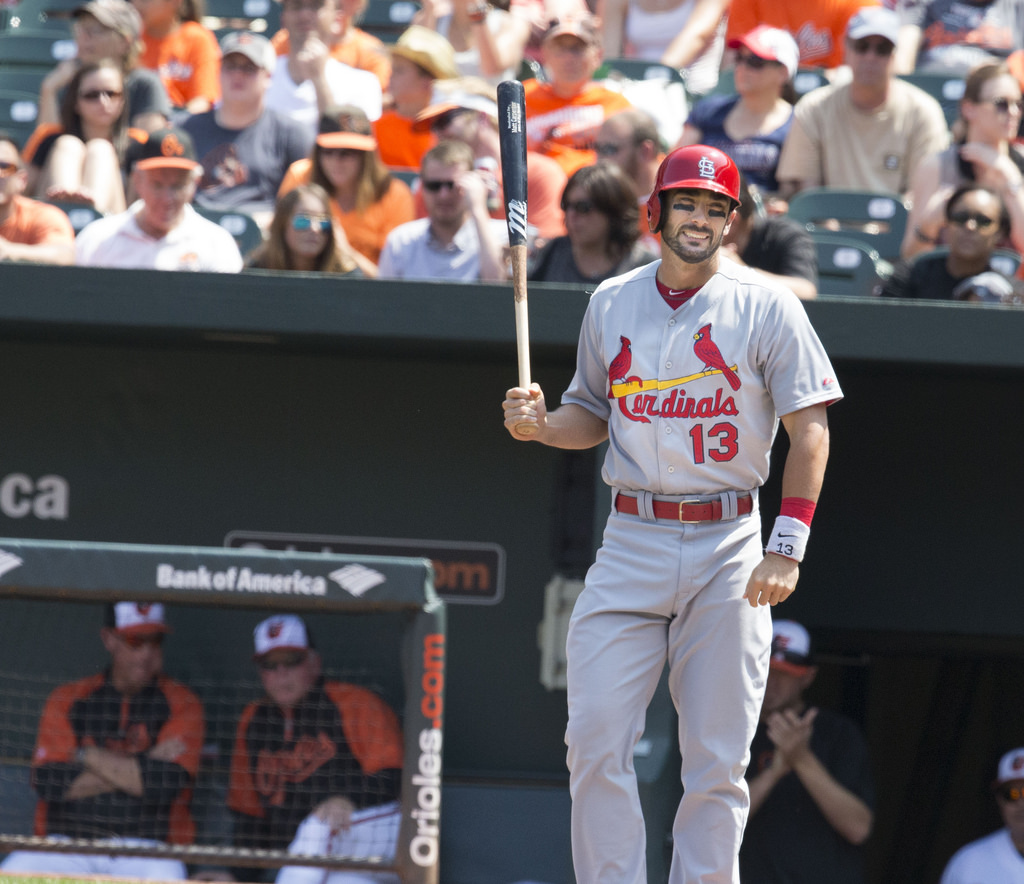 The St. Louis Cardinals, who have already clinched their first losing month since last June, look to avoid a three-game sweep at the hands of the Pittsburgh Pirates on ESPN’s Sunday Night Baseball at Busch Stadium. St. Louis swept a home series against the Pirates while posting a 12-12 record in April and followed that up by going 13-13 in May despite winning nine of its first 12 that month. June has not been so kind to the Cardinals, however, and the pitching is to blame for most of it. St. Louis dropped to 8-15 in June following Saturday’s 7-3 setback – the 10th time this month it has surrendered at least six runs. It was the Cardinals eighth loss in 11 games. Pittsburgh, on the other hand has won nine of 14 and guaranteed themselves a series win at a place where they had dropped seven straight prior to Friday’s victory. Saturday’s result marked the first time in five meetings this season the outcome was decided by more than one run. Both teams are launching the ball out of the park as St. Louis has homered in a season-high 13 consecutive games, while Pittsburgh has gone deep at least once in a season-best nine straight. Pirates second baseman Josh Harrison, who has been hit by a pitch in five of his last six games and a major league-leading 16 times overall this year, has reached base safely in 20 consecutive road games. Get your free Thoroughbred winners before the SNB game.

Chad Kuhl has endured a rough season, but ended a 12-start winless streak on Tuesday at Milwaukee, allowing two runs and seven hits while striking out six in five innings of work. Kuhl hasn’t worked past the fifth inning in any of his last 11 outings, although he has fared much better on the road (1-2, 3.45 ERA) than at home (1-4, 7.36). Kuhl took the loss in one of his best starts of the season on April 18th at St. Louis, giving up two runs and three hits over six innings.

Mike Leake broke out of a slump on Tuesday at Philadelphia, but received a no-decision despite allowing one run and three hits over six innings of an 8-1 victory. That ended a four-start losing streak for Leake, who was 5-2 with a 1.91 ERA through nine starts before posting a 6.20 ERA over his next four prior to Tuesday. Leake has fared well in 29 career starts against the Pirates, going 10-5 with a 3.29 ERA – mostly as a member of the Reds.

Leake has struggled over the last month, but he’s a much better option than Kuhl right now. St. Louis won’t want to be swept by their NL Central-rivals, so look for them to hit Kuhl early and often. With a line under -150, it’s worth taking the Cardinals.