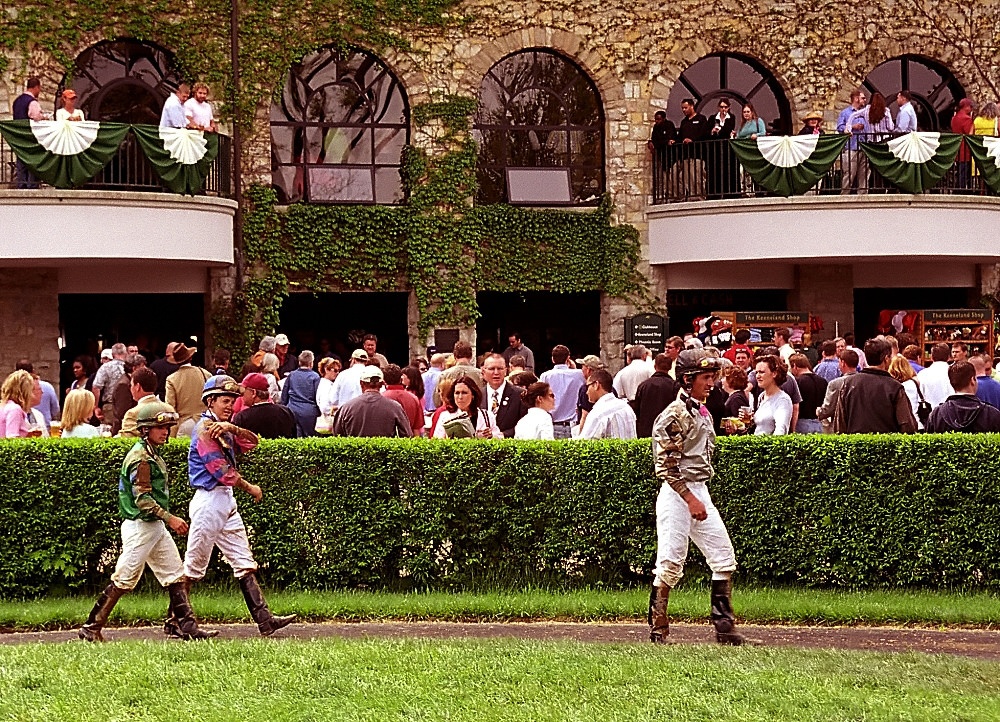 As expected, it again proved to be a dominant Breeders’ Cup for the home team, with the US having much of the success over the two days of racing at Keeneland. This continued this trend over recent years, with the European’s struggling for many race wins, as they could only pick up three winners across the two days of exciting racing.

The Breeders’ Cup was another memorable event and an important one for racing, based on the difficult year that we have seen across 2020. It is one of the marquee sporting events on the calendar, so it was a positive move that it got to go ahead, with many other events being postponed, such as the Olympics games early this year.

The key event of the meeting is the Breeders’ Cup Classic, and this saw an incredible performance, with Authentic running out an impressive winner by just over two lengths. The three-year-old trained by Bob Baffert has now won five of his seven races under rules and has not failed to finish outside the top two in any start. This is why he is now clearly the leading horse in America at present and is yet another star to come out of the stable. It also meant the horse picked up the $6 million in prize money and it will be interesting to see what is next for the horse.

Golden Pal was another very impressive winner for the American’s and yet another Breeders’ Cup victory for trained Wesley Ward and jockey Irad Ortiz Jr. The latter also going on to win the top jockey award across the two days. Golden Pal was sent off the short-priced favourite for the Juvenile Turf sprint and a hugely popular winner for punters, who were also picking up offers ahead of the event at all-bonus-codes.co.uk. This covered a bonus on deposits for new players, who joined in order to bet selections on this key racing event. The horse duly obliged, as he made virtually all to win by just under a length, as he started to weaken in the closing stages. However, it was a performance to note and is clearly another horse to follow moving forward.

There were so many other impressive performances and horses that are clearly going to pick up many other key races moving forward. These include Gamine in the Filly and Mare sprint, Knicks Go in the Dirt mile and Monomoy Girl in the Distaff. The latter also since being purchased following the race and will be staying in training.