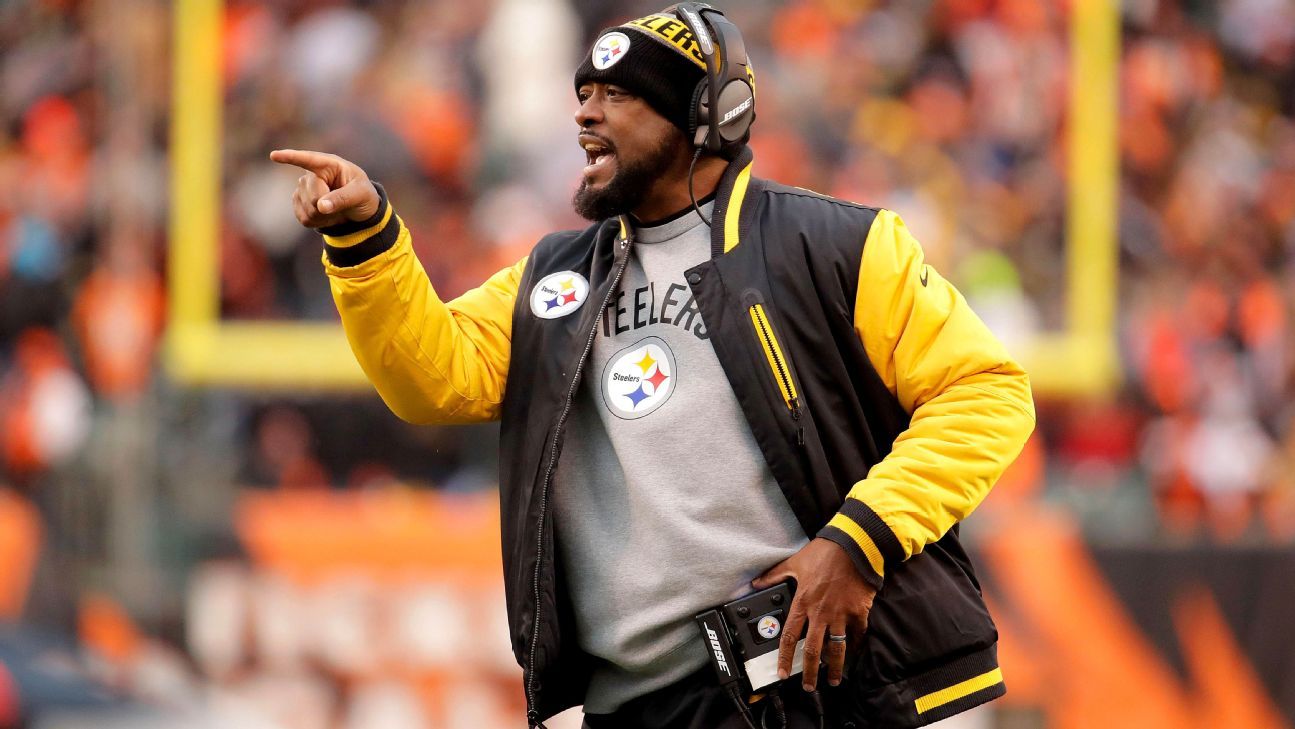 The third Thanksgiving Day game of the 2020 season features an AFC North rivalry as the 10-0 Pittsburgh Steelers host the 6-4 Baltimore Ravens.  The Steelers are off to the best start in a glorious franchise history while Baltimore is reeling and suffering from a COVID-19 outbreak. The Thursday, November 26 game kicks off at 8:20 p.m. ET at Heinz Field in Pittsburgh and will be televised on NBC.

There is no love lost between these two franchises and Pittsburgh came from behind to win in Baltimore 28-24 in Week 8. They lead the series 29-24 with a 3-1 post-season advantage. Last year the Ravens got a sweep and this year the Steelers have a chance to return the favor. Pittsburgh has won two of the last three in Baltimore.

At realbookies.com the Ravens are 4-6 ATS this season and the under is 6-4. They are 2-3 ATS on the road and failed to cover against the Steelers on November 1 as four point favorites. The offense leads the NFL in rushing (160.5 ypg) and the defense is third in scoring (19.5 ppg).

The Ravens have been impacted by COVID-19 this week with both running back J.K. Dobbins and running back Mark Ingram among those out for Thursday night. Dobbins ran for 113 yards against the Steelers earlier this month and Gus Edwards is the only back left with a carry this season.

Baltimore lost their second game in a row on Sunday with a home loss to Tennessee in overtime. Quarterback Lamar Jackson was 17-for-29 for 186 yards with a touchdown and an interception. He was 13-for-28 for 208 yards with two scores, two interceptions and two fumbles in the first Steelers game.

In the first game against the Ravens the Pittsburgh defense dominated. They forced four turnovers from Jackson with two fumbles and two interceptions while also racking up four sacks.

On the season Roethlisberger has 2,535 passing yards with 24 touchdowns and only five interceptions. He was limited to 182 passing yards against the Ravens earlier this season.

Conner has run for 645 yards and five scores on the season while Benny Snell Jr. has 195 yards and three scores. Pittsburgh ranked 16 times for 48 yards against the Ravens in the first game and Conner had 47 yards with a touchdown.

Rookie Chase Claypool leads the Steelers with 559 receiving yards on the season while Juju Smith-Schuster has a team-high 58 catches. Four players have at least four touchdown catches, led by Claypool’s eight.

The Steelers defense has 38 sacks on the season led by linebacker T.J. Watt with nine and linebacker Bud Dupress has eight. Safety Minkah Fitzpatrick has four of the Steelers 15 interceptions.

Head to our favorite pay per head bookie site at Realbookies where the Steelers are favored by 3.5 points with a total of 45 points.

The Steelers are 4-1 ATS at home this season with four straight covers. They have played just one home game since October 18 and won’t have any sympathy for the Ravens being shorthanded. Jackson must protect the ball for the Ravens to have any chance in this game.