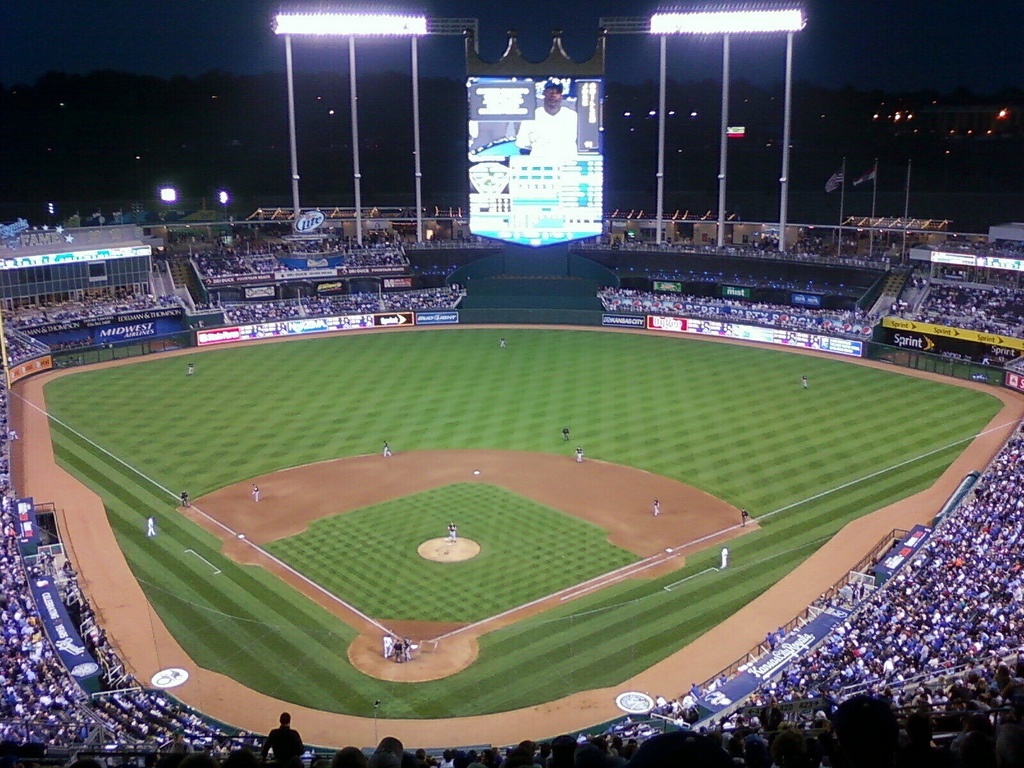 The Seattle Mariners and Kansas City Royals continue their important four-game series on Friday night as both teams are searching for the second Wild Card spot in the American League. The Royals improved to 4-0 this season against the Mariners after last night’s 6-4 victory in the opener. Seattle’s James Paxton looks to even the series and record his seventh consecutive victory after being named the American League Pitcher of the Month for July, going 6-0 with a 1.37 ERA. Paxton has developed into Seattle’s ace with Felix Hernandez struggling and is the first pitcher in franchise history to win six games in a single calendar month. Seattle will look to get back over the .500 mark and move closer to the Royals in the Wild Card standings. Currently, Kansas City has a 2.5 game lead over Seattle. Kansas City broke a three-game skid and received two homers from veteran Brandon Moss on Friday. Lorenzo Cain seems to have recovered from a hamstring injury that kept him out of Wednesday’s game as he reached base three times (two singles, one walk) for the Royals and stole two bases. Eric Hosmer’s eight-game hitting streak came to an end last night for the Royals. He was 15-for-34 during the streak. Seattle’s Ben Gamel was 0-for-5 in the opener and is hitless in his last 15 at-bats.

Paxton’s July included 46 strikeouts and just six walks in 39.1 innings and didn’t allow a home run. His last two outings against the Boston Red Sox and New York Mets have been scoreless ones, striking out 18 in 13 innings. Paxton is 1-0 with a 2.20 ERA in three career starts against Kansas City, but has had trouble with Moss (3-for-4, one homer) and Salvador Perez (3-for-7).

Jason Hammel gets the start for the Royals and broke a six-start winless streak last time out against Boston, allowing three runs and seven hits in seven innings. The former Cub is 3-2 with a 3.41 ERA in seven career starts versus the Mariners. Hammel, who is facing Seattle for the first time since 2014, has been hit hard by Robinson Cano (13-for-36, two homers).

Paxton is one guy I would not bet against right now. He is just what Seattle needs to get back over the .500 mark and inch closer to the Royals in the WC standings. Seattle should be able to score enough runs off Hammel to come away with a win here.