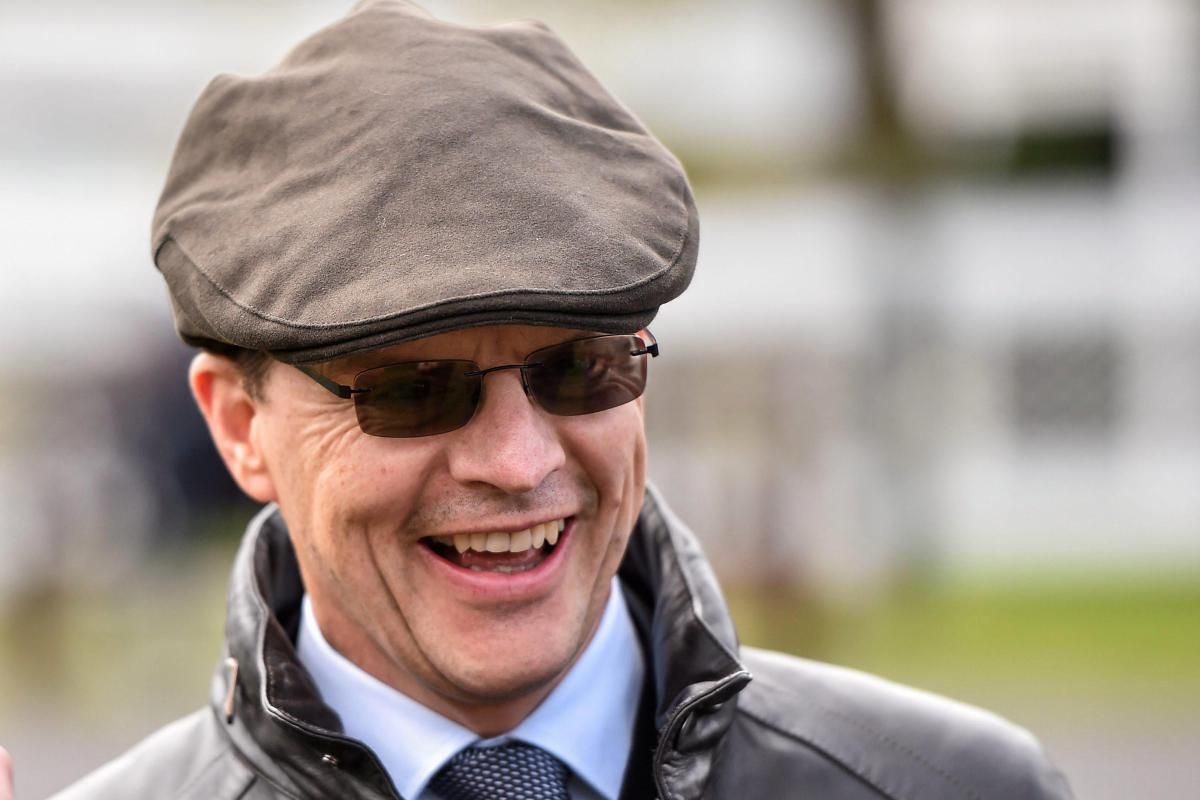 The stunning spectacle that is the Breeders Cup kicks off this weekend, as horses are sent over to contest for record prize money, from around the world. Churchill Downs racecourse in Louisville, Kentucky is the venue, as fans will be attended in their numbers to see the best horses around. One trainer who has had a lot of success is Aiden O’Brien who as always looks to be traveling over with a strong team. Here we cover three of his leading contenders going in.

First up and a race in which the US have been dominant in since its inauguration in 2008, is the Juvenile fillies turf. Just Wonderful is the leading hope for the traveling team and starts as one of the favorites at pinnacle betting.  The two year old has always had a big reputation for the stable, which was shown in her heavy support ahead of Royal Ascot. She is coming off the back of a comprehensive success at Newmarket, and has now won three of her six starts. If she continues this progression then she must have a strong chance of landing the race for these record-breaking connections.

The Juvenile turf is a race in which the stable has had an incredible amount of success in, winning it four times in the last seven years. This was with the likes of Mendelssohn who now heads to the classic on Saturday. This year they have another favorite in the very exciting, Anthony Van Dyck. He is a very consistent horse who has looked like he needs further in his races and gets that extra furlong here. He has won three of his six starts and most recently ran third behind an absolute superstar in Too Darn Hot. Anthony Van Dyck looks tailor made for the race and goes in as the leading chance for the O’Brien team at the Breeders Cup.

Last up is the 2017 Juvenile turf winner, Mendelssohn, who heads for the marquee event at the Breeders Cup. He has been campaigned in the US with this race being the target since his jaw dropping 18-½ length victory in the UAE Derby. The three year old started off in the US contesting the Kentucky Derby and was well fancied before running no race finishing last. Following this he has continued to progress on the dirt culminating in a two length defeat in a grade one at Belmont Park. Now he must step up again but goes in with a leading chance.