HORSES Here’s How the Gold Cup Favorites are Looking in the Run-Up to... 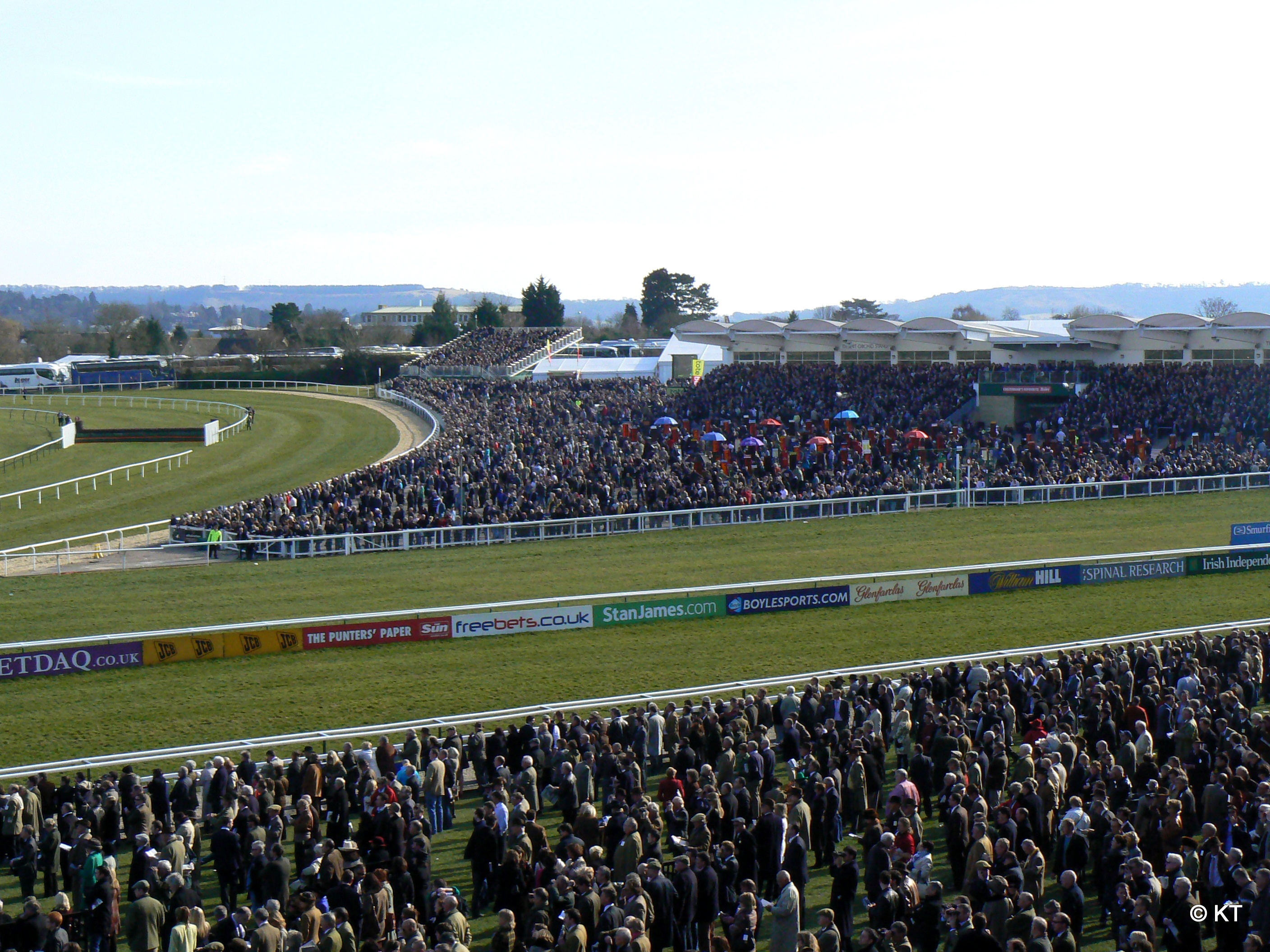 As England starts to warm up a little the eyes of the British racing world start to turn to the Cheltenham Festival. It’s an event that’s been going from strength to strength, dominating much of 2018’s horse race betting and promising to increase the excitement yet again for 2019.

The Magners Cheltenham Gold Cup is the one event that really pulls the attention of many during the festival so it’s crucial to get as much Cheltenham Friday tips as possible until the actual race to make the most out of the big race. If the festival is the most prestigious event in the National Hunt calendar, then the Gold Cup is the most prestigious race.

A Grade 1 chase run over three miles and about two and a half furlongs, it’s open to horses aged five years and upwards. Last year saw a total prize fund of £625,000, so there’s a lot to race for. It’s already shaping up to be a thrilling contest, with some strong contenders in the mix for the coveted prize. Here’s a rundown of the top five favourites.

Presenting Percy is the name on the racing community’s lips at the moment. The eight year-old, trained by Pat Kelly, has been improving for a couple of years now and the Gold Cup is looking like it could be the race that will really cement his place with the big boys.

He started pulling interest in 2017 when he won the Pertemps Final and went on to four wins, finishing up the season with an excellent showing at the RSA Chase in which he beat out old rival Monalee by an impressive seven lengths.

The best odds currently put him at 7/2 favourite – respectable, but certainly not unbeatable.

Next favourite is Clan Des Obeaux. The best odds put him at 9/2, but more bookies are giving him 4/1. Clan has always looked like a serious threat, and it finally all came together for him in the King George last time when he saw off Thistlecrack convincingly when it came to the crunch.

There were various excuses for the performances of some other contenders that day, but there’s no detracting from that impressive victory. He’s an up and comer that might just have to chops to take this year’s Gold Cup.

Last year it was Native River who won the Gold Cup and this year he’s back to defend his title. Since last year’s win, however, there’s been something more to be desired from his performance.

In the Betfair Chase he was convincingly bumped to second place behind winner Bristol De Mai. At the King George he ran a solid race to place third, but he was beaten by 13 ½ lengths and never looked like a serious contender.

Arguably, however, the conditions were against him in those races and he’s almost certainly going to fare better back at Cheltenham.

Willie Mullins-trained Kemboy is an interesting proposition. The best odds for the Gold Cup put him at 10/1 and he’s been having a strong season.

Last season he only rated 147 over fences and managed fourth in the JLT at Cheltenham last year. Since then he’s come out flying, though. The seven year-old has won five chases from eight starts, and ended last term with a handicapped win at Punchestown and following a break took the Clonmel Oil Chase by beating Alpha Des Obeaux by three lengths.

Following that a dominant display at Leopardstown led to the handicapper upping his mark to 167 and now we’re looking at a serious contender for the Gold Cup.

Finally, let’s take a look at Might Bite. Last year’s runner up has always been followed by concerns he doesn’t have the stamina he needs. Although he followed last year’s result up with a comfortable win at Aintree a month after, he still has something to prove at Cheltenham.

The doubts have only been compounded by a weak season so far, with a last place in the Betfair Chase and seventh in the King George.

Still, with best odds of 14/1 there’s no denying that if he can return to form he still has a look in.

This year is going to be a big one for the Gold Cup, with plenty of drama both in the stands and at the bookies.