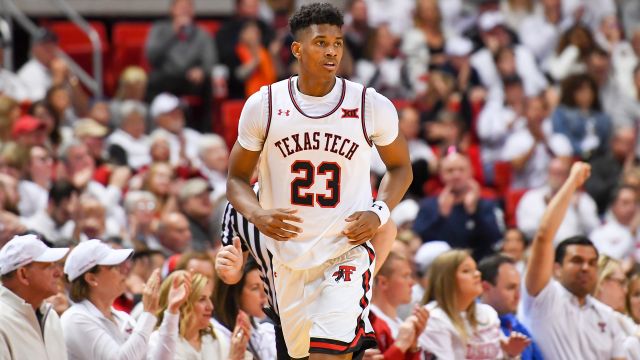 The high-scoring Buffalo Bulls are seeking their first ever trip to the Sweet 16 but will have to solve one of the best defenses in the country in the Texas Tech Red Raiders if they wish to make school history. The Bulls average 84.9 points a game and have not been held below 73 points since a December 18th victory at Syracuse, while the Red Raiders are one of three teams to hold opponents under 60 points per contest (59.2). Buffalo cruised past Arizona State and former coach Bobby Hurley on Friday 91-74 behind Mid-American Conference Player of the Year C.J. Massinburg, who can become the school’s all-time leading scorer with 29 more points. Texas Tech, who reached the Elite Eight last March, shook off a slow start to dispatch Northern Kentucky in the first round, holding the Norse to 22 points below their average in the 72-57 victory. The Red Raiders have allowed only five opponents to score 73 or more points this season, but two of those have come in the last three games. Despite their current 13-game winning streak, the Bulls have covered the spread in just three of their last eight contests, while Texas Tech is 8-2 against the number in their last 10. The winner will get Michigan in next week’s Sweet 16.

Buffalo shot 51.7 percent from the field against the Sun Devils Friday and were led by MAC Sixth Man of the Year Nick Perkins (14.6 points, team-high 7.3 rebounds), who recorded his fifth double-double of the season with 21 points and 10 rebounds. Massinburg leads the team in scoring at 18.3, while also averaging 6.6 rebounds and three assists per game, and had 18 points Friday on 6-of-11 shooting. Senior guard Jeremy Harris (14.2 points, 6.2 rebounds) duplicated Perkins’ numbers with 21 and 10 after scoring 31 in the victory over Bowling Green in the MAC Tournament Championship.

Texas Tech leading scorer and Big 12 Player of the Year Jarrett Culver (18.8) had a monster game versus Northern Kentucky with 29 points, eight rebounds and seven assists and also leads the team in rebounding (6.4), assists (3.8) and steals (1.4). The Red Raiders also get contributions from a pair of transfer seniors in Matt Mooney (10.9 points, 3.5 assists, 1.8 steals) and Tariq Owens (8.9 points, 5.6 rebounds) with the former recording nine points and eight assists on Friday. Sophomore guard Davide Moretti (11.5 points) leads the nation in free-throw percentage at 92.5 percent after going 2-for-3 against the Norse.

This is one of the more intriguing games of the day with offense vs. defense on display. Ultimately, the defense and tournament experience of Texas Tech will win out. I expect Buffalo to hang around for a while, before the Red Raiders make the necessary adjustments in the second half.