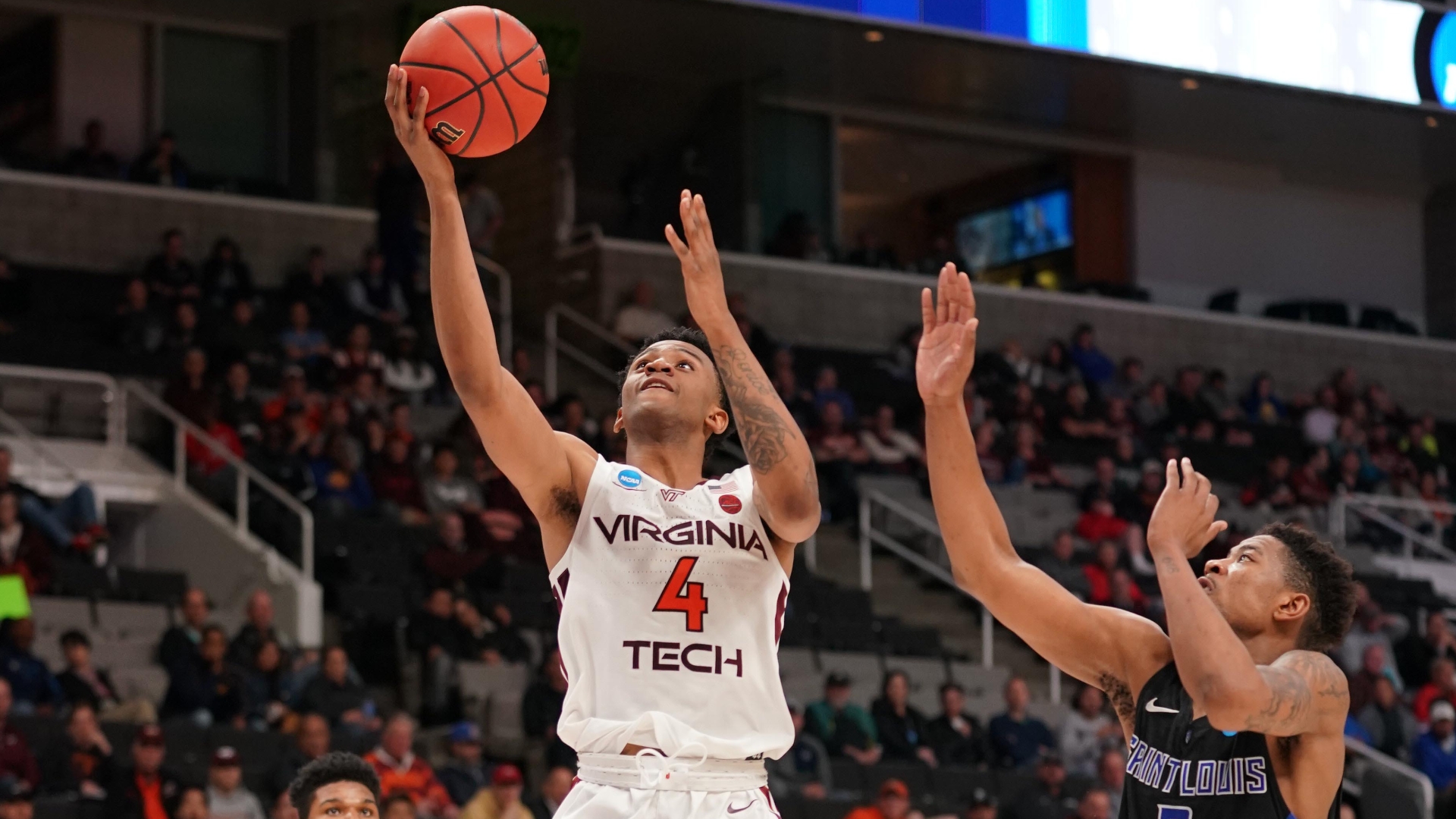 Its been a long time since the Virginia Tech Hokies basketball program has tasted the Sweet 16, but they’ll be heavy favorites to get there for the first time since 1967 when they take on the upset-minded Liberty Flames on Sunday from San Jose. The third-seeded Hokies’ 25 wins have matched a school record and they easily ran by Saint Louis in first round action Friday, 66-52 behind a terrific defensive effort. Meanwhile, 12th-seeded Liberty needed a big rally on Friday against Mississippi State for their first every NCAA Tournament victory. The Flames rallied from a 10-point second half deficit and hope to be this year’s Cinderella. The teams did play each other in an exhibition game November 4th to raise money for hurricane relief efforts, and Virginia Tech scored an 86-70 road win at Liberty.

Liberty’s rally Friday was sparked by junior guard Celeb Homesley, who went off for 14 points in just over four minutes to help his school win an NCAA Tournament game for the first time. Homesley led all scorers with 30 points and hit five of the Flames’ 12 three-pointers, as the team shot 46.2 percent from the field and 48.0 percent from long range. Lovell Cabbil, Jr. finished with 18 points Friday while Scottie James – the team’s leading scorer at 12.9 – finished with just six after averaging 18.7 in the Atlantic Sun Conference Tournament. Junior forward Myo Baxter-Bell picked up some of that scoring slack off the bench with 13 points, four rebounds and four assists in 18 minutes.

Senior guard Justin Robinson returned from a 12-game injury abscence to help provide the Hokies a spark off the bench. Robinson was a bit rusty, going 2-of-7 from the floor, but did score nine points and had a pair of steals to go along with four turnovers. Nickeil Alexander-Walker led the team with 20 points on 8-of-13 shooting, while junior forward Kerry Blackshear Jr. chipped in 15 points including 11 of them from the free throw line. The Hokies always reliable defense held the Billikens to 36.5 percent shooting and 4-of-23 from beyond the arc.

Liberty is a nice little story, but it ends on Sunday. The Hokies, although shaky on  offense, have the defense to completely smother this Flames team. Virginia Tech will force a lot of turnovers and control the glass in an easy double-digit win.