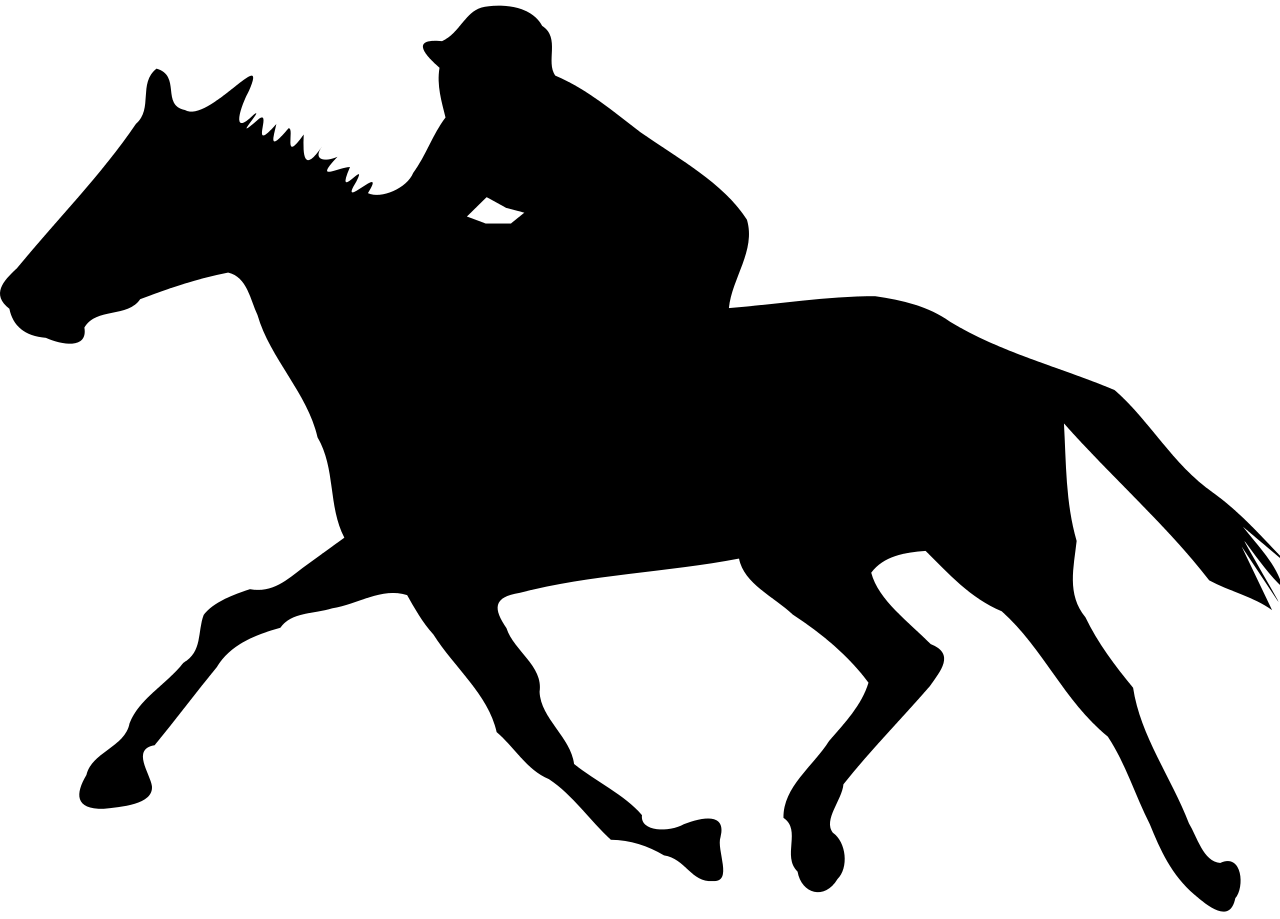 Grade I Stakes Races Payouts and Past Results