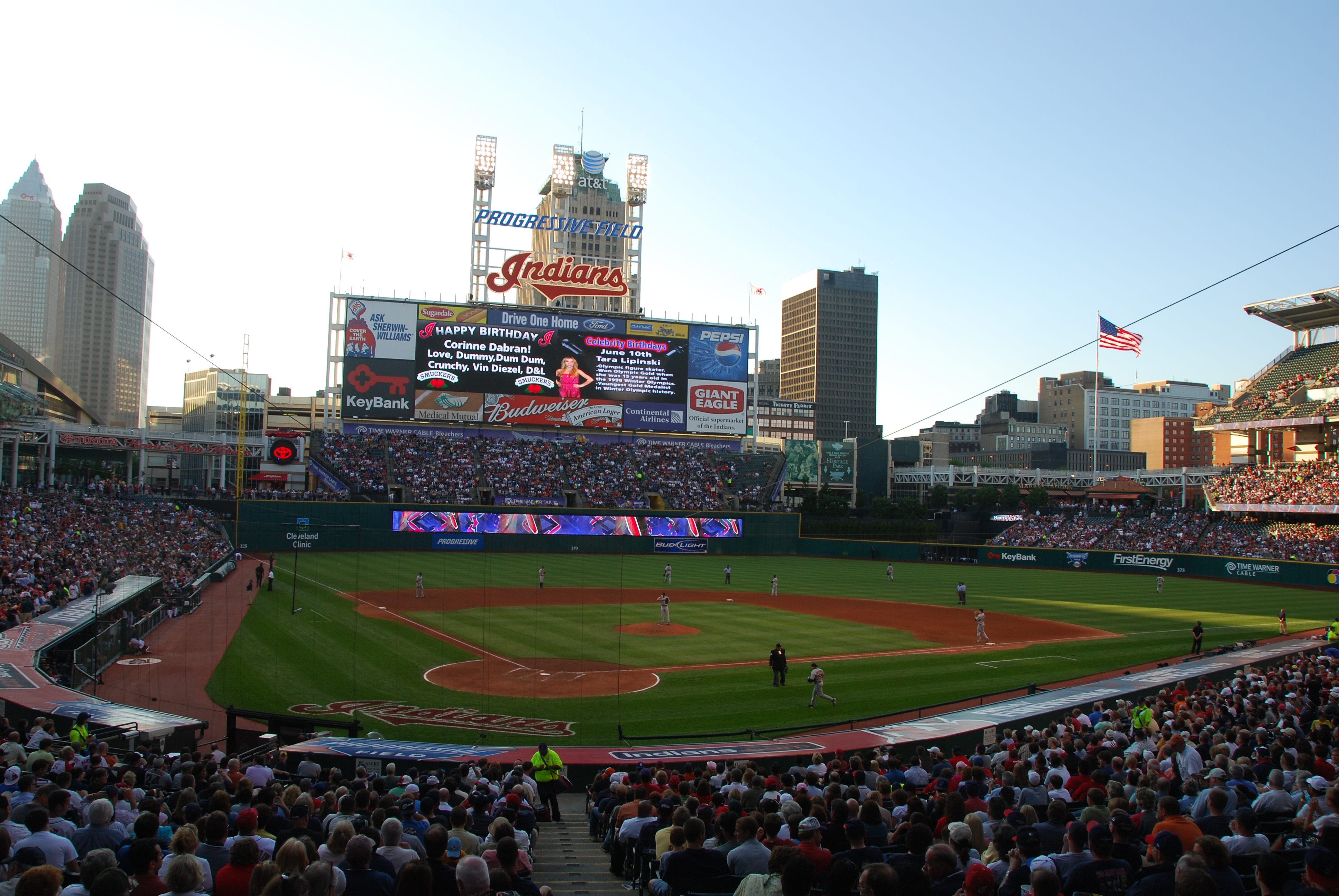 The Cleveland Indians open a seven-game homestand when they battle the Toronto Blue Jays in another rematch of last year’s ALCS participants on Friday night at Progressive Field. The Indians are glad to be home after a dismal Bay Area road trip that saw them get swept in Oakland and drop two of three in San Francisco. Cleveland was outscored 17-6 against the A’s, then rebounded to take the opener against the Giants before losing the last two by one-run each. The Indians lead the Minnesota Twins by one-half game in the AL Central despite their recent skid. Michael Brantley is riding a five-game hitting streak, while teammate DH Edwin Encarnacion is just 2-for-18 in his last six games for the Tribe. Trevor Bauer looks to rebound from his shortest outing of the season when he takes the mound will oppose struggling Toronto right-hander Marco Estrada. The Blue Jays split four games with AL East-leading Boston after taking the finale 8-6 on Thursday as All-Star Justin Smoak continued his monster season with a pair of homers to push his total to 26. Smoak is 9-for-20 with six RBIs during his current five-game hitting streak and Kevin Pillar, who was rested on Thursday, has hit safely in four straight. Toronto 3B Josh Donaldson is hitting .333 with seven homers, 32 RBIs and 27 runs scored in 32 career games versus Cleveland.

As we mentioned above, Estrada has really been struggling. He has lost four straight decisions and has not made it through five innings in five of his last six outings. Estrada allowed four runs on five hits and four walks over 3.2 innings in a no-decision at Detroit on Sunday. Carlos Santana (3-for-5) and Brantley (2-for-3) have each homered against Estrada, who has a 3.75 ERA in two career starts versus Cleveland.

Bauer was even worse in his latest start, failing to record three outs Sunday at Oakland, allowing four runs on three hits and three walks while retiring just two batters. It was the second straight loss and third in four starts for Bauer, who has given up at least four runs in half of his 18 starts. Russell Martin is 3-for-6 with a homer versus Bauer, who gave up four runs on six hits over six innings to lose at Toronto on May 8th.

I don’t trust either of these pitchers here. Toronto has been hitting the ball well lately, scoring four or more in four of the past five games, while the Indians offense should get back on track at home. Take the over.