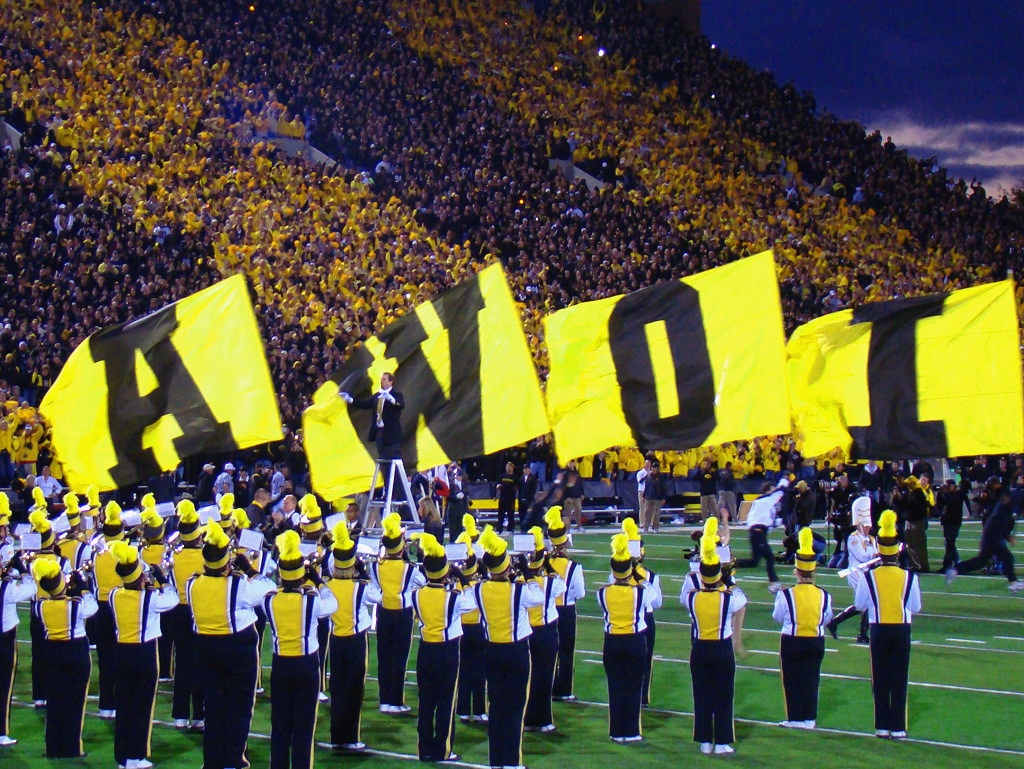 We have reached the final weekend of the Big Ten regular season and maybe the hottest team in the league is going to be left out of the conference championship game next week. The Iowa Hawkeyes have their longest winning streak in five years, rattling off five straight wins after starting the season 0-2. One of those losses was a 21-20 setback to Northwestern, who will be playing either Ohio State or Indiana in the Big Ten title game. Iowa’s other loss was by four points to Purdue in the season opener. The Wisconsin Badgers will travel to Iowa City this weekend with a four-game winning streak in the series and seven of the last eight. The Badgers have had a very rough season and dropped out of the CFP rankings after losing to then-No. 12 Indiana 14-6 at home last Saturday.

Since starting 0-2, Iowa has outscored the last five opponents 186-76 and moved up three spots to No. 16 in the College Football Playoff rankings. After falling behind 14-0 early in the second quarter at Illinois last weekend, the Hawkeyes erupted for 35 straight points en route to a 35-21 win. The Hawkeyes’ offense is led by running back Tyler Goodson and quarterback Spencer Petras and has averaged 37.2 points during the five-game run. The defense has been even better this season, allowing less than 25 points in every game. The Badgers have struggled while totaling 13 points in consecutive losses to Northwestern and Indiana after scoring 94 in wins over Illinois and Michigan. Wisconsin has been plagued by injuries and hindered by COVID-19 issues all season long. Quarterback Graham Mertz, who had COVID-19 earlier this season, threw seven touchdowns without an interception in those first two games, but has just one and four in the last two.

The Badgers were shocked at home last week to Indiana as 13.5-point favorites and the offense has disappeared. It was Wisconsin’s second straight loss both SU and ATS after losing the week before to Northwestern on the road. Mertz passed for 202 yards on 20-of-34 completions and finished with zero passing touchdowns and an interception. They have totaled 276 rushing yards and averaged 3.7 per carry in their two losses. The Badgers have now scored fewer than 20 points in their last two outings, but the defense is still solid. Wisconsin has not allowed more than 11 points in any of their games so far this season, surrendering a total of 49 points on the season and an average of 52.7 rushing yards in the last three games. The under is also 2-0 in Wisky’s last two losses.

During the five-game winning streak, Goodson has averaged 107.2 yards on the ground to go along with five touchdowns, while Petras boasts six touchdown passes and two interceptions in that same span. Petras went 18-of-28 for 220 passing yards and three touchdowns against zero interceptions in the win over Illinois, while the Hawkeyes’ ground attack supplied 204 rushing yards and a touchdown on 38 carries. Like Wisconsin, Iowa has a solid defense that can make big plays. Although the Hawkeyes were not able to force a turnover from Illinois, they have come away with 16 takeaways on the season. Iowa is 4-1 against the spread in their last five games overall, while the over is 3-2 in that span.

These two teams are going in opposite directions. Wisconsin has looked awful in the last two games and the Hawkeyes are on a roll. This will be a low-scoring affair with Iowa coming out on top.