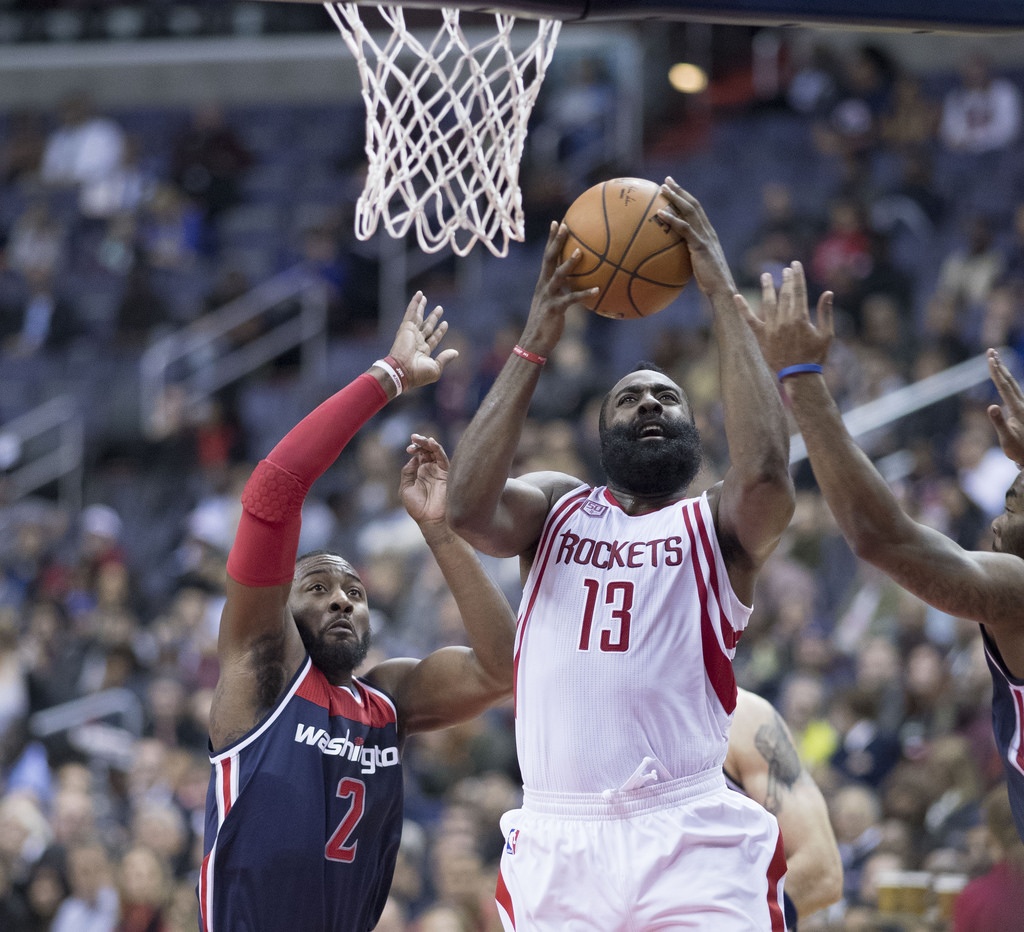 No Russell Westbrook, no problem for the Houston Rockets in Game 1 of their first round Western Conference series with the Oklahoma City Thunder. The teams will take to the court in Orlando on Thursday for Game 2 with the Rockets set as 2-point favorites with a total of 227.5. The Rockets tied the record for most three-point attempts in a single playoff game on Tuesday, with 52, breaking their own record. They made 20 of those and shot 48 percent overall from the floor in Game 1. Houston led the whole way in a 123-108 triumph despite not having Westbrook on the court. The Thunder are 10-2 in their last 12 games following a straight up loss and 5-1 against the spread in their last six games against the Rockets. The under is a perfect 7-0 in Houston’s last seven games on one day rest.

The Thunder’s 7-foot big man, Steven Adams, couldn’t take advantage on the inside against the small Rockets lineup and needs to do a better job in Game 2. The Thunder did end up outrebounding the Rockets 46-36, but it wasn’t enough. Chris Paul, Dennis Schroder and Shai Gilgeous-Alexander couldn’t get going in Game 1. Paul finished with 20 points, 10 rebounds and nine assists, but Schroder was only able to put up six points and four assists and Gilgeous-Alexander contributed just nine points. The Thunder are one of the leagues best at defending the perimeter, but the Rockets had success by moving the ball around. The over is 4-1 in the Thunder’s last five games.

Harden recorded 37 points, 11 rebounds and three assists in Game 1 while shooting 12-of-22 from the field and going 7-of-8 from the free-throw line – all in just over 34 minutes of action. The trio of Jeff Green, Eric Gordon and Ben McLemore combined for 57 points, with the Rockets picking up 42 points from the bench. Green was a +28 in the plus/minus category. Westbrook is unlikely to join the action in Game 2, as he continues to recover from a quad injury, but he’s reportedly getting close. Since the NBA restart, the Rockets are averaging 17.5 3-pointers made per contest. The Rockets are 5-5 against the spread in their last 10 games.

The Rockets can’t win a championship without Westbrook, but they can certainly beat the Oklahoma City Thunder. I’m predicting a similar result like we had in Game 1, just a little closer game. Rockets win and cover here.

Check out who Bobby Babowski has on his Free NBA Picks page for today. He is on a 7-0 Run!