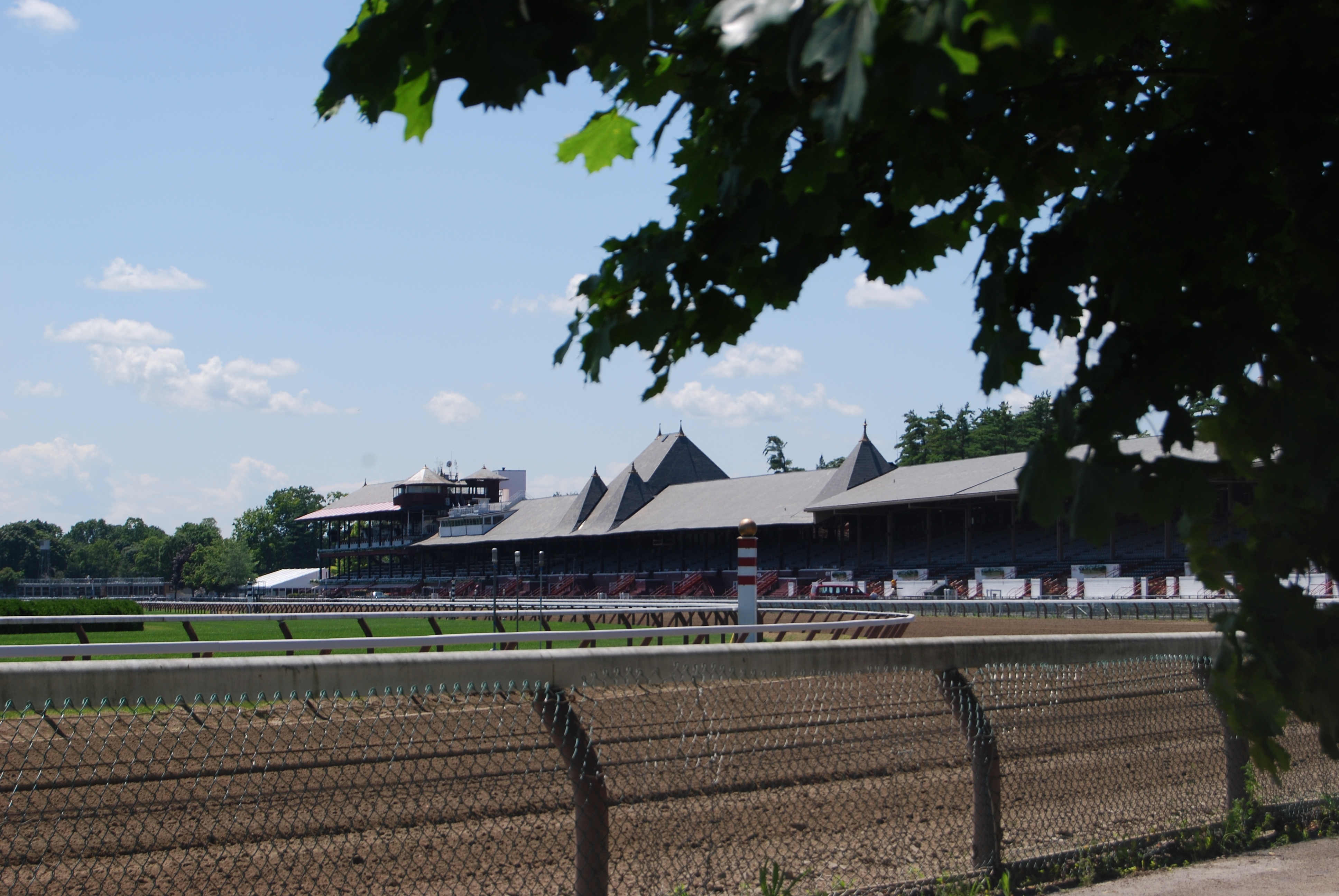 2017 Schuylerville Stakes – July 21st, 2017, 5:02 ET – Saratoga – Purse $150,000. For Fillies Two Years Old. By subscription of $150 each which should accompany the nomination; $750 to pass the entry box and an additional $750 to start. For horses not originally nominated, a supplemental payment of $1,500 along with the entry and starting fees may be made at any time prior to the closing of entries. The purse to be divided 60% to the winner, 20% to second, 10% to third, 5% to fourth, 3% to fifth and 2% divided equally among the remaining finishers. 121 Lbs. Non-winners of a race other than maiden or claiming 2 Lbs.; all maidens allowed, 4 Lbs. A trophy will be presented to the winning owner. Closed Saturday, July 8, 2017 with 20 Nominations. Six Furlongs.

Grade I Races Payouts and Past Results