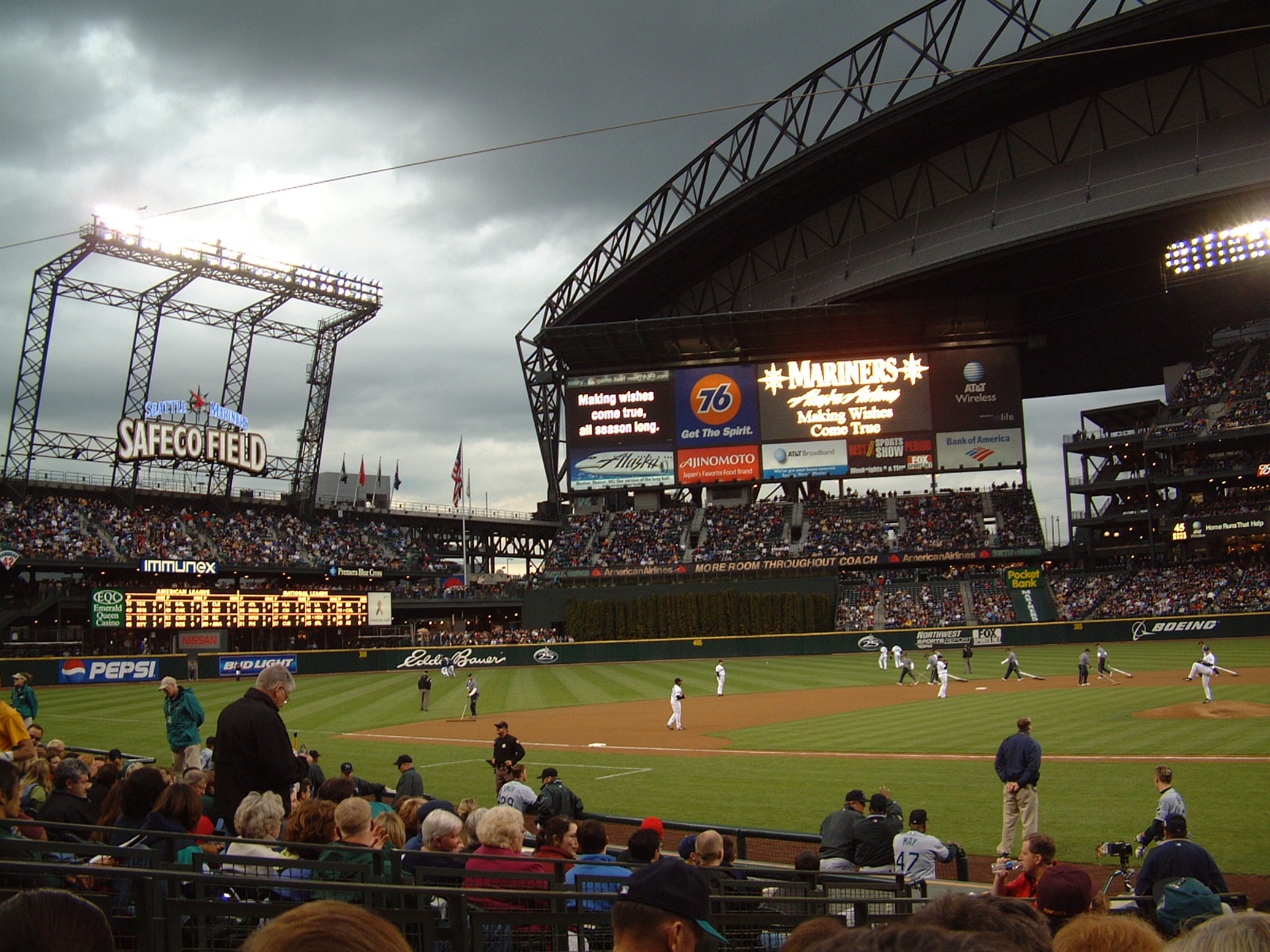 The Seattle Mariners and New York Yankees begin an important four-game series on Thursday night at Safeco Field in Seattle. The Yankees led the AL East for most of the first half of the season before a big slid into the All-Star Break, while the Mariners have fought through injuries to their starting staff and have climbed back to the .500 mark. New York currently holds the second AL Wild Card spot with the hard-charging Mariners only a game and a half behind. The Mariners completed a 5-1 road trip with a 4-1 victory over the Houston Astros on Wednesday and now have their next 10 games at home. Right-hander Felix Hernandez is settling into a groove after a two-month stint on the disabled list due to shoulder issues and has won four of his past five decisions against the Yankees. Mariners 2B Robinson Cano, who is just 1-for-18 over the past five games, is batting .324 with three homers and 12 RBIs in 18 games against his former team from New York. The Yankees lost to Minnesota 6-1 on Wednesday, one day after acquiring third baseman Todd Frazier (0-for-1, hit by pitch) and relievers David Robertson (didn’t pitch) and Tommy Kahnle (one scoreless inning) from the Chicago White Sox for reliever Tyler Clippard and three minor leaguers. New York optioned LHP Chasen Shreve to Triple-A Scranton/Wilkes-Barre and designated 1B Ji-Man Choi and INF Rob Refsnyder for assignment to open up roster spots for Frazier, Robertson and Kahnle.

Luis Severino will look to get back into the win column for the first time in six starts. He hasn’t been getting much run support. In those six starts he has two losses and four no-decisions after allowing just one run on two other occasions. Severino has struck out 10 or more batters in two of his last four outings and tied for fifth in the AL with 130 strikeouts. He allowed four runs and eight hits over 5.2 innings in a loss to Seattle in April of 2016.

The Mariners are right back in the playoff race and Hernandez seems to be 100% healthy, which means trouble for a struggling Yankees lineup. New York is just 1-4 in Severino’s last five road starts and Seattle should be able to get enough runs for Felix. I’ll take the home team.