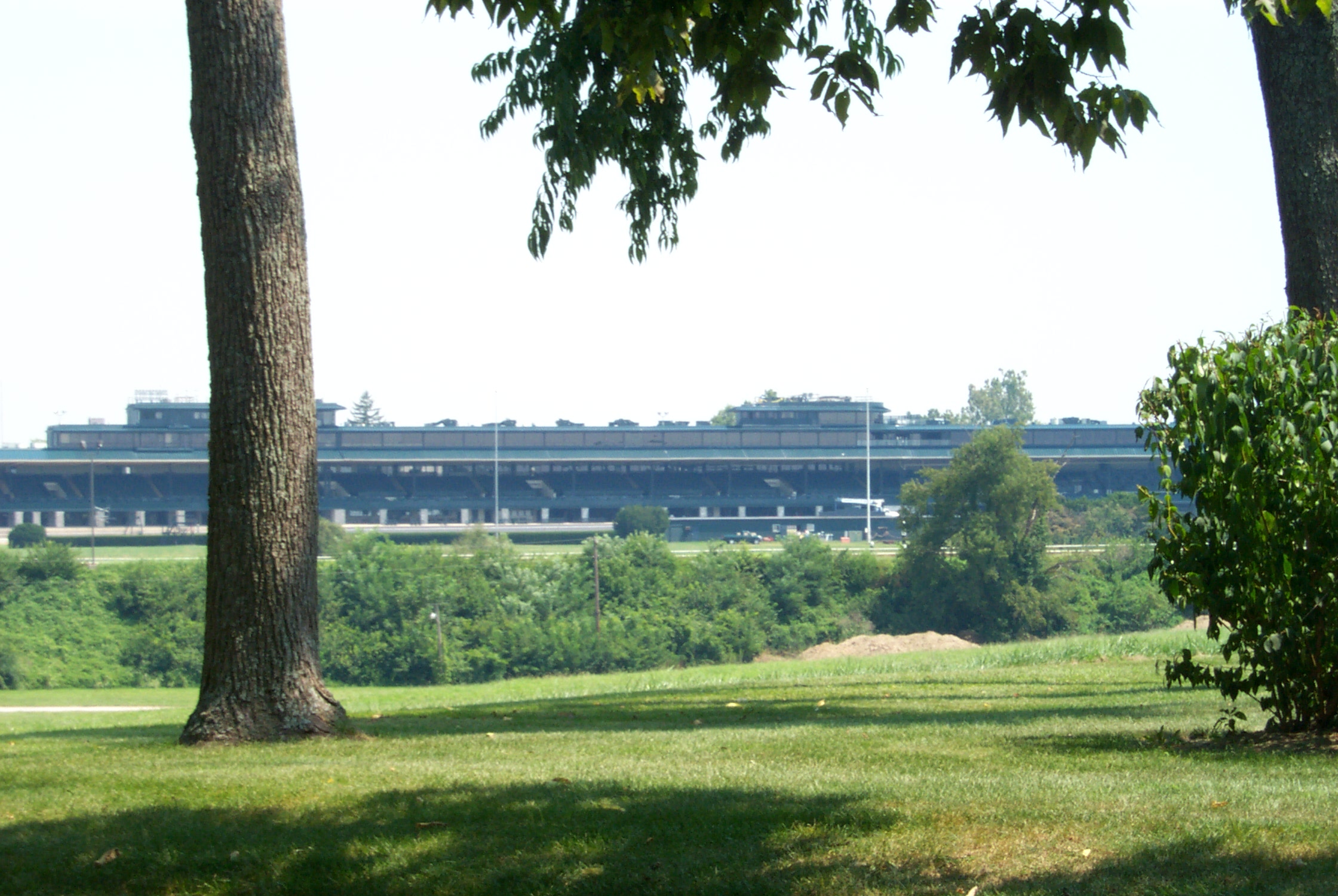 Here are the results and payouts for the latest running’s of the Queen Elizabeth II Challenge Cup Stakes run annually at Keeneland Racetrack in Kentucky.