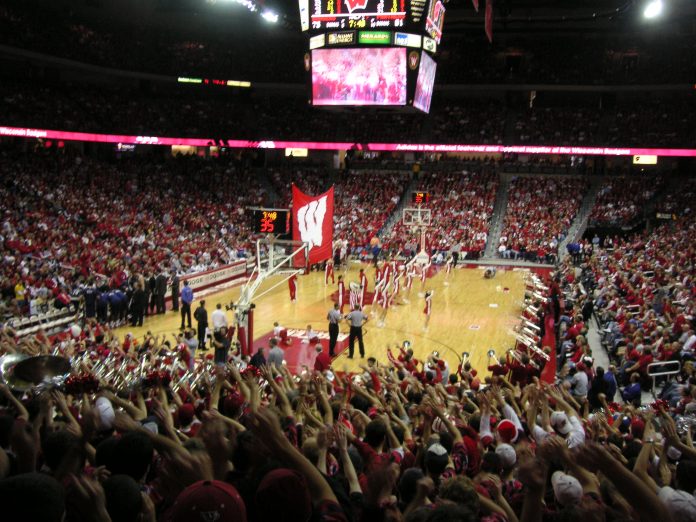 It’s been a while since we’ve seen the third-ranked team in the country, but that is just how the College Basketball season is going right now. The Michigan Wolverines get back in action Sunday afternoon when they visit the 21st-ranked Wisconsin Badgers at the Kohl Center in Madison. Michigan hasn’t taken to the court since Jan. 22nd and were supposed to play Thursday night at No. 6 Illinois, but claim they still needed more quarantine time. When we last saw the Wolverines, they were taking apart Purdue 70-53 behind a defense that limited the Boilermakers to just 30.8 percent shooting from the field. Michigan will get tested right away when they take on the Badgers Sunday and follow that up with a home game versus No. 25 Rutgers then at No. 4 Ohio State on Feb. 21. The Badgers will be looking for a little revenge after losing 77-54 at Michigan on Jan. 12 in a game that wasn’t even as close as the score indicated. Wisconsin trailed by 40 points in the second half before ending the game on a 25-8 run. The Badgers are coming off a 61-48 win over a Nebraska team that has now dropped 25 straight conference regular season games. It wasn’t a pretty win, as the Badgers shot just 32.3 percent from the floor. The last time these teams played in Madison was over two years ago and the Badgers won 64-54 as 3.5-point home underdogs. The under has cashed in three of the last four encounters.

The Wolverines endured a mandatory 14-day quarantine in which they didn’t even touch a basketball and have looked rusty in practice. In the win over the Badgers on Jan. 12, the Wolverines shot a blistering 51.6 percent from the floor including 9-of-16 from 3-point land. Franz Wagner had a double-double of 15 points and 10 rebounds, while Michigan dominated the rebounding battle, 41-28. Hunter Dickinson is 13th in the nation in field goal percentage at 68.8 percent. Isaiah Livers recorded 22 points and 10 rebounds in Michigan’s last game on Jan. 22 and is second on the team in scoring at 14.6. Dickinson leads the team at 15.1 per contest, while Wagner adds 12.0 a game. The Wolverines are sixth in the country in shooting (50.9) and third in defensive field goal percentage (37.4).

The Badgers have been playing .500 ball for the last few weeks, going 3-3 straight-up and 3-3 ATS after their win over Nebraska on Wednesday. Wisconsin forced 18 Cornhusker turnovers in that win and are seventh in the nation with just 88.8 points allowed per 100 possessions. Freshman Jonathan Davis came off the bench to score a team-high 10 points for Wisconsin, while D’Mitrik Trice was one of three Badgers to add nine points against the Cornhuskers. D’Mitrik leads the team in scoring at 13.5 points per game while averaging nearly 2.5 assists for every turnover. Wisconsin is a pretty good 3-point shooting team, ranking 83rd in the country at 35.9 percent. The Badgers will host Iowa on Wednesday.

I know the Wolverines are the better team, but how game-ready are they going to be this Sunday? Three weeks off is a long time and the Kohl Center is a tough place for opposing teams. The Badgers are 4-0-1 ATS in their last five home games against teams with winning records. I say Wisky wins a close contest.