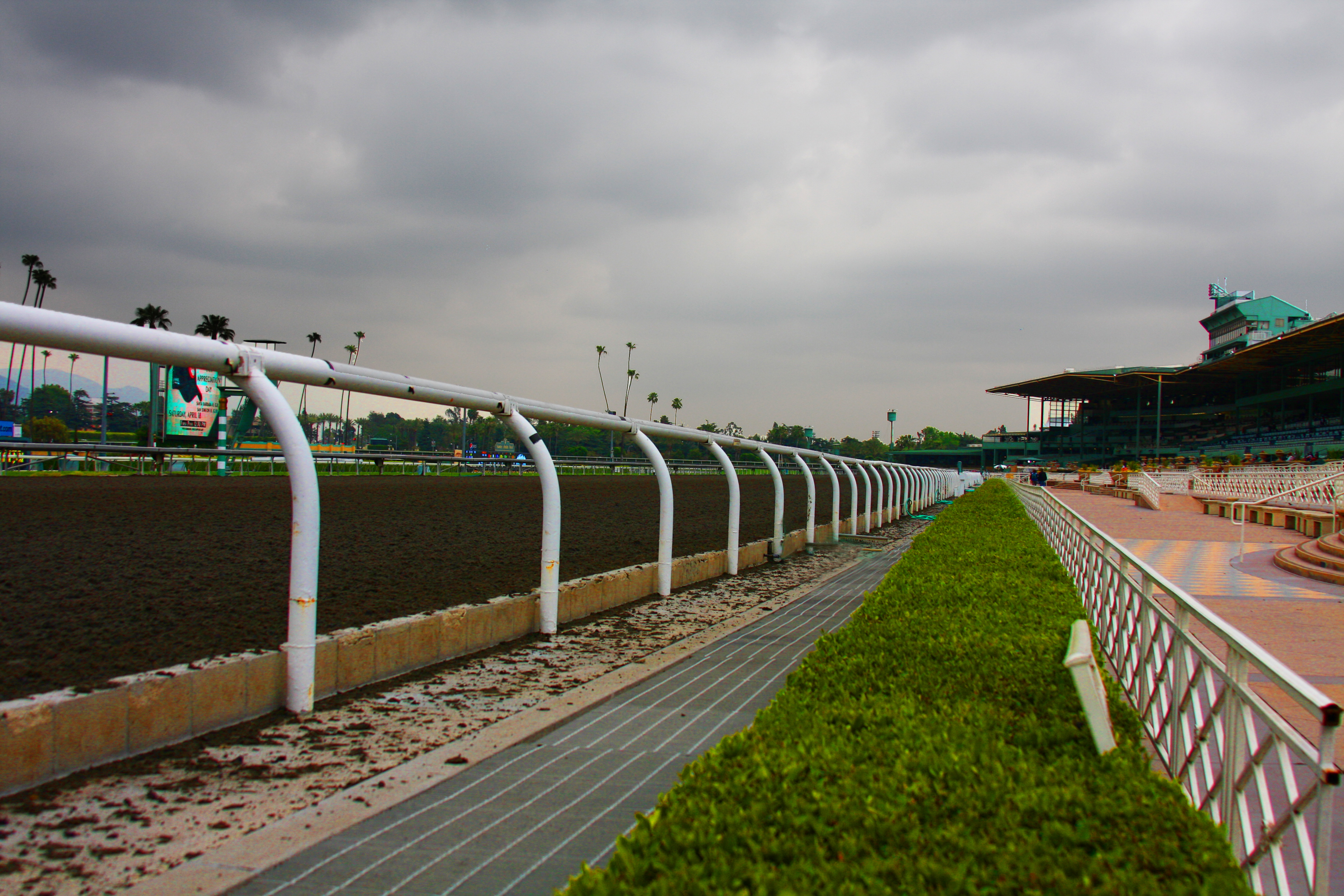 Horse racing has been brought to a standstill by the coronavirus in many countries across the globe. The cancellation of the Aintree Grand National meeting and the postponement of the Kentucky Derby are just two of the high profile casualties in very trying times for all involved in the sport. Here is our run-down of the current state of play for horseracing worldwide.

The 2020 Cheltenham Festival controversially went ahead in March but racing continued for less than one week before the lockdown was confirmed. After only two days of racing behind closed doors, racing in Britain was shut down on March 18th. The first major casualty was the Grand National, denying Tiger Roll the chance to equal the record of three victories set by the legendary Red Rum.

The flat racing season would normally be getting into top gear about now but the first four Classic races have already been postponed, including the Epsom Derby. The possibility of staging Royal Ascot behind closed doors in June has been mooted but the reality is that the entire season has been thrown into turmoil.

Racing continued in Ireland behind closed doors until March 24th. The shut down has already led to the abandonment of the Irish Grand National at Fairyhouse and the valuable Punchestown Festival. Only one day of the new flat racing turf season took place before the shutdown.

It has been a similar story across the rest of Europe with France, Germany, Italy and Belgium unable to race since mid-March. The only European country to continue racing has been Sweden, although that is also in the absence of spectators.

Racing in the United States is run on a state-by-state basis so has been allowed to continue in certain regions. The government has not enforced lockdowns and racing has gone ahead behind closed doors at Fonner Park, Gulfstream, Tampa Bay and Will Rogers Downs. There has also been quarter-horse racing at Los Alamitos and Remington Park.

With racing currently suspended in Britain, the highly reputable OLBG.com website has been focussing on a daily diet of US racing. The site has some excellent judges of form producing expert racing picks and predictions like these. There are also features on betting, top bookmaker offers and lively online debate of all things racing-related.

The Kentucky Derby is being re-arranged for September, a race that has taken place every year since 1875.This would mean the Preakness in mid-September and the Belmont Stakes in early October as racing authorities strive to save the Triple Crown. Charlatan and Tiz The Law are currently vying for favouritism in the Derby betting at around 6-1.

Racing has been continuing behind closed doors in many states across Australia. Just as in America, the decision is taken on a state-by-state basis. Tasmania shutdown racing for a month from April 2nd but Victoria is continuing, albeit with stricter measures in line with government advice. New South Wales has enforced a ban on interstate riders and trainers, effective against those not located in the state from March 23rd.

Rest of The World

The UAE had been racing behind closed doors right up until late March. The prestigious £30 million Dubai World Cup meeting was eventually cancelled on March 28th. Hong Kong is continuing with meetings at Happy Valley and Sha Tin with no crowd present. Japan took the decision to ban racegoers as early as February 27th and continues that basis. Horse racing was suspended in South Africa on March 24th and in Singapore on April 3rd.

When racing does finally return, there is no doubt that the knock-on effects of the shutdown will take months to iron themselves out. Many races will be heavily over-subscribed and there will be little or no time for trial races ahead of the top events.

The racing calendar will be condensed and there could still be crowd restrictions and social distancing laws in place.Racing authorities around the world will be desperate to get back under way, even if it is initially behind closed doors. Although racing is only a footnote in the greater scale of things, the 2020 pandemic will certainly leave its mark.