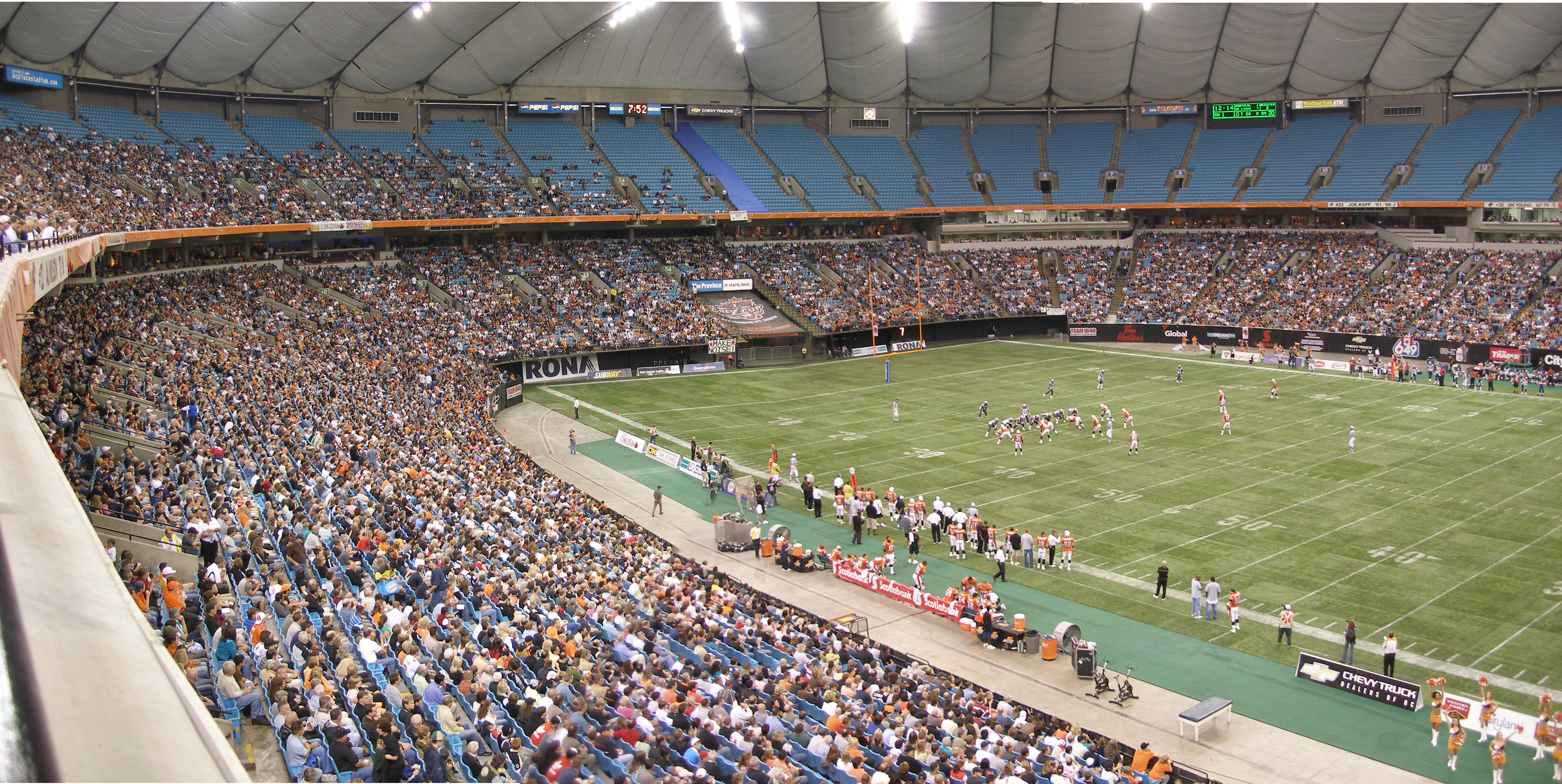 Open an Account at Bovada Sportsbook Now! Sign up at Bovada.lv to get a $250 Signup Bonus to bet CFL Football odds and props!

Two teams that were one win away from a Grey Cup appearance last season will kick off their 2017 schedule with a battle at BC Place in Vancouver on Saturday night as the British Columbia Lions host the Edmonton Eskimos. The Lions lost to the Calgary Stampeders in the Western Final while the Eskimos fell to the eventual Grey Cup Champion Ottawa Redblacks in the other division final when they crossed over to the East. BC’s offensive core from the 2016 season has remained intact including quarterback Jonathon Jennings, who ranked third in touchdown passes (27) and passing yards (5,226). He has two dangerous weapons to throw to in last year’s touchdown leader Emmanuel Arceneaux as well as Bryan Burnham. The Lions also have the league-leading rushing attack from last season returning, led by the dangerous duo of Chris Rainey and Jeremiah Johnson. While most of BC’s offense remains in one piece, the defense is a different story as linebacker Adam Bighill has moved onto the NFL’s New Orleans Saints. The Lions addressed that need during free agency by signing former Winnipeg Blue Bomber Tony Burnett, who will get the start in Week 1 in rotation with promising young off-season addition Micah Awe. On the defensive line, the Lions lost both Alex Bazzie and Jabar Westerman to free agency, but the biggest changes come in the secondary. Head Coach Wally Buono has moved Loucheiz Purifoy to safety while Chandler Fenner takes Purifoy’s spot at SAM linebacker. The Lions finished second in the CFL with a 12-6 record a year ago.

Edmonton is right behind B.C. on the Grey Cup Odds board coming into this season at +550 to win it all and will be led by star QB Mike Reilly. The 2015 Grey Cup MVP leads a potent offense with weapons that include returnees Adarius Bowman, Brandon Zylstra and former Argo Vidal Hazelton. D’haquille ‘Duke’ Williams will also be making his Eskimos regular season debut on Saturday, who caught three balls for 129 yards in preseason action. Williams has the potential to fill the large void that was left by Derel Walker, who is currently with the Tampa Bay Buccaneers. While replacing Walker on offense will be key, the Eskimos still believe their offense will be just as good as their 418.7 net yards per game in 2016 was. Just like the Lions, Edmonton’s defense will be the big question mark. Linebacker Corey Greenwood suffered a season-ending injury in camp, while late addition Forrest Hightower remains out of action in the Eskimos’ defensive backfield along with Marcell Young. All three have been added to the 6-game injured list along with defensive end Marcus Howard, receiver Shamawd Chambers and offensive lineman Colin Kelly. Travon Van and Mitchell Bryant have landed on the 1-game injured list and also will not suit up on Saturday. 2015 second round draft pick Arjen Colquhoun will make his first career start at field corner after spending one year in the NFL.

I would expect a lot of offense between these two if this wasn’t Week 1. Sometimes it takes offenses a while to get going, so I’m going to shy away from the total. The Lions have dominated the spread in this series recently, covering five of the last six in B.C. I like the Lions defense to make some plays in the second half and win by a touchdown.