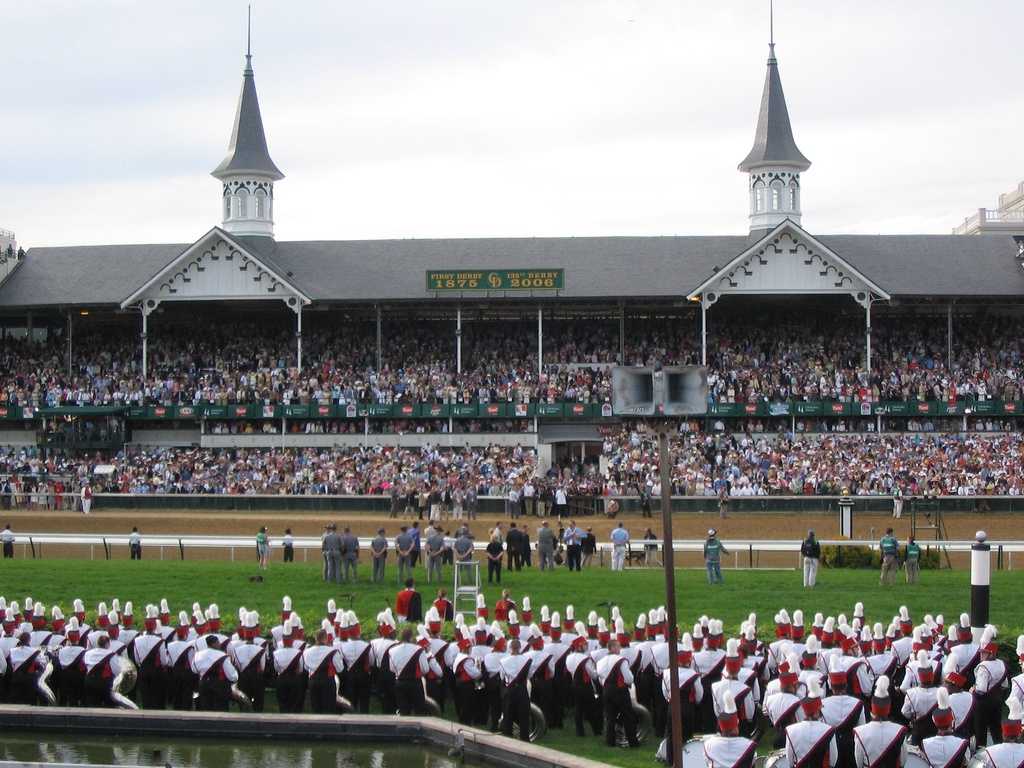 When looking at some of the star horses across the globe, there is little doubt that Enable to many is the leading light of flat racing. She recently travelled over to contest the Breeders’ cup turf at Churchill downs and put in a jaw dropping display of class. This was expected by many and she was heavily supporting by punters using offers such as at nj-bonus.com. This display can be further promoted due to the fact she had to be pushed nearly ten wide on the bend. Despite this, she powered down the straight ahead of the Aiden O’Brien trained Magical, with a near ten lengths back to the third.

Following this display it was expected that she would be retired due to her incredible value for breeding. However her owner, Prince Khalid Abdullah, has been very sporting in saying she will be staying in training next year. This means she will be looking to challenge for a remarkable third Arc in succession, which would put her in a league of her own. If she were to pull off this feat there is little doubt that she would have to go down as one of the greatest racehorses in the history of the sport.

Enable now has a career record of ten victories from her eleven starts. Her only defeat coming on just her second start. Following this she has gone from strength to strength that has including winning five group one’s in her three year old campaign. A quite remarkable achievement. Enable was then sent to contest her first Arc and won it with ease, stamping herself as the leading filly of her generation. Following this she suffered an injury which kept her on the side lines for 342 days, with many feeling this could be the end of her.

Despite this she returned earlier this season to defend her title in the Arc, in just her second start of the season. It was also noted by her trainer that she was only around 80%. This is another indication of just how much class she possesses. She then finished off her season in landing the previously mentioned Breeders’ Cup turf. This now sets up for a fascinating season next year, in which many will be looking forward to the dual between her and Sea of Class.