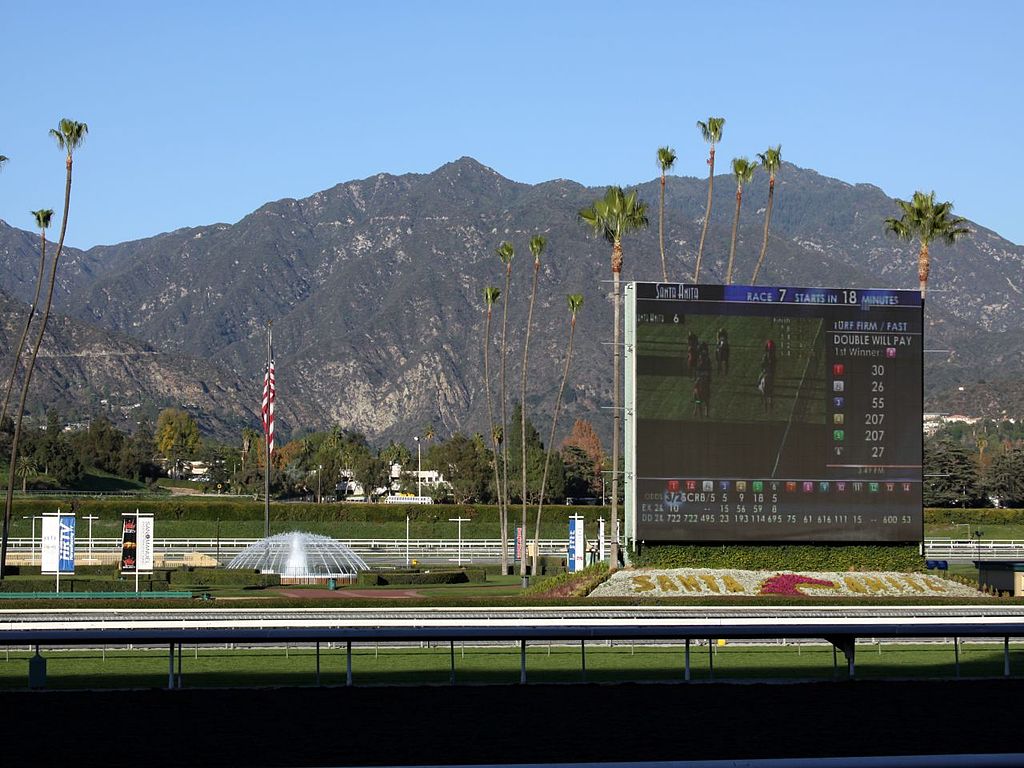 Irish trainer Aidan O’Brien has an impressive record in the Breeders Cup Turf, and the Ballydoyle handler will be hoping to pick up his seventh success in the contest at the beginning of November. O’Brien is likely to send over a strong contingent to California with the likes of Wichita, Arizona and Royal Dornoch all likely to pitch up at Santa Anita. Although, it’s the Investec Derby winner, Anthony Van Dyck, who is likely to grab the majority of the headlines.

“He’s got a lot of ability, this horse” – our Gary O’Brien enjoyed that from Anthony Van Dyck in the Japan Racing Association Tyros Stakes at @LeopardstownRC pic.twitter.com/PTmnam6lOv

Savvy handicappers and ante-post backers have already started to look favorably on the talented three-year-old after it was announced that Enable would not be participating at this year’s event. The two-time Arc winner will stay in training throughout 2020, although owner Khalid Abdullah and trainer John Gosden have decided that the five-year-old will not be racing again this calendar year.

The Irish raider will face stiff competition from Bricks and Mortar, who is unbeaten in five starts, although the Chad Brown runner is also under consideration for the Breeders’ Cup Mile. It is likely to be Anthony Van Dyck’s last outing of 2019, with the three-year-old also entered into the QIPCO Champions Series at Ascot on October 19th.

Winner of the the Epsom Derby 2019 Anthony Van Dyck galloping @DundalkStadium this evening!! What a horse pic.twitter.com/0Bk46UnhRj

It won’t be the impressive thoroughbred’s first trip to the states, having finished ninth in the Breeders’ Cup Juvenile Turf behind Charlie Appleby’s Line of Duty twelve months ago. It was an underwhelming end to a promising campaign, although he soon managed to bounce back with successive victories at Lingfield and Epsom.

Following in the footsteps of his sire, Galileo, he was victorious in the Investec Derby at the beginning of June when narrowly defeating Madhmoon and Japan. The Class 1 contest is one of the most anticipated Flat races in Europe, and Aidan O’Brien continues to dominate the race with five victories in the last eight years. The trainer has another hugely promising prospect in Mogul, who has already been priced up as the 15/2 second-favorite for next year’s event in the future horse racing betting from Space Casino.

Anthony Van Dyck was unable to replicate those heroics in the Irish Derby when finishing six lengths behind Sovereign at the Curragh. He was subsequently beaten by stablemate Magical in the QIPCO Irish Champion Stakes, although he was keeping on well during the closing stages.

The Breeders’ Cup Turf is set to be another hugely competitive contest, although the Irish runner will be tackling the unfamiliar terrain of Santa Anita for the first time. The California track has a number of quirks, with outside posts tending to be far more profitable on the downhill turf course. It could be a tough ask for Anthony Van Dyck to adapt to the Arcadia track at the first time of asking, although that hasn’t stopped the money from coming in. The three-year old’s price has shortened, and handicappers appear fairly confident that he will be able to turn the tables on Magical at the beginning of November.

The stage is set for another fascinating two days of thoroughbred action, with the Breeders’ Cup Turf always being one of the standout events on the card. Aidan O’Brien has enjoyed plenty of recent success abroad, and he’ll be feeling reasonably confident about continuing his impressive record in this race.