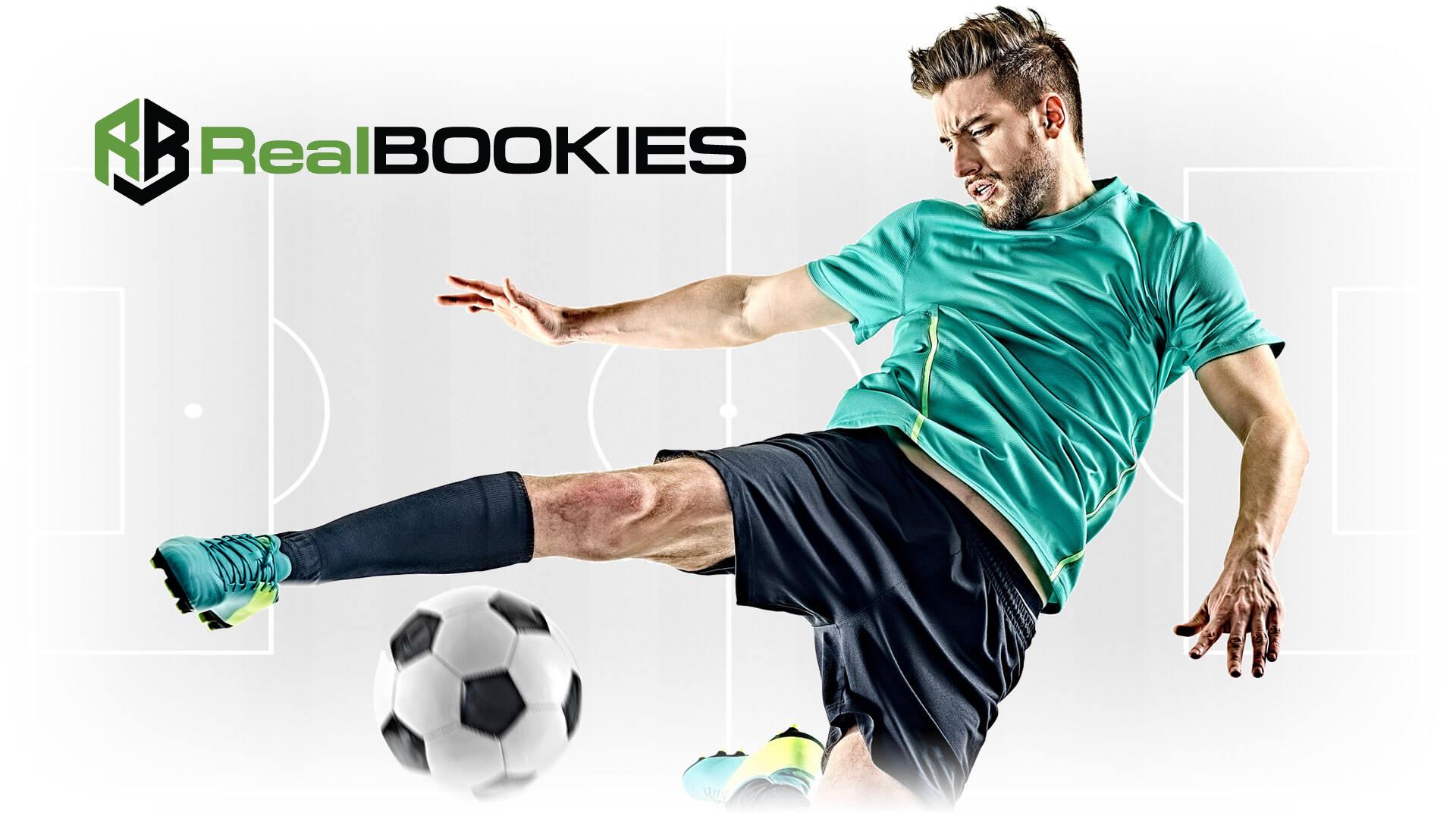 Manchester United midfielder Paul Pogba, who is currently sidelined with a foot injury, has struggled this season, just like his team and he could leave soon. 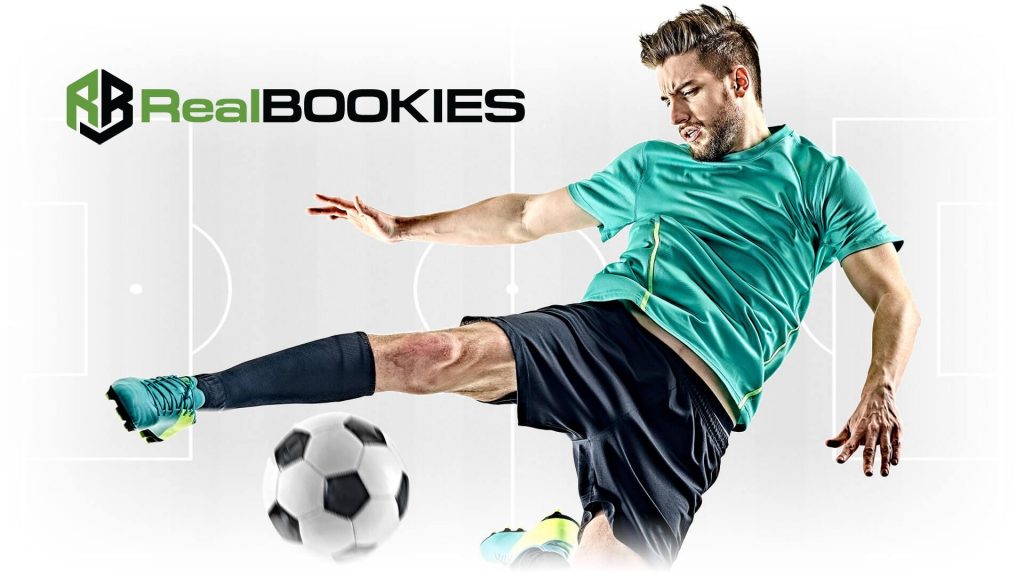 Per a report from Don Balon, if Manchester United keeps struggling, Pogba wants to leave via a January transfer.

Man U is currently 12th in the Premier League standings with just nine points in eight games, which is their worst start in 30 years. They have just two wins, three draws and three losses and they’ve scored nine goals and conceded eight.

Paul Pogba has just two assists in five Premier League games this season and he suffered a foot injury in the Carabao Cup penalty shootout win over Rochdale on September 25. He did post a video of himself on Instagram with the caption: “Almost there” last Friday, as he completed a battle rope session as part of his warm weather rehabilitation program in Dubai.

The Mail reported that Manchester United doctors expect Pogba to miss at least a few more weeks, so he might not play against Liverpool at Old Trafford next Sunday.

The Red Devils paid a team-record $116 million for Paul Pogba but he has not played at his best form constantly. Pogba’s talent is world class but he has not made a difference and his situation reportedly makes Real Madrid think that they can sign him cheap.

“Well I think if you’re Real Madrid you’re thinking, because of what’s happening with him as an individual, you might get him for a little less. That’s the truth of the matter,” Liverpool legend Steve Nicol told ESPN FC.

“But, you’d have to say, what would Man United be thinking if they let Pogba go? Man United need players, they don’t need to let their best players go.”

Pogba was actually rumored to join Real Madrid in the summer transfer window after but he eventually stayed. Will it be different this time?

1.    How Real Bookies Stacks Up Against the Competition