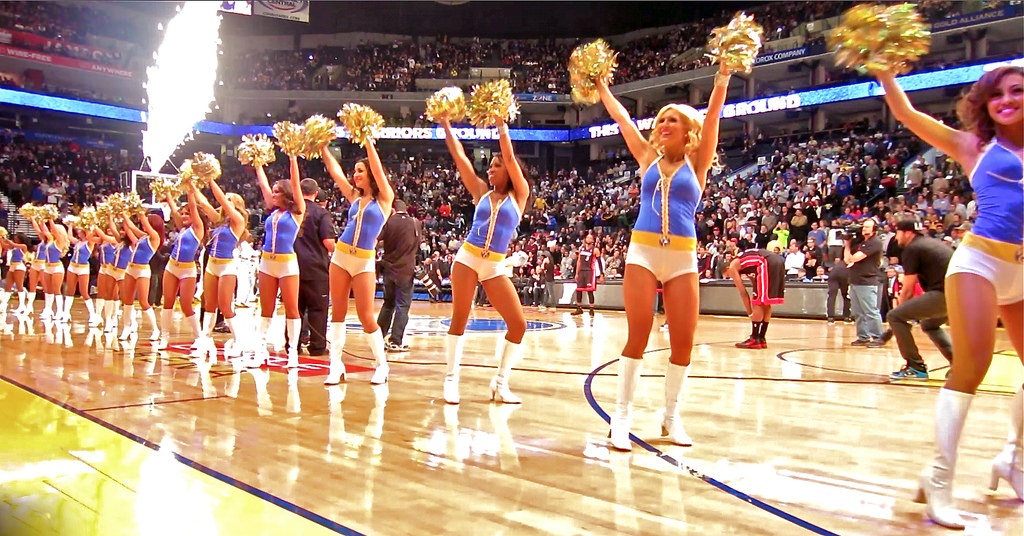 The Golden State Warriors, so close a year ago, didn’t leave anything to chance this time around as they finished off the Cleveland Cavaliers in five games to claim their second title in three seasons with a 129-120 win in Game 5 of the NBA Finals. It was only a push for the Warriors as 9-point home favorites, but the game opened up at 8.5, so those who got in earlier, got paid. The victory however, was enough to eliminate the Cavs and reclaim the Larry O’Brien Championship Trophy.

Bet on basketball at Bovada and get a free bonus!

Golden State started the 2016-17 season as a -110 chalk to win the title after signing Kevin Durant in the offseason. The Warriors went into the Finals as -240 favorites against the defending champions with Cleveland set at 2/1. Durant proved his worth by scoring over 30 points in each of the five games against Cleveland, earning playoff MVP honors and cashing in as the +200 favorite before Game 1 to do so.

The Warriors finished the 2017 NBA playoffs with an impressive record of 16-1 SU and 10-5-1 ATS. It was a very strong effort from the Cavs (13-5 SU, 9-7-2 ATS) as well, definitely a step up from their play late in the regular season. Golden State immediately opened as the -150 favorites on the 2018 championship futures market, well ahead of Cleveland at +300. Next up on the futures board are the San Antonio Spurs and Boston Celtics at +1200, followed by the Houston Rockets at +20000.