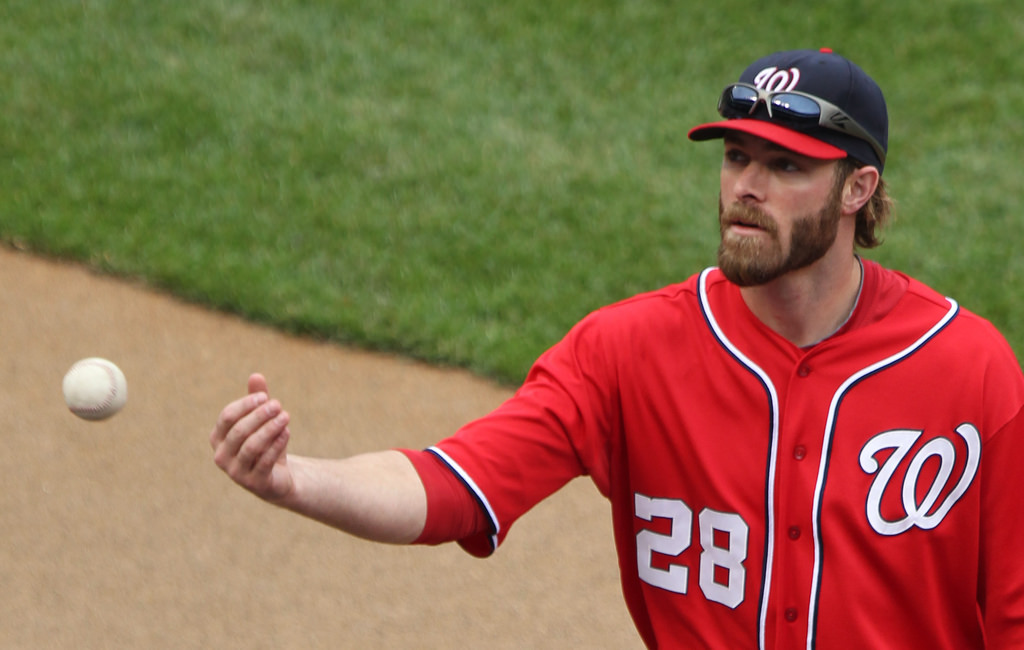 The St. Louis Cardinals are climbing up the NL Central standings and will look for their second straight series win over a top team when they host the Washington Nationals on Saturday night. Game time at Busch Stadium is set for 7:15 ET and will be broadcast nationally on FOX in most regions. St. Louis improved to 38-41 with an 8-1 win in Friday’s series opener and has won five of its last six games, including a series win over the Arizona Diamondbacks on Thursday. Veteran catcher Yadier Molina is leading the charge offensively with a 15-game hitting streak. The Cardinals, who are just 3.5 games out of first in the Central, have allowed four or fewer runs in each of the wins and surrendered just six hits on Friday to the Nationals, who lead the National League in runs scored. Washington has issues at the top of their order with Trea Turner (fractured wrist) on the disabled list along with Adam Eaton (knee), leaving the team searching for its third primary leadoff hitter of the season. Brian Goodwin got the first crack at Turner’s leadoff spot on Friday and went 1-for-4. Washington still maintains an 8.5 game lead over second-place Atlanta in the NL East.

All-Star candidate Gio Gonzalez will look to keep it rolling on Saturday after allowing three or fewer runs in 14 of his 16 starts and each of the last seven, including a solid six-inning performance against the Chicago Cubs on Monday. Gonzalez allowed one run and two hits against Chicago, but did issue five walks – the fourth time this season he walked at least four. Gonzalez faced St. Louis early in the season on April 11th and allowed two runs – one earned – and six hits without walking a batter in seven innings to earn a win.

Michael Wacha rebounded from a couple of poor performances with a win over Cincinnati on Monday, allowing one run and five hits over six innings. He didn’t record an out in the fifth inning in either of his two previous starts and allowed a total of nine runs – six earned – and 16 hits in eight innings. Wacha is 2-2 with a 1.57 ERA in four career starts against Washington.

Gonzalez has had a very good season, but it’s tough to get run support when you keep losing your leadoff hitter. I actually think it will be tough for either team to generate some offense tonight, so I’m going to take the under in this one.