When the ball is kicked and the action unfolds, the crowd goes berserk. There is a tingling sensation in the air that arouses everyone inside and outside of it. Millions tune in to watch live Super Bowl action as it goes down. The NFL is one of the most amazing and popular games in the world. The power-packed action raises everyone’s heartbeats until the final seconds tick down on the clock.  The nervous moments when the teams are tied scores and then there is a decisive touchdown, all of these are moments in the Super Bowl that should never be missed.

The NFL is a widely loved sport and as in every sport, there is a showdown. The super bowl never ceases to entertain. When the teams go against each other, they go all in. In the event of a Super Bowl, there are always talks of a dream team. Betway has created a team based on their expert research, which looks like a dream team in itself. 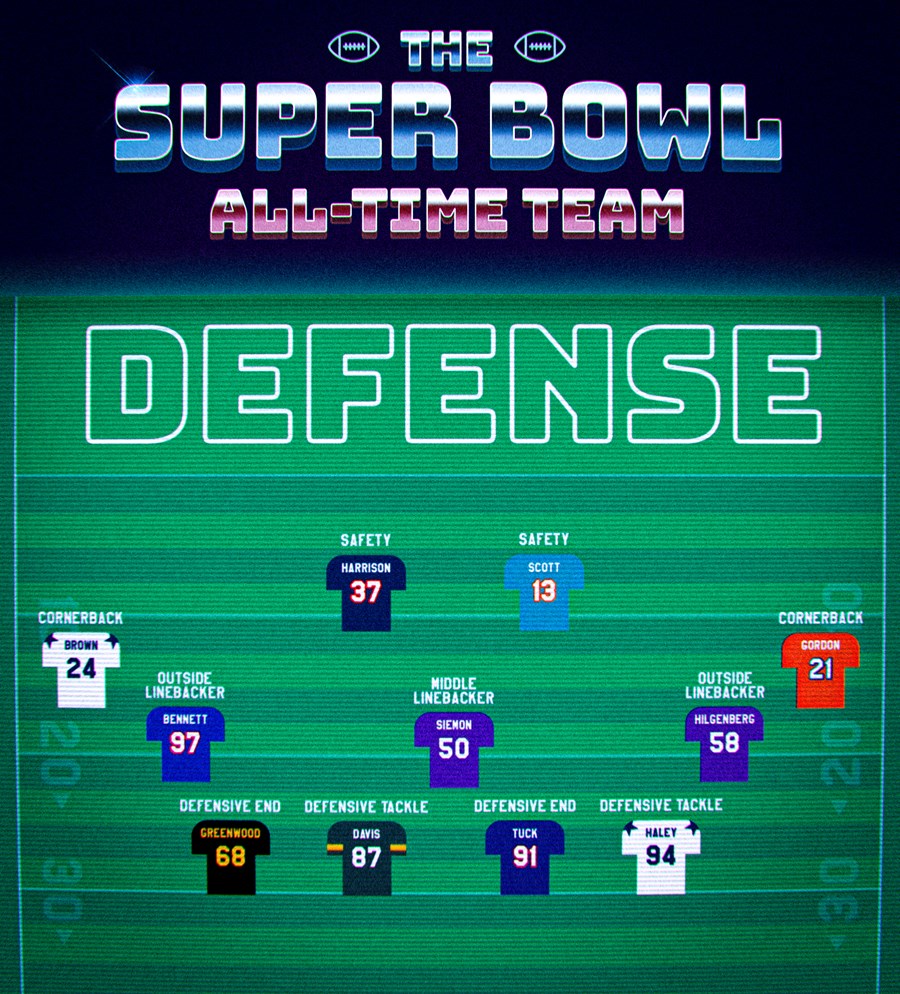 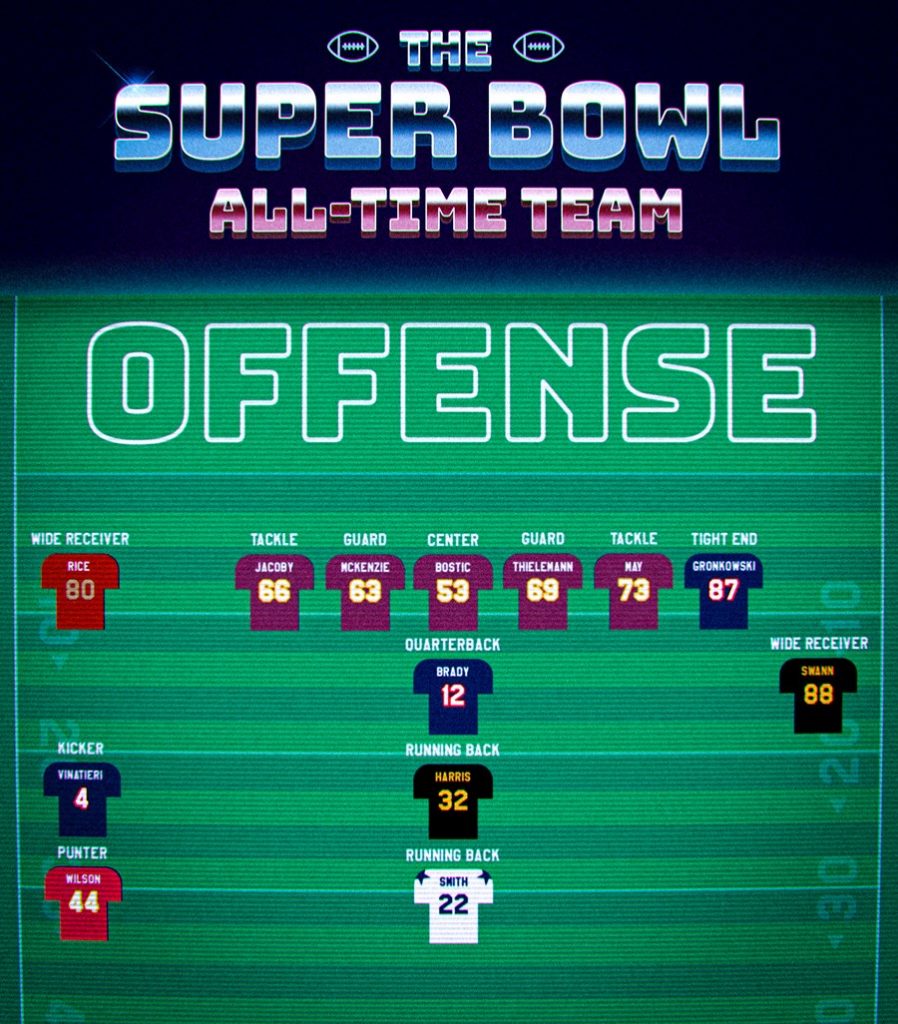 Take a look at the All-time Team

Tom Brady is the first name that catches the list. He is the best quarterback there has ever been.  The next blazing player taking the running back position is Franco Harris with the most rushing yards in the super bowl ever and with him is Emmitt Smith. Wide receivers Swann and Jerry rice are always on high alert. These two are legendary players with an incredible 364 and 589 yards to their names.

Rob Gronkowski secures the tight end with his record of 3 touchdowns and a 297 yard gain. Offensive line tactics are that of the 1987 Washington football team. They had completed 280 rushing yards and only 2 sacks were taken.

Coming to the defense of the team, defensive ends L.C. Greenwood and Charles Haley are the best names filling the team. Both the players are highly capable and have proved their mettle over the years. Defensive backs Justin Tuck and Willie Davis are 2 of the most notorious tacklers in NFL history.

Along with them, there is Jeff Siemon and Wally Hilgenberg as the middle and outside linebackers of this All-time team. Cornelius Bennett also shows up as the Outside linebacker alongside them and all three of them have a combined 82 tackles in their name.

Cornerbacks Darrien Gordon and Larry Brown have the place in history for the best interceptions. They have easily made themselves available in the team as well. Free safety Jake Scott and Strong safety Rodney Harrison are also part of this star-studded match-up.  A tenacious kicker named Adam Vinatieri and punter Jerrel Wilson are special members here.

Betway had one main agenda. It  was to put together a classic unbreakable team in terms of offense, defense, and consistency.The upcoming super bowl in Tampa bay has set fire to the media and the fans at the same time. The enthusiasts are now on the hype about the all-time teams and analyzing the performance of each member of the team. One of the main enjoyable moments before a big event is the debates. Let us all look at the potential of this great team as we sit back and wait for the Live action from Tampa Bay.

Earl Morgan - May 4, 2021
Quarterback Mac Jones was one of six Alabama players drafted in the first round of the NFL Draft, joining Devonta Smith, Jaylen Waddle, Alex...