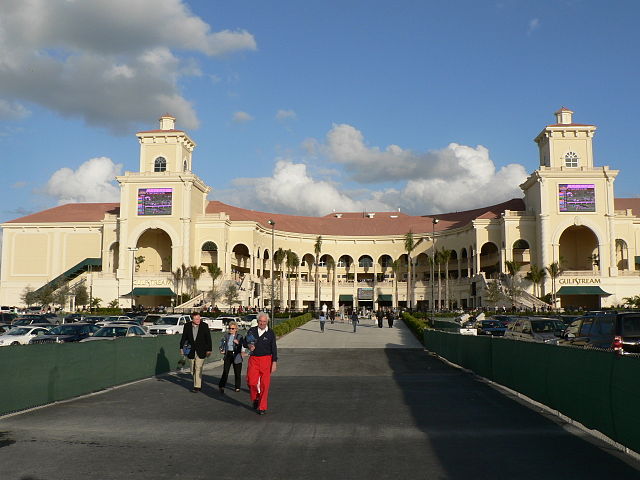 Here are the results and payouts for the latest runnings of the Pegasus World Cup formally the Donn Handicap run at Gulfstream Park in Hallandale, Florida.

Known as Donn Handicap prior to 2017:

PayPerHead.com – This is the Real Deal! Get Your PayPerHead® Service FREE of Charge Until Major Sports Start Up Again.

Nitrogen Sportsbook – Safe. Anonymous. The future of betting and powered by Bitcoin!

Nitrogen Sports Brings Back the NFL Survivor Pools with Tons of...