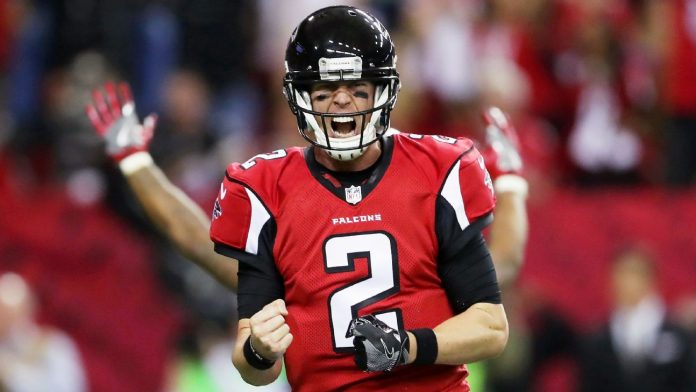 Can anyone in the NFC South dethrone Tom Brady and the Tampa Bay Buccaneers? Bovada Sportsbook doesn’t seem to think so, as they have installed Tampa Bay as -200 favorites to win the division over New Orleans, Atlanta and Carolina.

The Saints won the division last year, but Brady and the Bucs caught fire in the playoffs and eventually won the Super Bowl over the Kansas City Chiefs. New Orleans will be looking to fill a major void this year at quarterback. Gone is future Hall of Famer Drew Brees. He will be replaced by either Taysom Hill or Jameis Winston. Quite a downgrade.

If the Saints can get above average quarterback play, they have a chance to catch the Bucs, but the other two teams have question marks as well. The Falcons lost their all-time leading receiver in Julio Jones, who was traded to the Tennessee Titans, but drafted a potential superstar in tight end Kyle Pitts out of Florida. With Matt Ryan and an improved defense, Atlanta could at least become spoilers late in the season.

The Panthers are the longest shot to win the division at 11/1 mainly because nobody has much confidence in new quarterback Sam Darnold. The former USC Trojan came over in a trade after his tenure in New York went as poorly as you can imagine. Will a new city and coach make him better? We’ll see.

Jay’s Season Win Total Best Bet: Even with an extra game this season, I can’t see the Saints getting to 9 wins. I know Brees was a shell of his former self, but he was still a lot wiser than any QB they can replace him with. Winston can put up numbers, but he also makes a ton of mistakes and I don’t think Hill is a starting quarterback. The Falcons and Panthers will be competitive, so New Orleans won’t be rolling over them this year. The Saints also have a pretty tough non-division schedule.
Saints UNDER 9 +105

Jay’s Pick to Win Division: No-brainer here. The Bucs will have pretty much the same roster that won them the Super Bowl last year. Motivation could be a factor early on, but I just can’t see the other three teams giving them a run.
Bucs -200

To see more odds and props for the AFC East, click here.