HORSES Key Contenders to Watch Out for Ahead of Qipco British Champions Day... 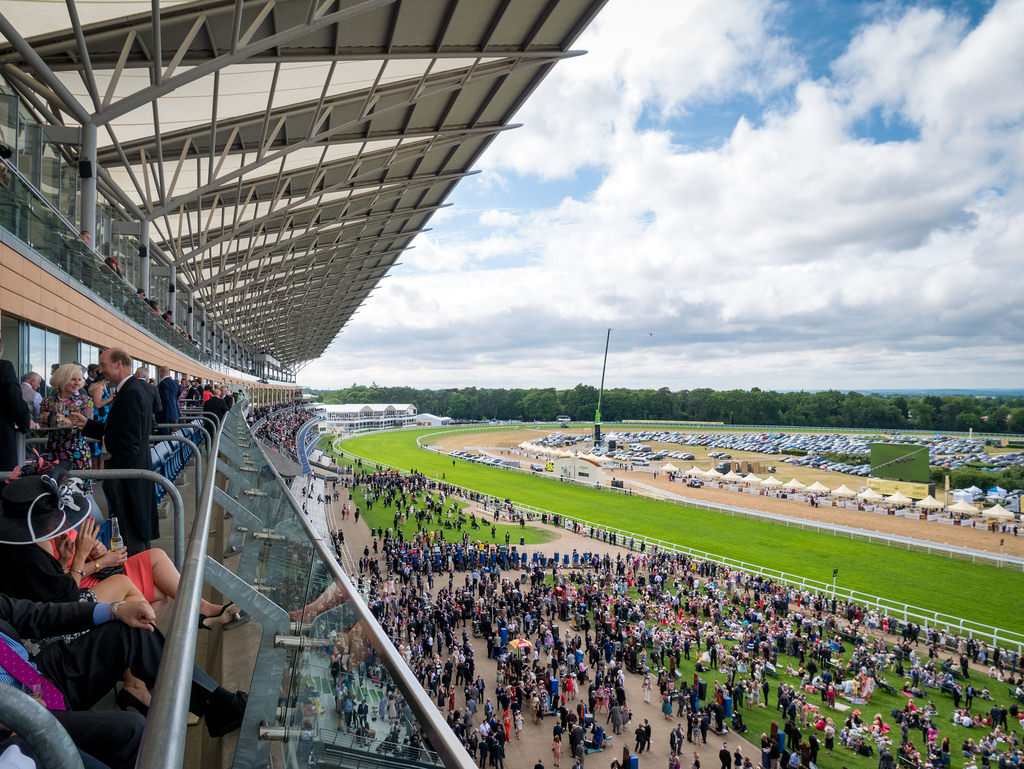 British Champions day started back in 2011 and has continued to grow in popularity. The event brings an end to the flat season, with an endless list of star horses contesting for prize money of more than £4.3 million across the card. So who are some of the key contenders to watch out for ahead of the big day on October 20th?

First up is the three-year-old, daughter of dubawi, Lah ti Dar. She has only run four times in her career but has progressed on each start, culminating in a running on second in the St Leger at Doncaster. Following a victory on her debut she was pitched into a listed race at Newmarket and won easily despite running green. The fact she was able to do this on just her second start; shows the ability she must possesses.

She was then pitched in to another listed contest at York are put in one of the most eye catching performances of the season in winning by 10 lengths, having been sent off at odds of 4/6. Following this rumours circled at a potential tilt at the St Leger and punters began to look for the latest caesars sports betting odds for the race.

She was duly supplemented and pitched straight into a group one. Backed into favouritism she ran green, showing her inexperience. Despite this she stayed on very well to chase home the O’Brien winner, Kew Gardens. This was a performance that will do her the world of good and with that experience under her she must go into this race as a lively contender. 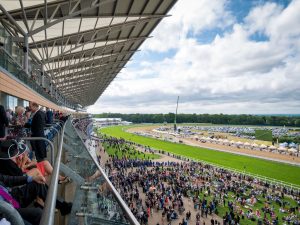 The leading stayer of the season is another John Gosden trained horse in Stradivarius. He is likely to start as the shortest priced horse on the card and for good reason. He started the season as a high class prospect in the staying division but has gone from strength to strength, as he landed the stayers million for connections.

This included a key victory in the Gold Cup at Royal Ascot where he showed true guts to land the prize. The horse has remained at the top of his game throughout the season, with his key asset being his stamina as he draws away near the finish of his races. Is this his to lose? Possibly yes, but his most recent performance was his worst of the season, looking beaten before getting up in the final furlong at 4/11. It has been a tough season for the horse so this could be a step to far, but he cannot be opposed as if he brings similar form into the race he wins. Stradivarius can round off a remarkable season with another victory.