HORSES Here’s What You Should Know And Expect For The Belmont Stakes This... 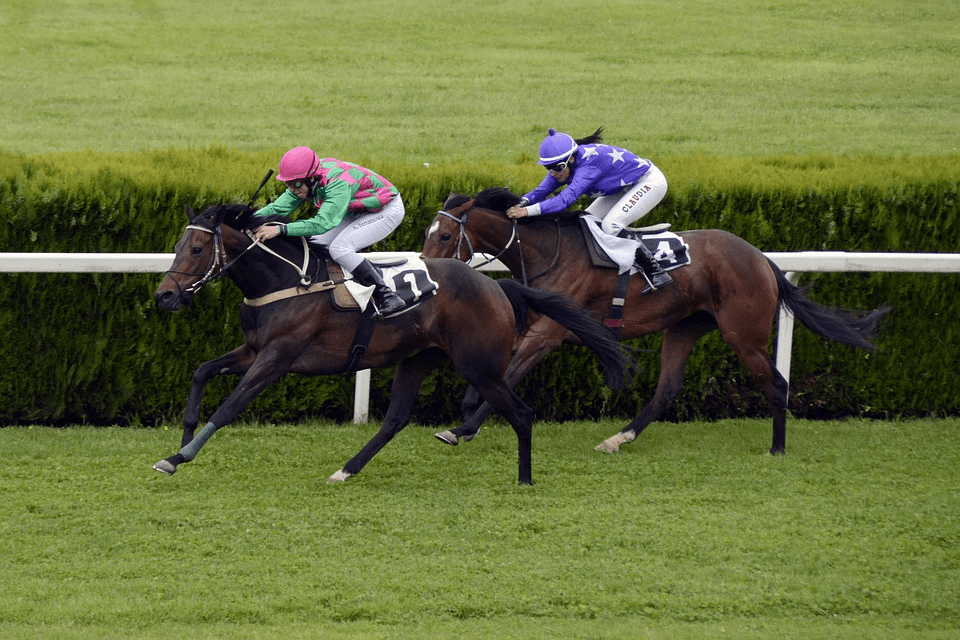 One of the most exciting horse racing events in the United States, which is the Triple Crown, is about to begin in a few months. The horse racing community has prepared so much this year to make amends for last year’s controversy.

For those who might not have known, the road to the U.S. Triple Crown is not an easy task at all. It is a racing event that comprises three main horse racing shows. The mood is set by the Run For The Roses, which is the Kentucky Derby and followed by The Black-Eyed Susans, which is the Preakness Stakes.

Therefore, the horses who dream of clinching this prestigious crown must display total toughness and fastest speed. The three races are a no-joke to overcome, and if a horse can’t sustain until the end, then he might end up nothing. Also, the Belmont has the longest-running distance full of hurdles to test the horse athletes’ real ability. If you are one of those fans waiting for the Belmont Stakes this year, here’s what you can expect.

When And Where Is The 2020 Belmont Stakes?

The Belmont Stakes this year will commence on June 6, 2020. It is held every 1st or 2nd Saturday of June following the Preakness Stakes. It settles annually at Belmont Park, where you can see the longest dirt track. It is the most important leg of the Triple Crown, and you can witness a festive after-party celebration inside the field once the racing games are done.

How Many Horses Are Qualified To Run?

The NYRA (New York Racing Association), along with the Belmont Stakes organization, has imposed a policy of limiting twelve racehorses to compete in the Run For The Carnations. However, in the previous years, the Belmont Stakes never reached this specific number of participants as they only settle at eleven or lower.

This year, NYRA hopes to complete all the slots for the Belmont Stakes to become more exciting. In fact, the Triple Crown this year might get attended by freshest all-three-year-old entries, so each hopeful might continue competing until the Belmont Stakes.

How Much Will The Belmont Stakes Winner Receive?

In the previous years, the Belmont Stakes winner was able to take home a prize of $1.5 million. Aside from that, there are also corresponding amounts given to the runner -ups until in the eight places.

The same as last year, the Belmont Stakes post time this year will start at 6:30 PM Eastern time. There is also live TV coverage where the airing starts at 5:00 PM Eastern time. If you wanted to witness the whole show without missing anything, make sure to plan your arrival time as well as your ticket and seating reservation to avoid any inconvenience.

Tickets and reserved seating for the 2020 Belmont Stakes depends on the viewing you wanted to get. The ticket prices and packages are accessible through visiting the Belmont Stakes website.

Aside from the seating reservation, there is also hospitality access that you can buy. The ticket prices for the Belmont hospitality can range from $699 up to $1, 299. Premium seating is available for $425. The general admission tickets are priced at around $80.

The fastest running time in the entire history of the Belmont Stakes was recorded in 1973. It was Secretariat who won the said recognition where he tallied 2:24 timing in 1.5 miles. During the 21st Century, it was Point Given who won the fastest record for Belmont, which recorded 2:25:56 in 2001.

The Triple Crown this year, along with the Belmont, will surely be an exciting one. As mentioned, we are expecting a new batch of three-year-old thoroughbreds who will compete for the said show. Also, each hopeful has started to impress every bettor with rebars to their racing records by joining several Triple Crown prep races.

Hence, you need to be fully equipped with regards to the thighs and information about the upcoming Belmont Stakes to get the most out of your experience. Take note that it only happens once a year, and it needs careful consideration before coming.