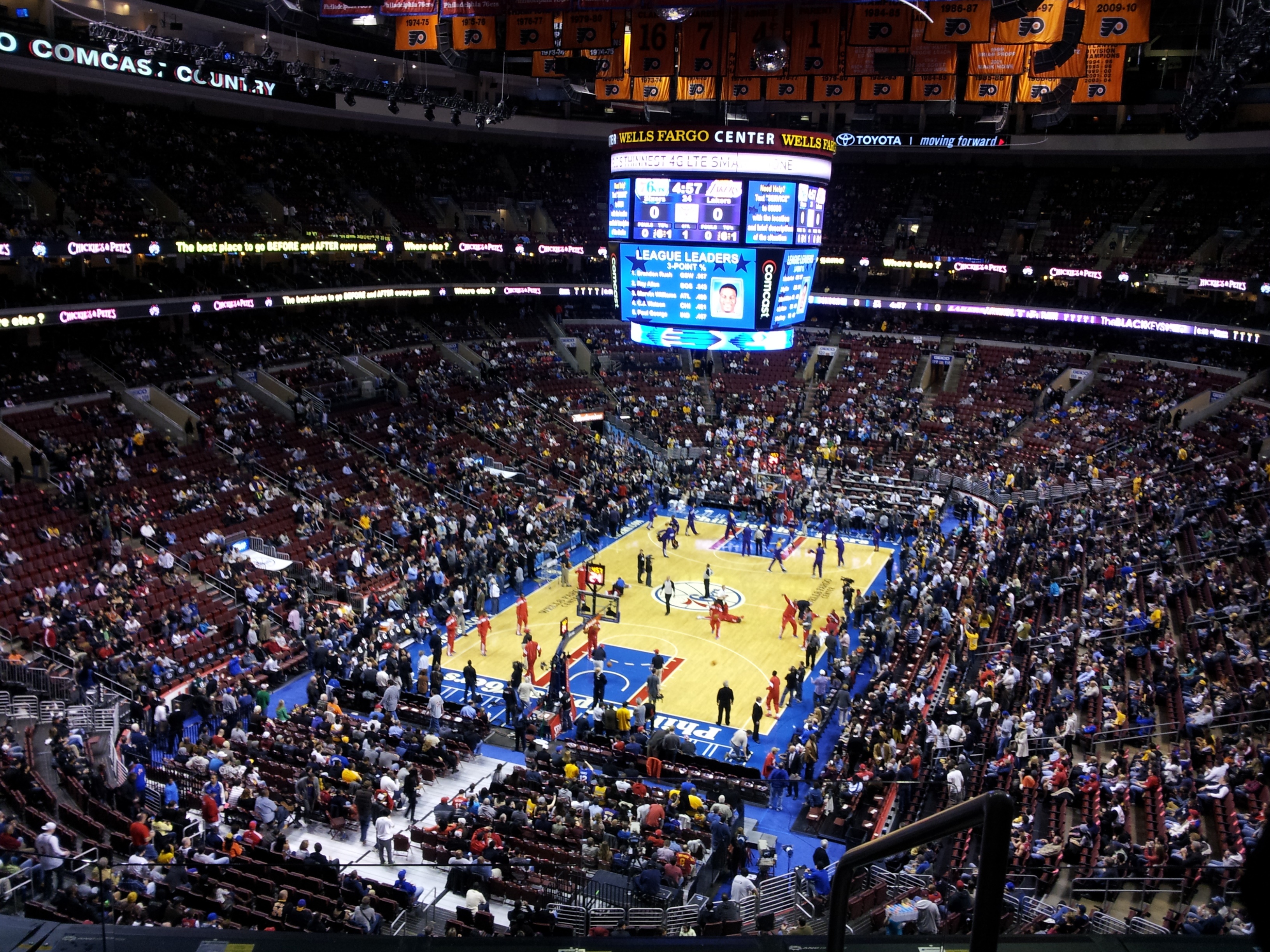 We have four semifinal series going on right now and only the Phoenix Suns are sitting at home watching everyone beat each other up and stars falling to injury left and right. The other three series are all going at least six games including the Eastern Conference tilt between the Philadelphia 76ers and Atlanta Hawks. Those teams will meet on Wednesday night in Philly with the series tied at two apiece. The fifth-seeded Atlanta Hawks evened the series with a 103-100 home victory on Monday. The Sixers were in full control of the game in the first half, but superstar center Joel Embiid, who’s playing with a small lateral meniscus tear in his right knee, went 0-for-12 in the second half. Ben Simmons attempted just one shot in the second half and was off the floor for the final possession largely because he can’t make free throws. It was Atlanta’s largest playoff comeback in 25 years, but they still didn’t shoot particularly well. The Sixers come into Game 5 as 6.5-point favorites with a total set at 224.5. The Hawks are 1-4 against the spread in their past five in Philadelphia.

Embiid, the regular-season MVP runner-up finished, with just 17 points (averaged 35.3 points in the first three games) but did pull down 21 rebounds. His 12 consecutive missed shots in the second half were the most unsuccessful attempts in a playoff game in the past 25 years. He could have put the Sixers ahead 102-101 with under nine seconds left but missed a layup. Simmons continued his free-throw struggles, going 1-for-5 from the line and had just 11 points. Furkan Korkmaz had 10 points in 25 minutes, while Tobias Harris led the team with 20 points. The Sixers are 4-1 ATS in their past five after a loss.

Embiid’s injury is really starting to worry me. Atlanta has already proven it can win in Philly with a dominating Game 1 performance. Six points is a lot in a game like this. I will gladly take the road team in this one.