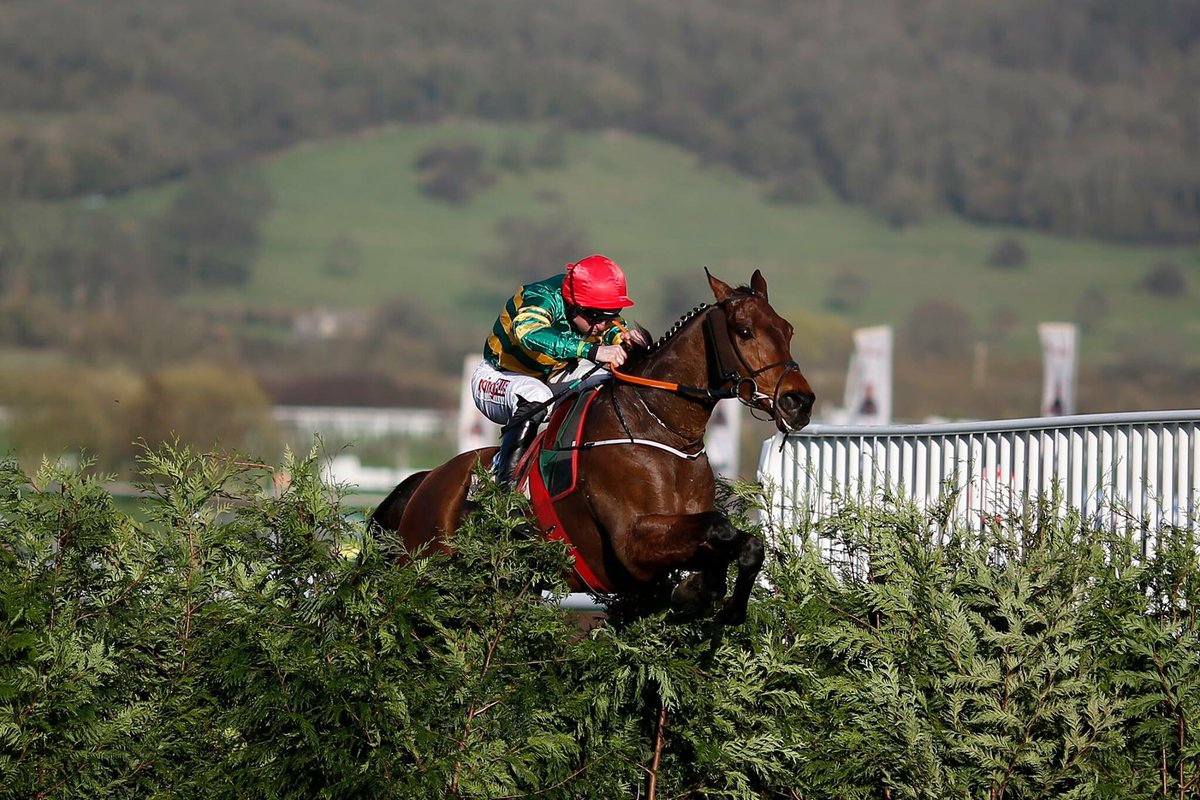 The Grand National at Aintree is one of the most popular international races available to bet on as the steeplechase in the UK is like no other race around the world. A maximum field of 40 runners are required to jump over 30 fences over a distance of four miles and two furlongs, therefore, it is a real test of jumping and stamina.

This year’s race is as competitive as ever as the betting is currently headed by Total Recall, who is the +1000 favourite in the ante-post market for the contest in April. Irish Champion Trainer Willie Mullins looks after the horse and will be hoping to win the world’s most famous steeplechase for the second time in his career this year.

The preference in the betting for the race has to go to Blaklion, who is much more experienced over the Grand National fences compared to Total Recall. Nigel Twiston-Davies’ runner is set to appear in the Cheltenham Gold Cup as his next assignment, where he is +2500 in the Cheltenham Festival 2018 betting if you are looking to place a bet on the outcome of that race. His odds are much shorter for Grand National glory though, as he is a best price of +1400 as his form is solid around the Merseyside track.

This year’s race will be Blaklion’s second shot at the national hunt contest, which features in the final month of the season in the UK. On his debut in 2017, the eight-year-old finished fourth of the 40 runners in a solid performance in the contest won by One For Arthur. Last year’s champion will not get the opportunity to defend his crown at Aintree as a leg injury has ruled him out for the rest of the campaign.

Blaklion had his second taste of the big Grand National fences back in December when he won the Becher Handicap Chase. He once again showed his liking for the obstacles over a much shorter trip at the meeting at the back of last year.

In his last appearance at Haydock, Twiston-Davies’ stable star had to settle for second place in a solid run in the Grand National Trial, which was won by Yala Enki. Those looking to back the horse for the Grand National should not be discouraged by that outing as he was asked to carry top weight on testing ground in Lancashire, therefore, it was not a bad effort.

One of the biggest threats to Blaklion in the Grand National this year could be Cause of Causes, who is making the trip across from Ireland once again. Gordon Elliott’s chaser was second in 2017 where he finished just over four lengths behind One For Arthur. The 10-year-old is a former winner of the Cross Country Chase at the Cheltenham Festival, therefore, there are no stamina doubts about the horse. If he can defy his rise up the weights, he should be in the mix again when the runners turn the elbow in the closing stages at Aintree next month.