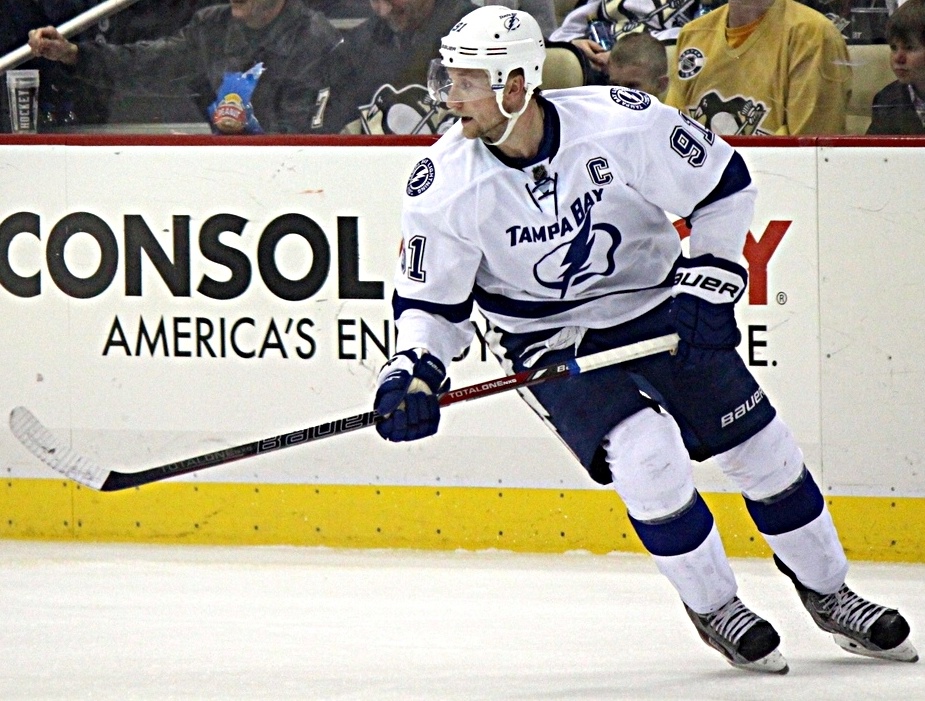 Two teams that love to hit their opponents will square-off on Tuesday night in Tampa, Florida as the Lightning host the reeling Vegas Golden Knights for the second time this season. Vegas swept the two-game season series last year en route to a Stanley Cup Finals appearance, but the Lightning got some revenge with a 3-2 victory in the desert back in October. The Knights have only been in the league two years, but are suffering through the longest losing streak in franchise history – four games – after Saturday’s 3-1 setback at Florida. The Lightning have only lost two straight games once this season and are coming off a 3-2 win over the New York Rangers on Saturday after edging the Islanders 1-0 in a shootout just 24 hours earlier. The Lightning could be without leading goal scorer Brayden Point (30) for a second straight game because of a lower-body injury. The Golden Knights are second in the league in hits (1,479) and the Lightning (1,317) sit seventh through Sunday’s action.

Left winger Max Pacioretty has been carrying the offense for Vegas while the other key members struggle during the losing streak. The former Canadien has four goals – pulling him within one of the team lead at 16 – and three assists in his past seven games overall. Vegas has just six goals total during their four-game losing streak and last season’s leading scorer William Karlsson does not have a point during that stretch. Alex Tuch currently leads the Knights in points (40), but hasn’t registered one in the past two games. Jonathan Marchessault (team-high 17 goals, 35 points) is scoreless in the last three.

This Stanley Cup-caliber Tampa Bay team is led by right winger Nikita Kucherov (league-leading 80 points) and Steven Stamkos, who has four of his 28 goals in the last four games while defenseman Victor Hedman posted six of his 399 career points in the past five games. Erik Cernak came up to the team from the minors in mid-November and has made an impact on the blue line with a +11 rating in 31 games to go along with seven assists and his first goal Saturday versus the Rangers. Center Paul Stastny is currently riding a career-high seven-game assist streak with eight overall during the stretch.

In hockey, just like baseball, you look at who will win the game, but also take into account the odds you have to lay in doing so. In a pickem game, I’ll take Tampa Bay at home, but I’m not laying a buck seventy against the reigning Western Conference Champions no matter how bad their playing right now. Take a small shot at the dog here.