Esports Finding Your Niche in Esports 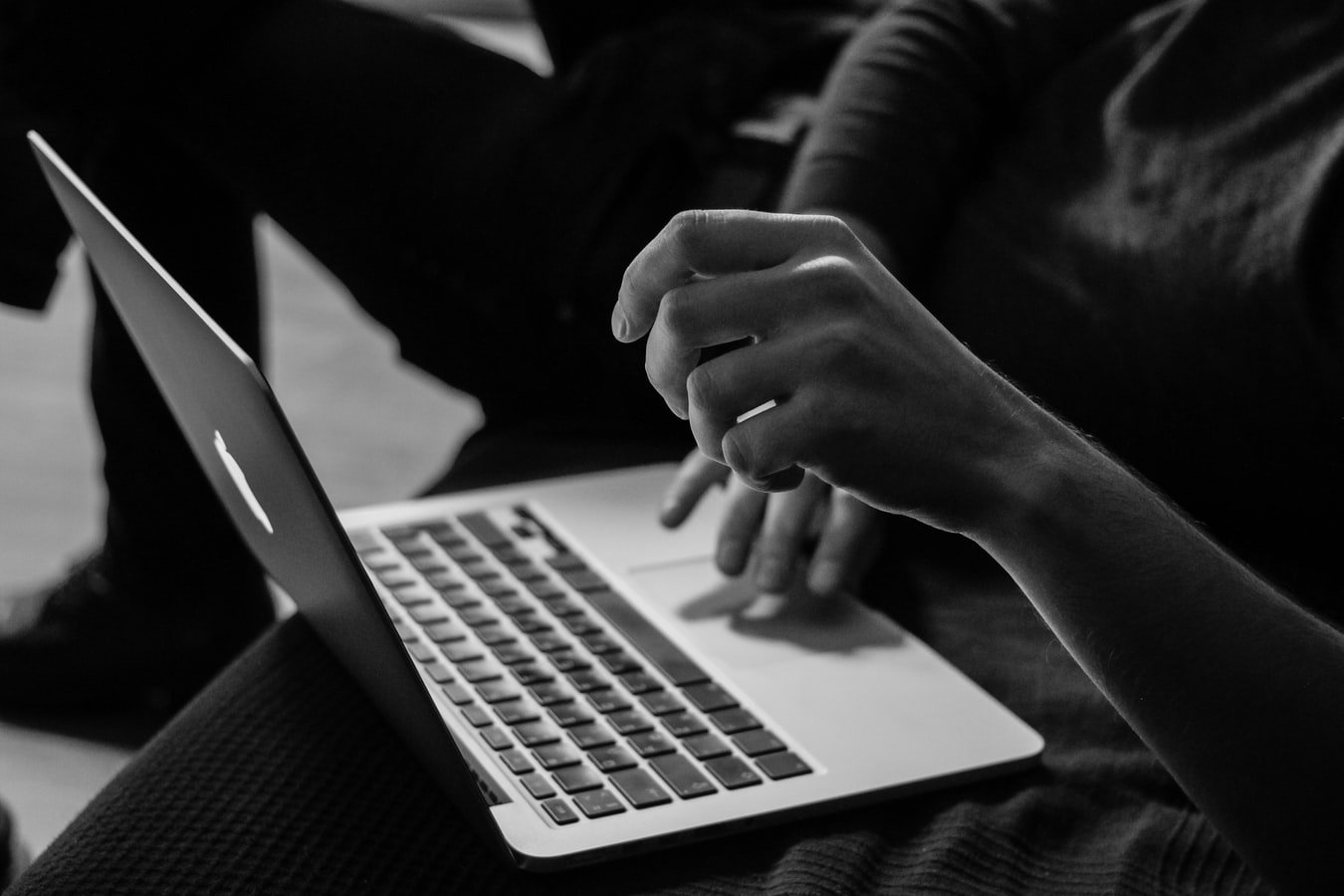 Esports are no longer a joke in the betting community, as tournaments start to pull in progressively bigger numbers. As outlined by Business Insider, action RPG title DotA 2 just closed off its invitational tournament having handed out $33m in winnings, and Fortnite makers Epic are rumored to be putting $100m on the line in their arena. Like all sports, esports can be notoriously volatile, and so picking the right game to bet on will tie in with your own betting strategy.

Counter Strike: Global Offensive (CSGO) has had a competitive scene for years, ever since the title was in it’s nascent form as Counterstrike 1.6. The industry has seen huge growth and was one of the original esports betting markets, with the first arrests for online match fixing reported in Australia by The Polygon showing the size and money to be made in the market. CSGO is a flexible and changeable game where individual skills and strategy makes a big difference. If you’re a stats and skills hound who loves to watch the game live get into the minutiae of a sport, CS GO betting might be a good avenue – being able to spot meta trends and what makes a good player will help you to succeed. 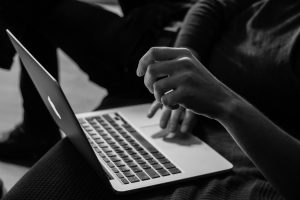 For those who prefer safer, more established trends, then DotA 2 may be the way forward. DotA 2 has, over the past 2-3 years, created an established set of teams that don’t change around much any more. Most recently, Red Bull sponsored outfit OG were the first to hold back-to-back internationals, and set earnings records as a result. The top few teams in DotA 2 are always likely to do well, and spread betting on their finishing positions is a good option, as is looking into their play coming into tournaments and betting accordingly.

CSGO and DotA 2 have found huge success due to their pedigree and swathes of dedicated fans. However, they owe much of their success to the PC platform, with console shooters pulling in arguably bigger crowds and sums of money. The likes of Fortnite, Rainbow 6 and Overwatch are all played on console and have produced some of the biggest stars, like Ninja. With the massive amounts of growth in these titles with regards to ownership and influence, the markets here will become saturated and getting in early will give you a head start.

Esports is big and is only getting bigger. Soon, the amounts of money will rival some smaller conventional sports and offer a better way to gamble. Finding your niche now will help you to establish yourself.