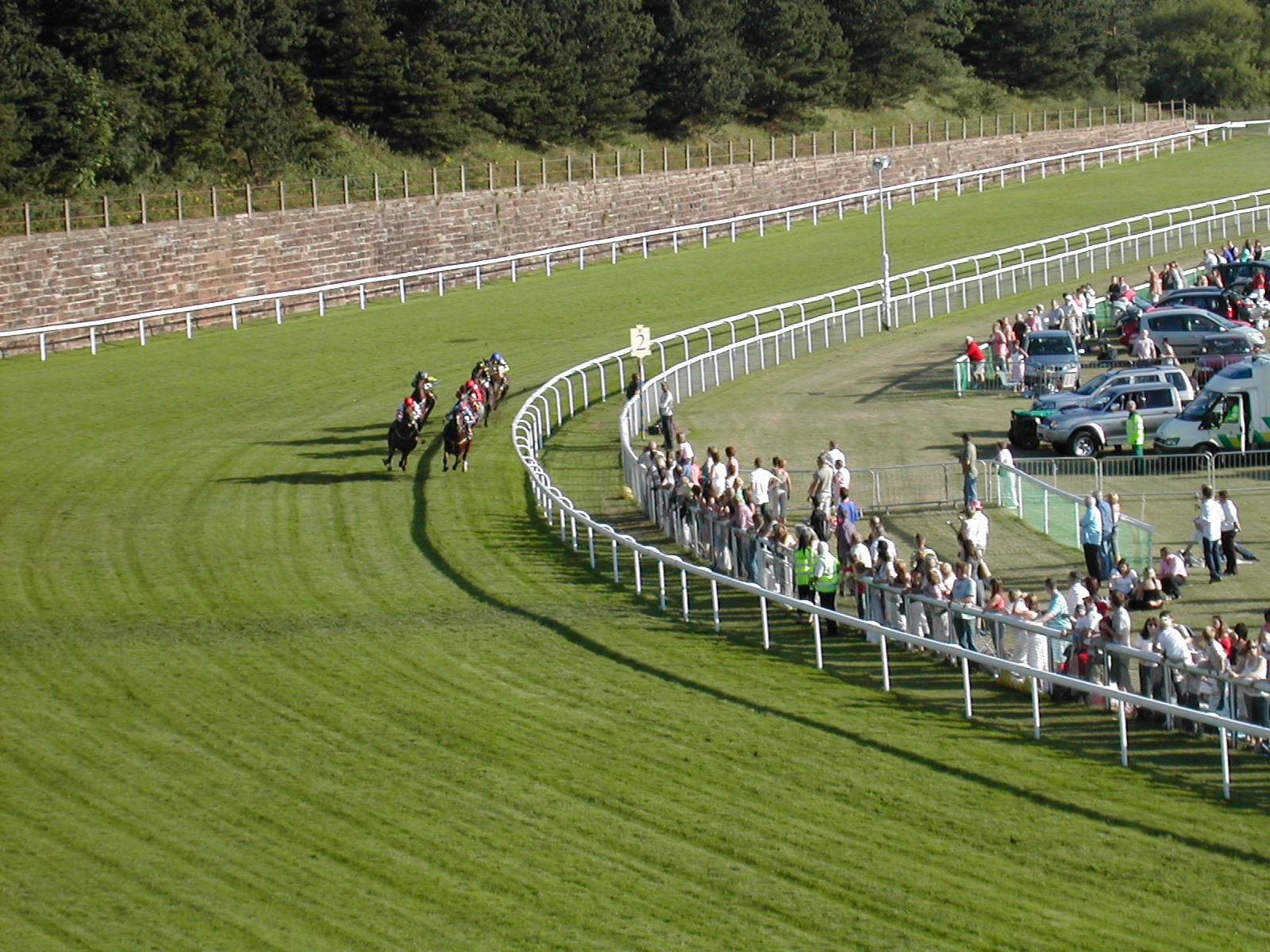 The wait goes on for a horse to win the Arc on three occasions as Enable was beaten over the weekend. She had started as one of the shortest prices horses in the history of Europe’s most famous race and was heavily supported. Punters had been using the 100 free spins on starburst offers in order to boost their stakes on the horse who was looking for a 13th consecutive victory.

Enable entered the race in the form of her life, that included a recent 2 3/4 length victory over the consistent Magical in the Group One Darley Yorkshire Oaks. This all pointed for a likely record breaking victory for the filly, as she was sent off as the 1/2 favorite. She came into the event having won the last two editions of the Arc. In 2017, she posted her lifetime best RPR of 129 when running away with the race. She then followed up a year later, despite her lengthy injury. This saw her hold of the fast finishing Sea of Class. The victory meant she joined a host of duel winners of the Arc, such as Ksar, Ribot, Alleged and more recently Treve. The latter also failing in her third attempt.

The ground turned fairly testing at Longchamp, which possibly played against Enable. This is due to the fact he potent turn of foot was muted on the very soft underfoot conditions. These conditions turned the race into more of a staying test than in previous years.

Enable tracked the lead for much of the race before being angled out in the home straight. She appeared to be traveled all over the field as Frankie sent her for home. Enable hit the front two out, which led to the 40,000 crowd shouting her home. However, she began to empty as Waldgeist came flying down the outside under Pierre-Charles Boudot. The latter then took control of the race with 50 yards to go and landed the Arc for Fabre, extended his haul to eight wins in this race. Enable then had to settle for second with French Derby winner Sottsass finishing in third.

The key question now is whether this will have been her final start on the track. This will of course be up to her owner Prince Khalid Abdullah but a decision has yet to be made. If she were to continue then there are two likely options, these being the Champions Stakes at Ascot on October 19th or a back to back victory at the Breeders’ Cup.