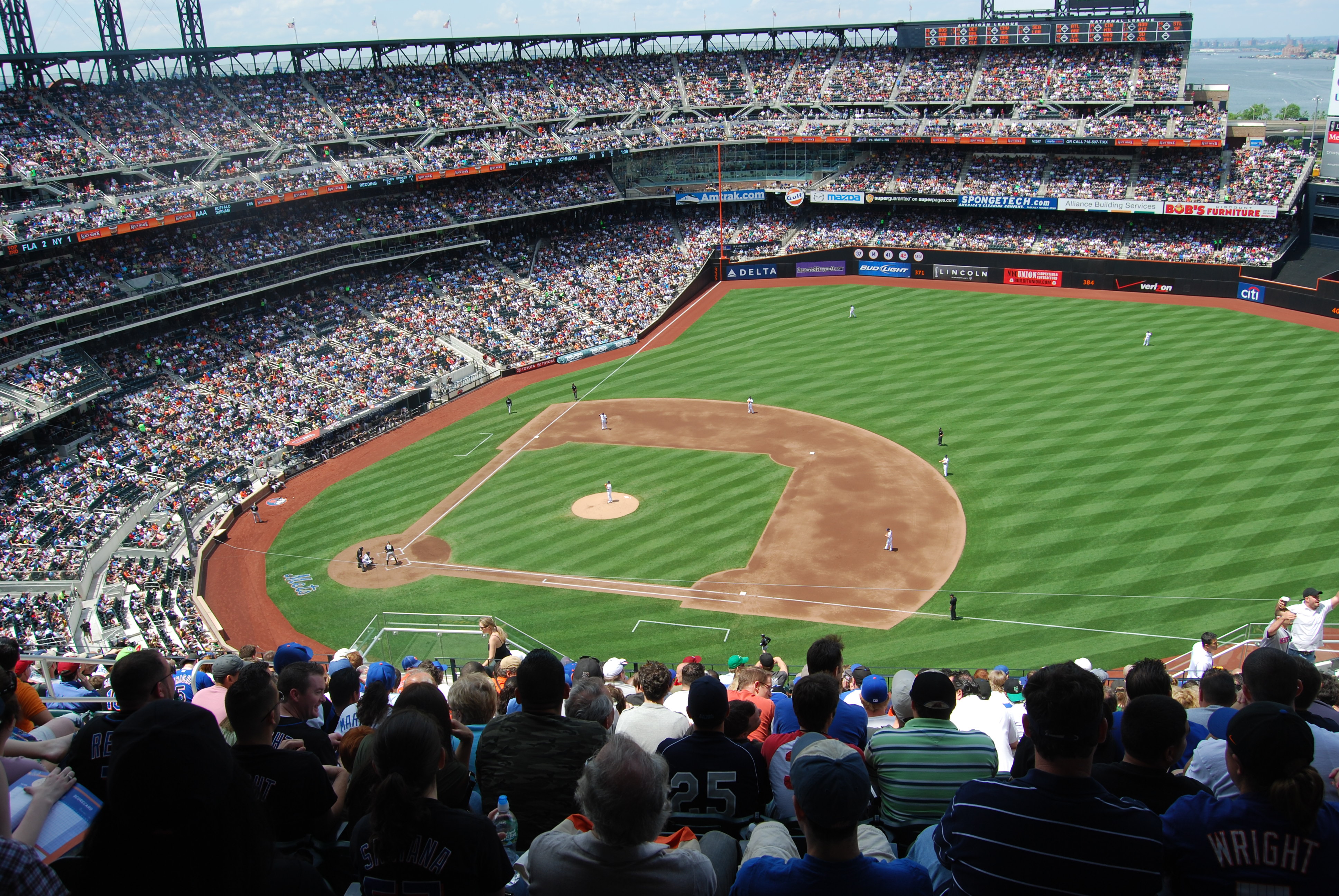 The Chicago Cubs will look for their first road series victory since late April when they battle the New York Mets on Wednesday night at Citi Field. Chicago snapped a nine-game road losing skid by pounding out 14 runs on 15 hits and changed things up at the top of the order. They used slugging first baseman Anthony Rizzo in the leadoff spot and he promptly led the game off with a home run and went 2-for-4 with three RBIs in the 14-3 victory over the Mets to set up the rubber match on Wednesday. Rizzo is 11-for-26 with two homers during his eight-game hitting streak. The Cubs bashed a season-high five homers all together which was more than they hit in their previous nine road contests. The rout ended a stretch for Mets pitchers of allowing just one run in each contest during a four-game winning streak. New York will need a lengthy outing from Matt Harvey after the bullpen was used heavily on Tuesday. Zack Wheeler didn’t get out of the second inning and the team burned its long relievers. The Mets hit two meaningless ninth-inning home runs Tuesday and have belted 37 in their last 22 games.

Mike Montgomery will be making his second start of the season after 18 appearances out of the bullpen and hopes to go a little longer than his first. He gave up two runs and three hits in four innings of a no-decision against Colorado on Friday, as three walks and a number of deep counts pushed his pitch count up to 73, which is a lot for a primary reliever. Montgomery never has faced the Mets in his career.

Harvey has been inconsistent to say the least through his first 12 starts, posting only four quality starts while allowing five or more runs four times. He was superb on Friday at Atlanta, allowing four hits over five scoreless innings, but threw 104 pitches before settling for a no-decision. Harvey is 1-0 with a 1.26 ERA in two career starts against the Cubs.

When the Cubs bats are rolling one night, then jump on them the next. Harvey is not a pitcher I can bet on with confidence. Montgomery should be able to handle the weak New York lineup and give his team a chance to win.

CLICK HERE TO BET THE CUBS VS METS GAME