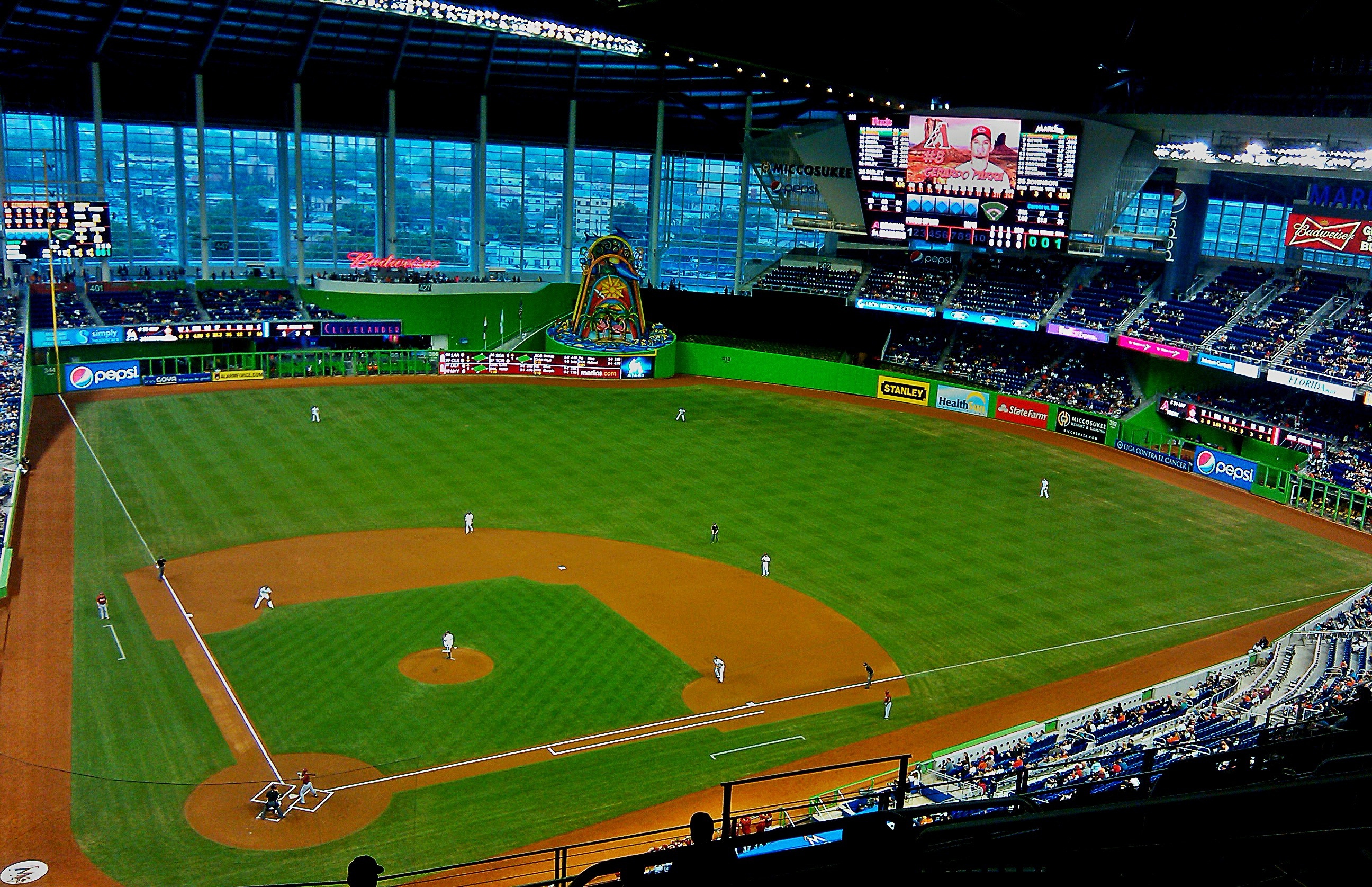 Alcantara (1-1, 4.24 ERA) will be making only his 10th start in the Major Leagues. He shined in his first game this season, striking out six and yielding no walks over eight innings against the Colorado Rockies. Unfortunately, Alcantara was not able to follow up that success in his subsequent appearances on the mound. He has since allowed 15 hits, seven walks, and eight runs in the nine innings he has pitched since his debut. Alcantara has made two appearances in his career against the Cubs, both while playing for the Cardinals in 2017. In those 1 2/3 innings, he allowed two unearned runs.

The Marlins are hoping Alcantara returns to his earlier form as they have lost 12 out of their last 14 games and need a spark to help turn things around.

The Cubs meanwhile are starting to heat up. Winners of five of their last seven games (including the last two against the Marlins) they have only allowed 12 runs in that span. On Wednesday they will look to Hamels to help continue that success. Hamels has been reliable as of late (2-0, 3.79 ERA) allowing only three runs in fourteen innings pitched since his debut this season.

The Cubs will be going up against a Marlins team that has had trouble generating offense. Their on-base percentage is .281 -fourth from last in the NL- and they only have 48 runs on the season compared to the Cubs’ 97.

To give you an idea of Miami’s woes, The Marlins RBI leader is Miguel Rojas, who has 6 RBI on the season. The Cubs meanwhile are led by Javier Baez, who has 14 RBI with 5 HR. The NL leader in RBI is the Brewer’s Christian Yelich, who has 25. What makes that last statistic sting even more for the Marlins is that they traded Yelich for Centerfielder Lewis Brinson back in 2017. Brinson meanwhile hit .199 last season and is at .197 so far this year.

One statistic the Marlins have going for them is that Chicago has not been a good road team so far this season. They are 2-7 overall on the road, but both those wins have come against this Miami team.

Injury-wise, the Cubs will be without SS Zach Short, SP Keegan Thompson, and RF Eddy Martinez, who are all day to day. Miami has three players on the 10-Day DL, LF Garrett Cooper and RPs Riley Ferrell and Austin Brice.