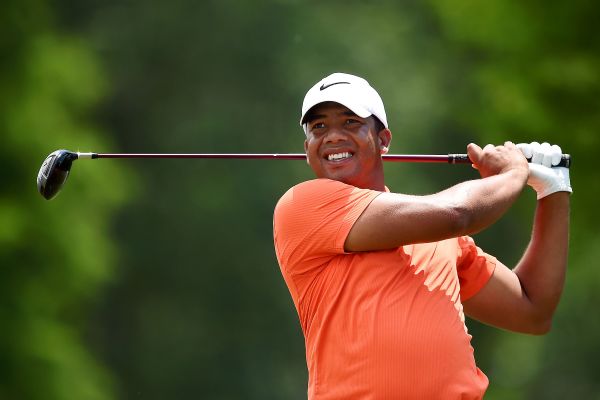 The Canadian Open is rich in tradition and is the oldest continuously-running tournament outside of the four major championships on the PGA Tour. In fact, Arnold Palmer’s first PGA Tour victory came in this even back in 1955 and two players have won the career Triple Crown of the Canadian Open, U.S. Open and British Open – Lee Trevino and Tiger Woods.

This will be the last time the Canadian Open will be held directly after the Open Championship, as it will be moving to June 6-9 in 2019, directly ahead of the U.S. Open. Obviously, because of travel and the stressful grind of the British Open the previous week, this event has struggled at times to land a world-class field. The Canadian Open will hold the pre-U.S. Open spot formerly held by the St. Jude Classic in Memphis, until at least 2023.

Just as he was a week ago at the British, World No. 1 Dustin Johnson is the betting favorite at +650 according to Bovada Sportsbook. Johnson had a rough week at Carnoustie, failing to make the cut and should be rested for this event. He has been a runner-up twice (2013, ’16) at this tournament and was T8 last year.

Brooks Koepka is next at +1100 followed by both Tommy Fleetwood and Tony Finau at +1600. Koepka hasn’t played this event since a T15 in 2015, while Fleetwood will make his Canadian Open debut.

The two-time defending champion is Venezuela’s Jhonattan Vegas is all the way down at +6600. He shot 12-under 276 in 2016 to win by a shot over Johnson, Martin Laird and Jon Rahm. Last year, he beat Charley Hoffman in a playoff after both finished at 21 under. Vegas hasn’t won on tour since, and his only other victory was in 2011 at the Bob Hope Classic. Vegas missed the cut last week and is having a rough year.

Three guys I would take a shot at winning the tournament: