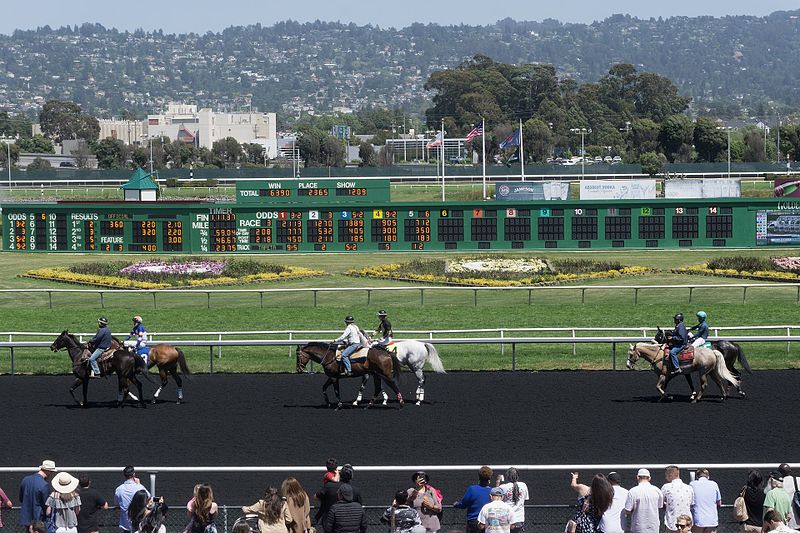 How to bet on horses – Exotic Wagering – Exactas and Quinellas

Exactas and quinellas give you a chance to make a good score in races that might otherwise be unplayable. This is due to the fact that while the horse you like might represent poor value in the win pool, it can still be excellent value in the exacta and quinella pools – if you can find the right horses to combine with it.

Exactas require that you pick the first and second place finishers in exact order. Quinellas require that you pick the first two finishers in either order. A $2 straight exacta 4-5 requires that horse #4 finish first and horse #5 finish second. A $2 exacta box 4-5, represents two combinations, 4-5 and 5-4, but costs $4, twice as much as a straight exacta. A $2 quinella 4-5 also pays off on the combinations of 4-5 and 5-4, but at half the cost of the exacta, it usually pays half as much.

Similar to win betting, the key to betting exactas and quinellas is finding value. Prime betting opportunities for exactas and quinellas occur when horses are over bet in the win pool. Also similar to win betting, if an exacta or quinella payoff listed on the tote board before the race is lower than you think it should be, it represents poor value and should probably be left alone.

The worst value in exacta betting is usually the favorite on top (in the win spot) with the second and third choices on the bottom (in second place). These types of combinations often pay lower than they should. Another type of exacta bet that often pays less than it should is the combination of two longshots.

While multiple-horse exacta boxes are thought by many handicappers to be poor wagers, due to money being wasted on combinations that have little chance of winning, there is a situation when these types of bets can be very lucrative. If you determine that a favorite has a good chance of running worse than second in a race in which the secondary contenders are also weak, you can make some good scores using multiple-horse exacta boxes.

Most people think because a quinella costs half the price of an exacta for the same number of combinations, it will pay 50 percent less. While this often the case, you can take advantage of this thought pattern to make money in situations that include: combinations of longshots, combinations of low-oddscontenders, and over bet favorites combined with underbet contenders.

The cost of an exacta wheel combining one horse on top with five horses on the bottom is the number of horses in the second spot multiplied by the amount of your wager per combination.

Keep in mind that if you bet $1 exactas you will only get half of the payout normally shown on most tote boards– which is for a $2 payoff.