HORSES Best Races In The First Quarter Of 2022 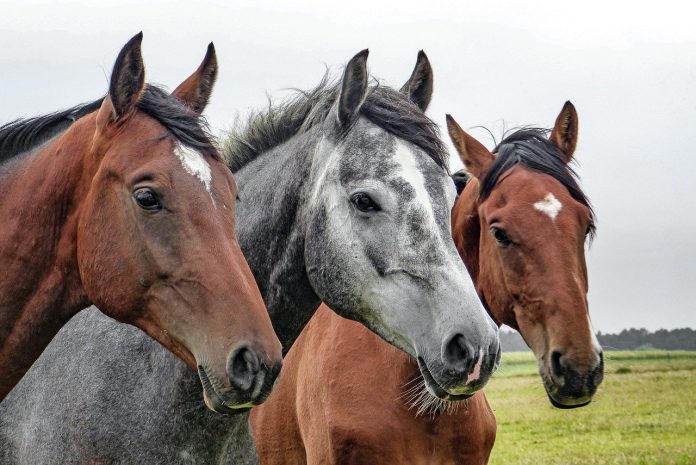 It has been an exciting 2021 of horse racing action, with the featured meeting of the year recently ending at the Breeders’ Cup in Del Mar.

Huge stars rose to the top of their respective fields, with Knicks Go capturing Classic success over a field of talented three-year-olds, while Yibir wasn’t for catching in the Turf, as the Charlie Appleby dominance both at home and in the United States continued.

So, what races can fans look forward to betting on TwinSpires horse racing in the first couple of months of 2022?

The Breeders’ Cup Classic would have only whet the appetite for one of the huge races in the United States in early 2022, as the Pegasus World Cup takes place in January. The race takes place at Gulfstream Park, and boasts a huge purse of $3 million. Classic winner Knicks Go will be back again, as he looks to successfully defend the title he won last year.

It is also reported that this will be the last time that we see the Brad Cox-trained horse on track, as he looks to become the only ever two-time winner of the race. Essential Quality won’t be making the journey to challenge his stablemate, as he has been retired to stud. However, one of the other star American three-year-olds from last season looks primed to challenge, as Life Is Good looked back to his very best when winning the Breeders’ Cup Dirt Mile.

Some of the best horses on dirt will be in action in February, as the Saudi Cup runs for the very first time as a Group 1. It boasts an eye-watering prize fund of $20 million, and some huge names are set to take the trip over to Riyadh to compete. Breeders’ Cup contenders Medina Spirit and Mandaloun will be two of the eye-catching entrants from the United States. However, the horse that they will likely need to beat is Mishriff, who surprised everyone to win the race last year.

Last year’s win was used as a prep for the Dubai Sheema Classic, and connections are likely to take the same route once again. The four-year-old enjoyed a fine season last year, most notably winning the Juddmonte International Stakes at York in August. However, he missed out on the Breeders’ Cup ultimately. He remains in training in 2022 though, and the Saudi Cup could be his first stop.

It isn’t just about the flat in the first quarter of 2022, as the biggest jumps race that captures the imagination around the world takes place at Aintree. Fans will be back for the Grand National for the first time since 2019, as field of 40 tackle the four mile distance and 30 obstacles to become a superstar. Tiger Roll will once again be the most interesting horse heading into the Grand National, as he looks to become a three-time winner of the race. The Gordon Elliott horse missed the huge race last year, which was a historic occasion as Rachel Blackmore became the first female jockey to win the race onboard Minella Times.

Galvin is the early favorite for the race in 2022, having run over a distance of at least three miles in his last two. He was far from disgraced in the featured race at Down Royal last month, as he finished three quarters of a length behind Frodon. However, he dominant win in the Sam Verstey National Hunt Challenge Cup Novices’ Chase at the Cheltenham Festival is a huge reason for optimism. Other leading contenders could come in the form of Secret Reprieve, Cloth Cap and Burrows Saint.