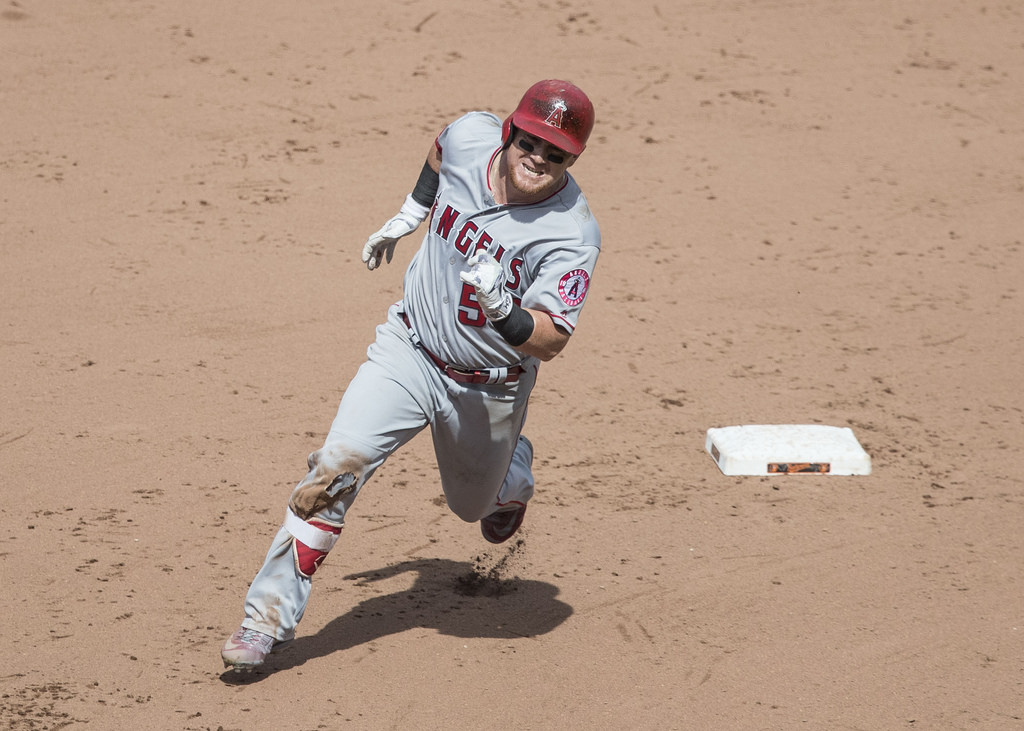 The Cleveland Indians will try and stay hot at home when they open a three-game series with the Los Angeles Angles on Tuesday night. Cleveland has won four straight overall – all at home – to get over .500 at Progressive Field since winning their home opener on April 11th. Two homers by Carlos Santana and more solid pitching lifted Cleveland to a 6-2 win over Cincinnati on Monday, giving them a 25-24 mark at home. The Indians have given up a total of seven runs during the winning streak and give the ball Tuesday to one of their hottest pitchers. Mike Clevinger has a minuscule 0.75 ERA over his last four starts. Indians All-Star 3B Jose Ramirez is 0-for-8 over his last two games after recording three straight two-hit performances. The Angels are three games out of the second Wild Card spot in the AL after taking two of three from the Boston Red Sox over the weekend. They’ve allowed a total of 11 runs over the course of a 3-1 stretch thanks in part to a solid bullpen effort. The pen has posted 12 scoreless innings over its last four games while allowing only two hits. Superstar Mike Trout has homered in three of his last five games, while Andrelton Simmons is 5-for-12 with two homers and four RBIs in his last three games.

Jesse Chavez is winless (0-4) over his last seven starts, but has allowed three runs or fewer in four straight outings. He’s coming off a solid no-decision on Tuesday against the Washington Nationals in which he allowed two runs in six innings, while striking out five batters and did not issue a walk for the fourth time this year. Chavez earned the win at Progressive Field in his only career start against the Indians in 2014, although he has faced them 11 other times in relief.

How hot is Clevinger? He has thrown exactly six innings in each of his last four starts while allowing only 10 hits in that 24-inning stretch. Clevinger limited San Francisco to one unearned run and three hits while striking out seven in a no-decision last Tuesday. The former Angels draft pick allowed one run and one hit in 5.2 innings to defeat Los Angeles in his only prior encounter last year.

Let’s see – Chavez hasn’t won a game since June 6th and Clevinger hasn’t lost since that same day. The Tribe are starting to play like they did last year when they won the AL pennant and are finally winning at home. I’ll take the runline in this one.