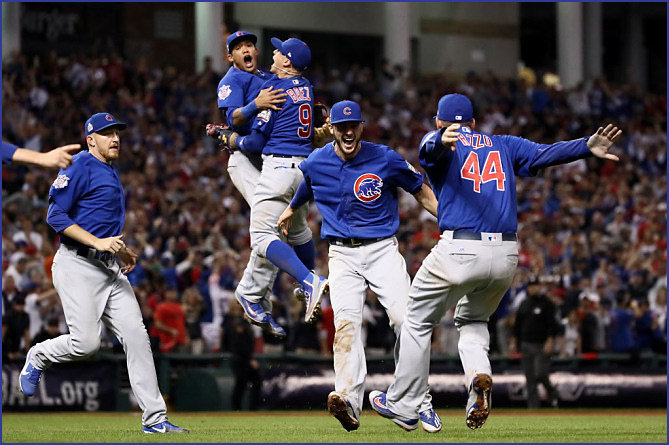 The Chicago Cubs will look for another series win when they take on the St. Louis Cardinals in the rubber-match of their weekend set on ESPN’s Sunday Night Baseball. Newly acquired LHP Jose Quintana will get his second start for the Cubs and fans will be looking for more of the same stuff he displayed in his debut with the team. Quintana was dominant last Sunday, racking up 12 strikeouts over seven scoreless innings to win at Baltimore and will get his first start at home. The Cubs evened the series with a 3-2 win Saturday, scoring three runs in the bottom of the eighth after the Cardinals had broken a scoreless tie with back-to-back solo home runs from Paul DeJong and Randal Grichuk in the top of the inning. Grichuk has homered in each of the first two games of the series and is 10-for-26 with two doubles and four home runs against the Cubs this season. Chicago has won seven of eight since the All-Star break to get within one game of NL Central leader Milwaukee, while St. Louis is 4.5 games behind the Brewers. Chicago’s Javier Baez is 11-for-20 with two home runs during a five-game hitting streak. Michael Wacha will take the mound for the Cardinals and he’ll be looking to tame the bat of Anthony Rizzo, who is 15-for-31 with three home runs against Wacha.

Wacha has won four straight starts and five consecutive decisions after throwing a three-hit shutout against the New York Mets on Tuesday. He needed a season-high 119 pitches to do so. Wacha has been dominant during his four-start winning streak, posting a 1.01 ERA with 31 strikeouts in 26.2 innings. He is 4-4 with a 6.35 ERA in 13 games (11 starts) against the Cubs.

Quintana, who will make his first start as a Cub at Wrigley Field, is 0-1 with a 2.51 ERA in two previous outings there. He has posted three scoreless outings in his last five starts and has won his last three decisions. Quintana has won both of his previous starts against the Cardinals, in 2012 and 2015, while allowing two runs over 11.1 innings.

Wacha has not been very good against the Cubs, but he’s one of the hottest pitchers going right now. I expect Quintana to have some jitters in his first home start, so I’m not willing to lay that much money on him. I’ll take the underdog in this one as the Cardinals look to finish a long road trip with a series win.