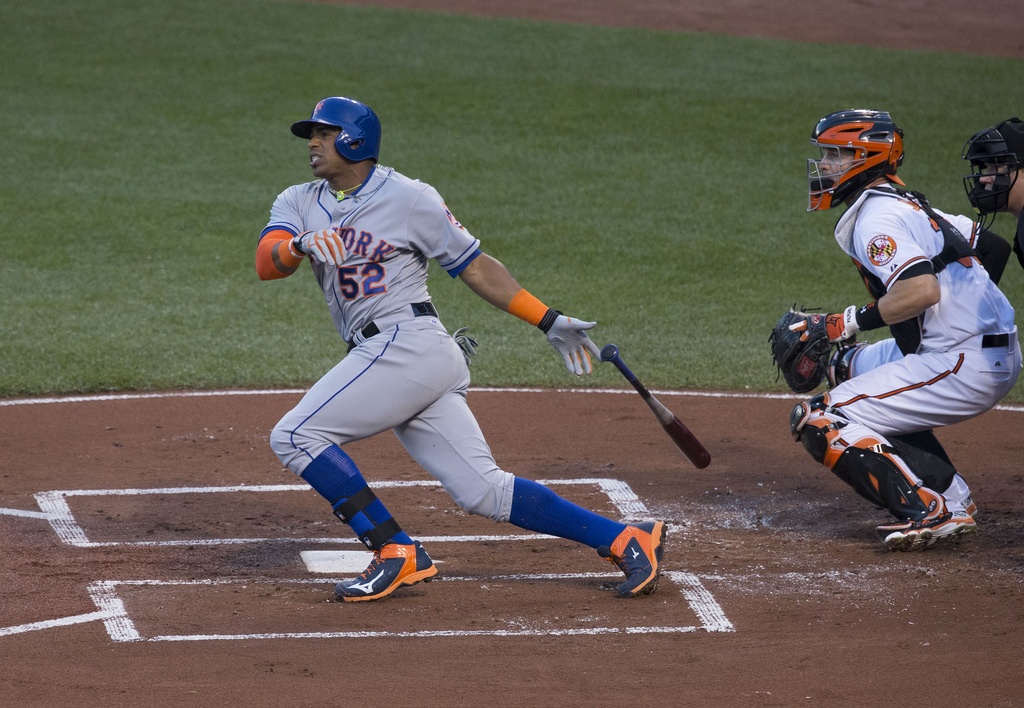 The St. Louis Cardinals are climbing up the standings and look to stay hot when they take on the New York Mets in the third of a four-game series on Wednesday night. St. Louis has already won the first two and have beaten the Mets four straight times, while winning 13 of their past 20 games to get within 4.5 games of the Milwaukee Brewers in the NL Central. Matt Carpenter clubbed an RBI double as part of a four-hit performance in Tuesday’s 5-0 victory, extending his on base streak to 21 consecutive games. He has scored six runs during his eight-game hitting streak and is 9-for-18 while scoring five times versus the Mets this season. Cardinals 2B-SS Paul DeJong has also had success against the Mets this season, going 11-for-21 with nine extra-base hits (five doubles, four homers) and six RBIs. While St. Louis is attempting to climb back to .500 for the first time since June 2, New York has dropped three in a row and eight of 11 to fall into fourth place in the National League East. Part of the Mets problem has been hitting with runners in scoring position. They are a paltry 0-for-25 over the last three games in that category. LF Michael Conforto had two of his team’s three hits on Tuesday and has four in his last three games against St. Louis this season. Jacob deGrom will get the nod for New York and carries a 6-0 mark with a 1.53 ERA in his past six starts, although he allowed a career-high four homers at St. Louis on July 7th.

Mike Leake will look to turn things around and keep the Cardinals roll going. He is 1-5 in his last nine starts after receiving a no-decision on Friday following a two-run performance over five innings at Pittsburgh. Leake walked five batters in that game on the heels of surrendering a season-high eight runs in his previous outing. Leake has struggled against the Mets’ Lucas Duda, who is 6-for-8 with two homers and five RBIs against him.

deGrom’s latest strong stretch has resulted in 47 strikeouts against just nine walks in 47 innings. He overcame a 26-pitch first inning and ended up going eight strong while striking out 11 of a 14-2 rout of Colorado on Friday. DeGrom was able to win his last outing versus St. Louis, improving to 2-2 in his career despite a 5.63 ERA while allowing them to bat .465 against him.

The Mets are starting to skid badly and the Cardinals are playing extremely well. I’m not afraid to take them against deGrom either. They have already proven they can hit him. Look for Leake to get back on track against the Mets.