Sports Why do Indians Love Cricket More Than Other Sports? 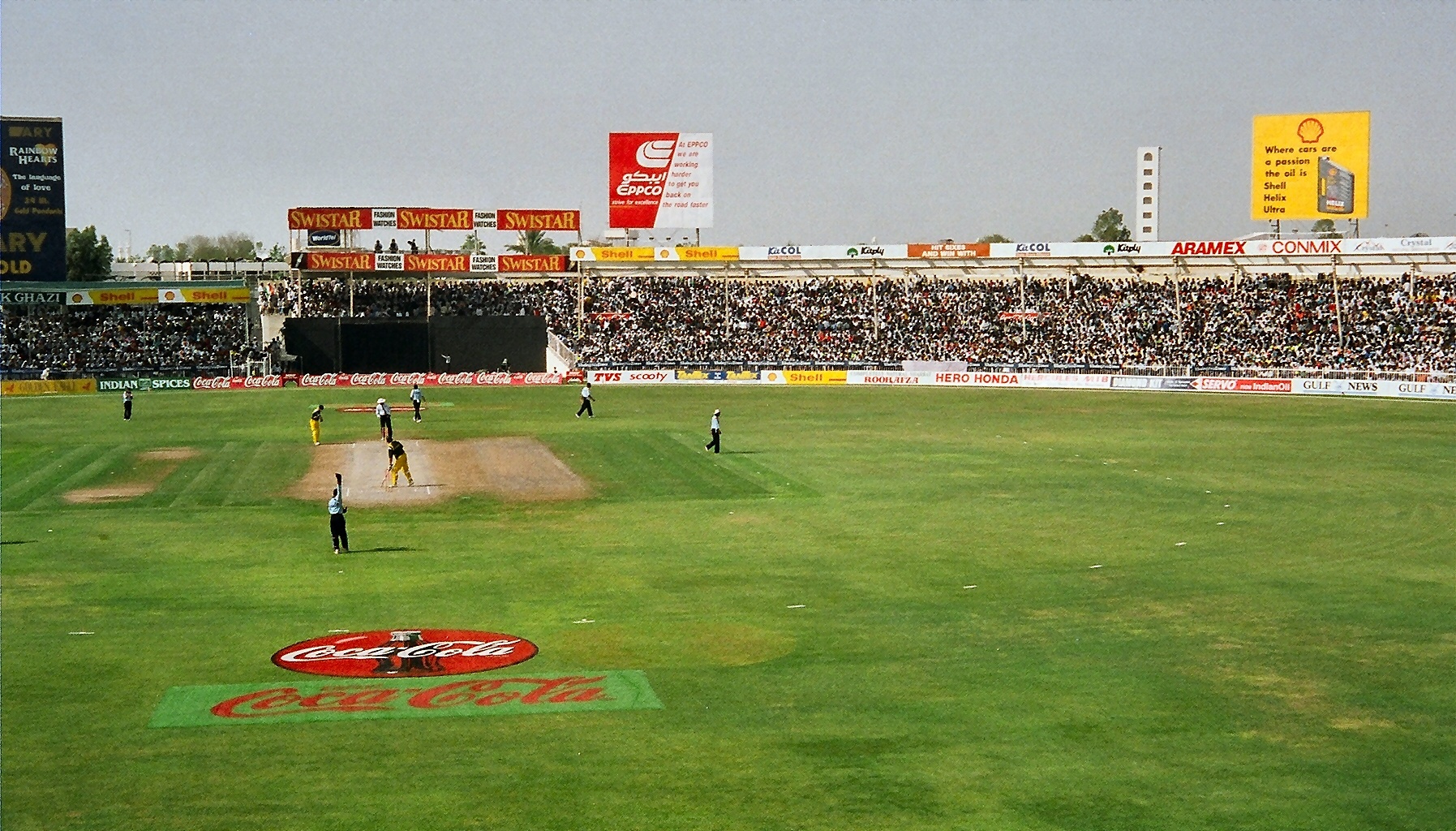 Indians love to enjoy watching sports. But the cricket frenzy in India reaches new heights every year with new tournaments being set up. What is so special about cricket that a lot of Indians love cricket more than any other sport. Some of the reasons are listed below.

One can see the characters in Indian epics like Mahabharata and Ramayana hold a lot of similarities when compared to the Indian game of cricket. One batsman defends the ball thrown at him by a bowler while being fenced around by the opponent team of 10. This instills the idea of hero worship when people look at the cricketers. When the batsman defends all of the balls, he is seen as a strong character as seen in the Indian myth or some superhero. This is one of the major reasons why batsmen are loved by Indians more than the bowlers.

Cricket has taken a lot of dimensions over the years. This cannot be seen in the other sports that are equally famous like Cricket, for instance, football. Years back only test matches were played, then came the World Cup that was played using the 50-50 overs. Then, in the 21st century came in the 20-20 matches. In India, a huge craze was created around the IPL matches that commenced around 2008.

There are certain games designated for rich people alone. For instance, games like golf, billiards are played by the elite. Games that require high energy levels like football are played by the ones who can afford to have healthy and nutritious food on an everyday basis. There is a huge population of undernourished kids in India. A lot of them are seen playing in the cricket fields using whatever they have as bat and ball. Some call it a lazy game as it doesn’t require you to be on the knees all the time. You can take some break while the bowler is preparing and take a deep breath to rejuvenate yourself.

In India, cinema and cricket are the common religion of people. The film stars know how Indians value the sport. The Indian Premier League conducted all across the country in the summers of every year houses an excellent team of film stars. There are major cricket teams based on the prominent cities in India. These teams are held by some of the top film stars. This is similar to ESL that happens all across Europe.

Whenever a match between India and Pakistan is aired on the TV, one can see people crowding. When the Indian subcontinent was divided into India and Pakistan, in every war fought between the two countries, India won. But, Pakistan won over India in all of the cricket matches till the mid of the 20th century. This served as one of the biggest reasons to pump up the might of the Indian cricket team.

A lot of people love to watch cricket and spend their time and one can accompany their all time favourite hobby of vaping by ordering some classic vapes from a vape shop online. There are a lot of other interesting facts about cricket that make it one of the best and most-watched sports in India.